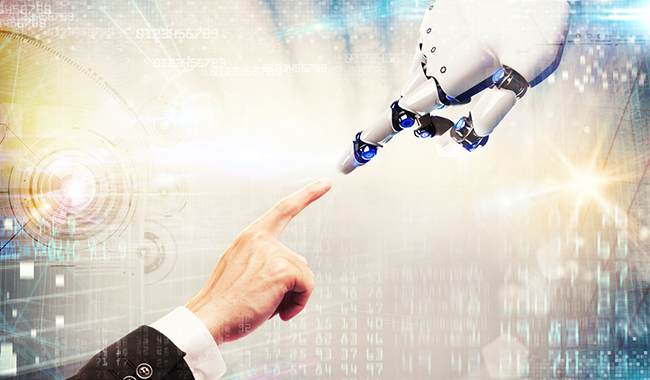 Machines can think. Machines can learn. Machines can adopt. They make emotion-free decisions, but they are decisions nevertheless. They can read, talk, calculate and understand. Machines solve problems and occasionally create some. But most importantly, they are able to develop human-like characteristics, thanks to deep learning, data mining, pattern recognition and more. It seems like the purpose of technologies is slightly changing now. Computers move away from conventional uses that simplify everyday activities or business processes to reach to more complex operational levels. Those of becoming more intuitive like never before. We have reached a phase in our technological evolution in which people have existentialist conversations with Cleverbot and applications like Siri. And as if that’s not enough, the 21st century science has advanced so much that artificial intelligence (AI) is now challenging and beating biological intelligence at different games and face-to-face situations. 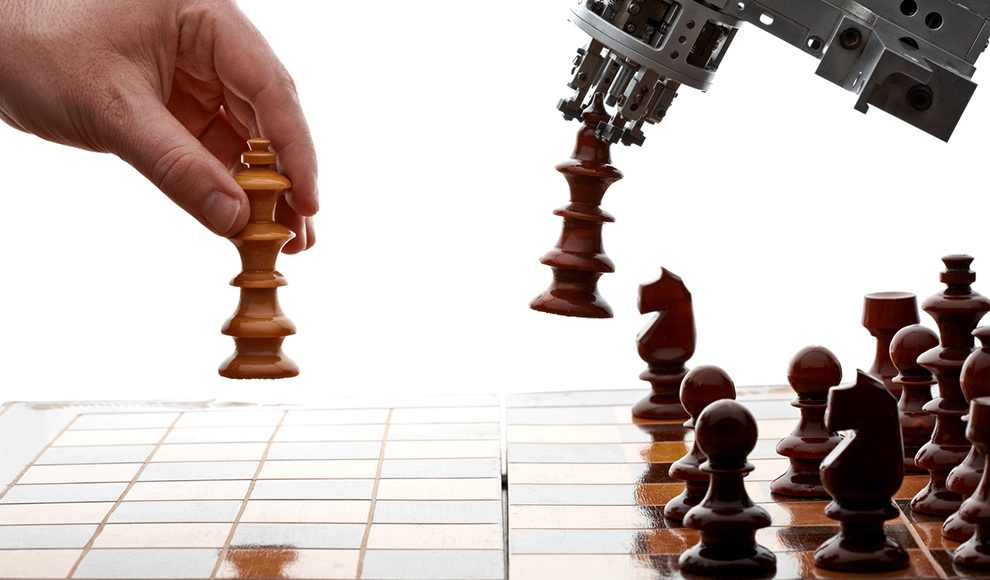 This is perhaps one of the most frequently given examples of how a machine managed to defeat a human being in a game. Back in 1996, IBM’s Deep Blue chess-playing computer faced the world leading chess player – Garry Gasparov. Even though it defeated Gasparov in game one of a six-game match, the supercomputer lost in the end. After major upgrades, Deep Blue and Kasparov faced each other once again on May 11 1997. And that became the date when a computer program won a match against a reigning world chess champion. But the victory of the IBM’s super computer had a rather symbolical meaning – that of computers actually being able to develop human-like intellectual and logical capabilities.

Another example of how computers outwit people is the time when IBM’s another supercomputer, titled Watson, competed and won on the quiz show Jeopardy!.  In 2011, Watson competed against Brad Rutter, a 20-time winner and contestant on the U.S. quiz show, and Ken Jennings, the second highest-earning player with 74 wins. Impressing contestants and the audience with its incredible encyclopedic knowledge, linguistic capabilities and analytical thinking, Watson managed to find the right answers to beat the champions and thus, scooped the first-place award of $1 million.

Using numerical indicators, a system developed at MIT showcased its ability to better track correlations in relationships at rates faster than humans. The machine, called The Data Science Machine, participated in three data science competitions and outperformed 615 out of 906 human teams that also took part in the test. Perhaps, one of the most notable things was that the AI system could worked on its algorithms and calculations between 2 hours and 12 hours, while its human opponents finished theirs for several months.

A COMPUTER THAT CAN PLAY ATARI BETTER THAN US?

In February 2015, the world witnessed a computer that knows how to play with, well… other computers. Or at least classic arcade games. Developed by Google, the DeepMind system represents a neural network AI which uses deep learning to gather and retain information. That method helped the machine understand how Atari games’ patterns work. After learning how to win on its own, the system played 29 different Atari games and won over all other human players that it competed against.

The most recent battle between men and machines took place in 2016. Google DeepMind machine, AlphaGo, challenged the legendary 18-time world Go champion Lee Sedol. And won! In essence, Go is a traditional abstract strategy game, played by two players who, using game pieces called stones, try to surround more territory than the opponent. In March, last year, Google tested their AlphaGо DeepMind program against Sedol in a five-game match. Despite the fact that people believed the system didn’t stand any chance against the top-player, AlphaGo defeated Sedol in 4 out of 5 games, proving that AI isn’t ‘finished’ with humans yet. 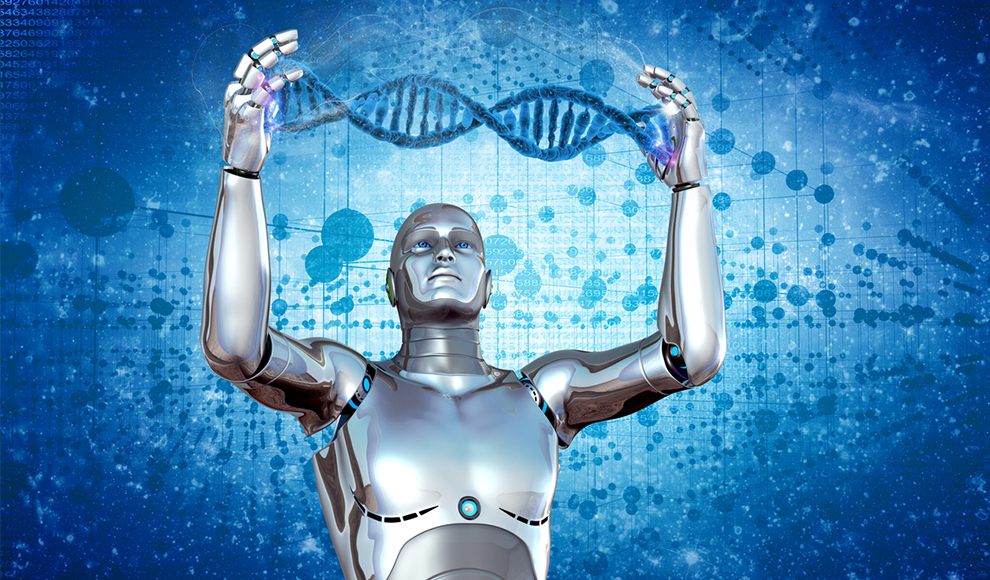 While it is still too early to talk about superior artificial intelligence and definite robot overloads, we cannot deny the fact that this far-off idea is very likely to become a reality some day in the future. With such advances in computer science and in software developments, it is just a matter of time to see intellectual machines raising more questions about the power of tech, business values and societal changes.

For now, though, people still have the dominating power and we will prove this in the next article of our “Humans vs Computer” series. All in all, it’s us who created computers in the first place.