Addicted to Coding? Us Too. 5 Reasons We Just Can’t Stop

Is your brain wired differently? Do you do programming 15+ hours per day, at work, after work, during your free time, without any breaks, no holidays, no weekends, with no desire to even clean the mountain of paper pizza boxes piled up right next to you or with no intention to throw away the Coca-Cola cans scattered around the room? But do you do it because you want and not because someone else asked you to? Well, then, that’s what is called being a code addict.

The Curious Case of Coding Addiction 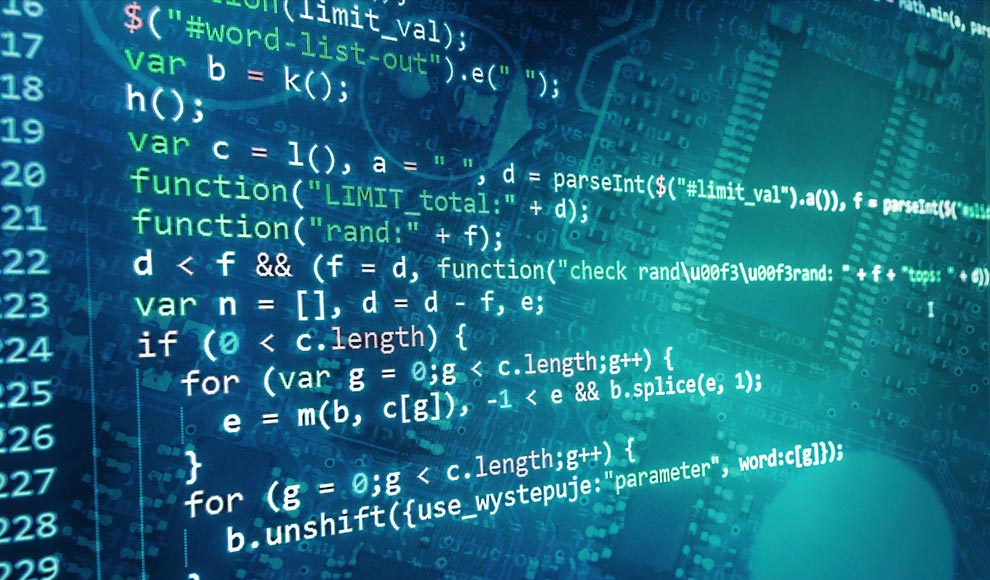 There are various stage names and definitions that IT experts go by, including coders, programmers, software developers, computer engineers, PC zombies… While for people outside this industry coding represents an annoying noise and clicking of keyboards, it is precisely those IT professionals who see beyond this rowdy sonata of tags, semi-colons and brackets. For them, coding isn’t just an account-bank filler, a paycheck provider, a career, a duty or a matter of professional growth. It isn’t just a hobby either. It is more than that. Coding is how they live their lives. It is a way of life! It is something existential. But above all, coding creates meaning. And that transforms coders into creators of meaning, respectively, who experience an enigmatic programming trance on a daily basis. As a software company, we at BGO Software also accept coding as something highly addictive. Here is a list of 5 reasons we just can’t stop doing it.

Programming involves creating something out of nothing. Almost. Of course, you have the base in the form of existing hardware and software. Still though, developers begin from scratch. There is the empty text editor, the keyboard, the already learnt and practiced commands, an idea to begin with and a growing desire to fill that blankness. So when one starts off, there is practically nothing but it ends up with a functional program. In the best case scenario. The best and most rewarding part about it? At the end of the day, you live with the conviction that you managed to create something that wasn’t really present before that.

Coding gives stronger sense of satisfaction than the Candy Crush Saga. Period. True that ever since its release back in 2012, Candy Crush became the king that ruled over all other games and resulted in big profits of billions of dollars and a lot of wasted time indeed. However, think of coding as much better than unlocking levels when trying to crush Candy Crush. As the game progresses it becomes harder and harder to win, so we start losing more than having good scores. Rather than discouraging the players, coding, in fact, encourages the coders even more. In addition, coding does not put people into “time out” after 5 unsuccessful sequential failures.

Everyone has tried the addictive nature of puzzles. The fascination of solving complex tasks… The charm of selecting the right piece and proper move… The joy of knowing that you have put everything the way it should be in order to perfectly fit in and grow into a well-constructed final result or a whole new cohesive system… That’s what it feels like when coding. The world of programming is based on concatenations of logical principles, cycles, dynamics and interactions between different parts which manage to hypnotize developers subtly and very smoothly. At many times it feels a lot like putting similarly-shaped parts together in a logical manner. Programmers, then, are accustomed to that feeling of dealing with sophisticated structures and dependencies and assembling predefined set of tools together before executing a program successfully. Therefore, coding is very similar to puzzles and who’s not addicted to puzzles, right? One just will never be placed at risk of running out of challenges.

It is logical to think that if you are addicted to puzzles then you get addicted to this constant yearning to improve your skills. This makes you strive to either complete the puzzle for shorter period of time or to do it even better than before by readjusting, reshaping or rebuilding. Solving programming problems is very similar. It is truly fascinating how programmers realize they can make a software, for example, works more efficiently with every following enhancement. That is something that grows on developers and becomes an inseparable part of coding. Like in any addiction, a person builds up a tolerance towards unchanging statuses so in order to get “hyped”, they need a bigger dose. Here comes the importance of always wanting to advance and go that extra mile in order to achieve more. Only this way software engineers will be able to enrich their pack of skills and can crack more complex problems in the future.

Programming lets you be the creator of things. It allows you to be God with a sense of control over situation, activity, or a development. And this is yet another reason why people get so hooked to it. This be-like-God feature of coding provides developers with the feel that they are able to build something meaningful for others. What is more, the thing that is created is seen as a possible world-changer that will transform the lives of end-users entirely. All they need to do is to press a button.

In brief, there are plenty of people who choose to go into coding these days. They vary in age and gender and they come with different imaginary bags full of distinguished interests, reasons, background, skills and knowledge. Nowadays programmers are not just limited to people who received excellent grades in their math and computer science classes. On the contrary. Programmers are even journalists, writers, painters, undergraduates, musicians and others. It can be anyone who believes that programming is yet another form of art which combines the brushes and canvas of technology. Lastly, there are so many tempting reasons to try it. Like expanding your expertise, see different horizons, understand how binary works, learn Java, play God etc. And who knows, you might just get really addicted to it after all.