Hackathons? 9 Undeniable Reasons to Love Them 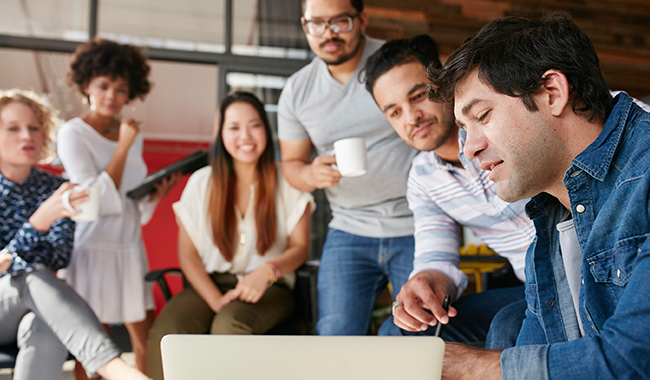 Hackathons seem to be this type of events which are really worth the hype in recent years as well as the time involved. It is true that people have all sorts of aspirations and hobbies. Everyone gets motivated by different things, sources, occasions and activities. Some people love the stage (or the shower) where they feel most comfortable when expressing their singing qualities. Others like the tranquility and loneliness of an empty room where they can write. And some prefer the field where they can play sports. Then, there are the ones who are addicted to coding and do not hesitate to devote every minute and every second to programming no matter when and where. Planning, designing, writing, testing, bugging, debugging, etc. – that’s the magic behind running a software. That’s the magic behind making things work. That’s the magic behind giving life to these things which seem a bit unemotional and raw to non-programmers. Hackathons, then, provide with just the perfect type of venue where coders can exchange ideas, find new solutions, quickly cultivate new technological developments or pinpoint new fields for innovation and investment.

What exactly is a hackathon?

If you google the word “hackathon”, you will see tons of images which show either individual “contestants” or a team of “hackers” sitting in front of their computers and digging into the world of coding. In general, one such event circulates around the idea of a competition. Hackathons attract not only programmers and software developers but also interface designers, graphic designers, data analysts and others involved in the sector. Usually, attendees have a pre-set time-frame (normally it takes from 24 to 48 hours) and some additional constraints (it could be a specific language like JavaScript, an operating system (Windows 10), or a framework (WordPress) in order to present an idea.

Why hackathons are a good idea?

One might ask himself the question “To hackathon or not to hackathon?”. Undoubtedly such “marathons for hackers” carry an abundance of advantages. So here is a list of 10 undeniable reasons to love hackathon. 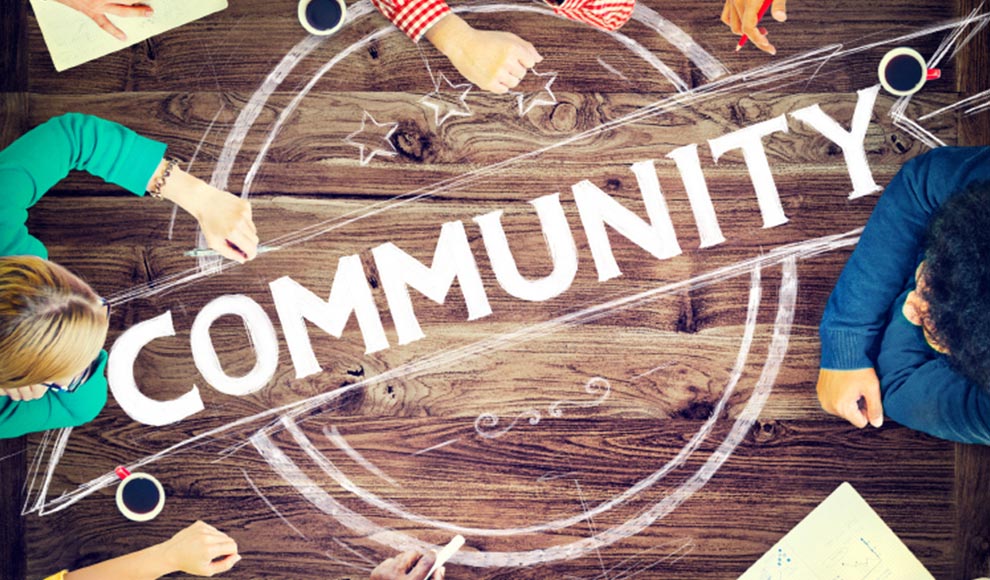 Hiding in the dungeons of programming is not a very productive career move. Going to hackathons, on the other hand, will enable you to meet people from all over the world who share similar views and understandings. But even if they don’t, that’s fine too! Exchanging ideas is a fantastic way for exploring something through the prism of someone else. Moreover, you will get the chance to shape new friendships, make connections and even find a sponsor for your own ideas. Wouldn’t that be great? Hackathons are the perfect social context where you can build a relationship with other talented experts.

Speaking of meeting new people, hackathons are the occasions when one can get lucky and meet his or her sponsor. If you are on the hunt for more contacts in the IT sector, attending such events will increase your chance of bumping into the right people. After all, hackathons are like networking events on steroids. So embrace this opportunity and interact with those who hold or support the event. You will lose nothing.

There are no barriers and limits when it comes to hackathons. They are basically good opportunities for learning. So in 24 hours you might gain more practical knowledge than you have done in a week or even a month. The extremely intensive flow and dynamic environment urges participants to think fast and create even faster. But at the same time, the coverage of topics and practices is boosted to the maximum. This way, you can not only collaborate with others but can learn how to do it more proactively and more effectively, while simultaneously picking up countless of new things

Apart from taking advantage from fast-learning, hackathons allow you to see what industry-leaders do and what they want. Thus, your attendance will guarantee you top-class industry-related capabilities which respond to the requirements of industry leaders. Whether you are a newcomer or a programmer with sufficient professional background, you can still extract the most from such events in different ways. Enhance what you can do, polish your qualities and reinforce them by adding more hands-on skills. The coding challenges included will show you what to expect from this fast-paced tech-specific setting and will characterize you as a coding pro. 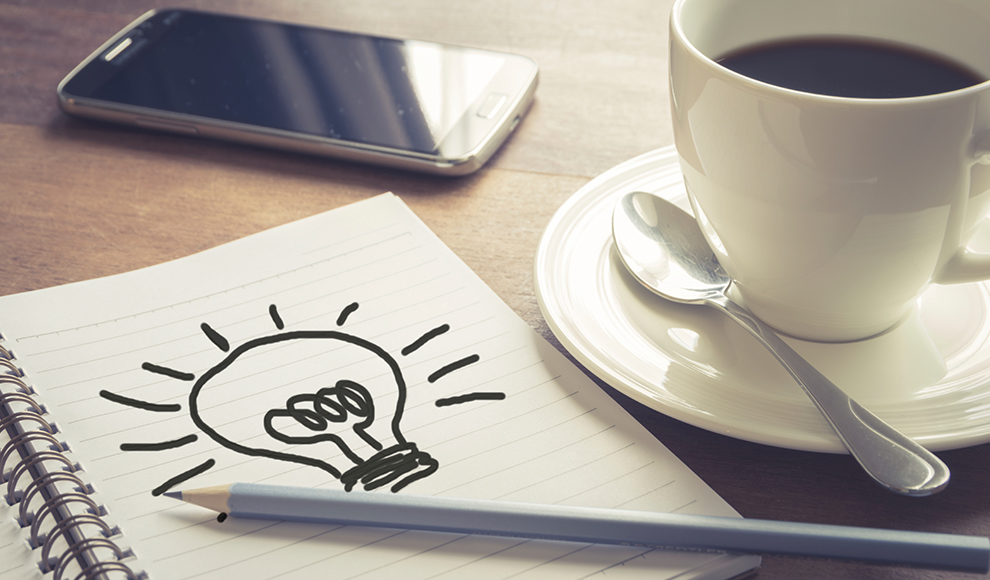 There is hardly anyone who doesn’t want to be recognized for an achievement. Same is applied to developers too. You may be a really skillful programmer but no one will find that out unless you demonstrate your skills. Taking part in coding competitions promises you a special spot where you can shine out and demonstrate what you can do. So roll up your sleeves, get ready to show off how good you are and get the satisfaction you have craved for.

Sometimes perfection is not everything. Sometimes trying out something that seemed to be impossible first is more important than attempting to achieve precision. Most hackathons are great when it comes to teaching you exactly this. In addition, they offer participants the unique chance to test their limits and push their boundaries by experimenting with never-used-before tools or techniques. Hackathons also challenge your capacity to work under pressure, meet deadlines, solve problems quickly and so on. You will be amazed to find out what you have achieved at the end. After all, there’s no greater feeling of accomplishment when you realize that something unmanageable turned out to be pretty manageable.

In many ways programming appears to be similar to a god-game of some sort, with programming being the game and programmers being gods. Hence, hackathons provide these ultimate creators with an arena where their ideas become reality… or at least a prototype. So don’t shy away. Do your magic, use your power and build something.

Personal and professional growth very much depend on the combination of your experience and how that experience is evaluated by others. Therefore, a highly efficient way to increase self-awareness and improve your introspection is by receiving adequate feedback. Hackathons can do that for you. Sometimes we cannot see the flaws of our own products and ideas. Therefore, asking peers to mark our own work may lead to improved performance, better retention and enhanced functionality. Third-party opinions matter. And when so many people are present at events such as hackathons, it becomes easy to benefit from their point of view. Once in a while there is a need for fresh and bias-free perspective.

Probably one of the most stimulating aspects about hackathons is that they are rewarding however you look at them. If none of the reasons mentioned above looks motivational enough, then, perhaps, it is worth pointing out that every hackathon saves one or two treats in the pocket for the best participants. Such prizes could vary from cash, through gadgets such as iPads, to getting a job offer.

In brief, hackathons have been around for years. The world’s first such event was held back in 1999 in Calgary. Since then, they tend to become more popular and more diverse. And while hackathons are largely understood to incorporate the idea of a competition, they, in fact, promote the time and place for brainstorming, creativity and action. As they become notably more widespread, these coding events also turn into the “birthplace” for various successful startups. For example, GroupMe (which was bought from Skype for $85 million) was initiated as a project during a hackathon event at the TechCrunch Disrupt 2010 conference. Another example is PhoneGap – the software which also started as a project at the iOSDevCamp (previously known as iPhoneDevCamp) in 2008. And so on and so on. The examples are many. But the most important thing is that hackathons motivate people to work with others more efficiently and inspire them to share ideas and attempt at constructing something from scratch.