What Does Really Frustrate Programmers? 6 Things That Piss Them Off 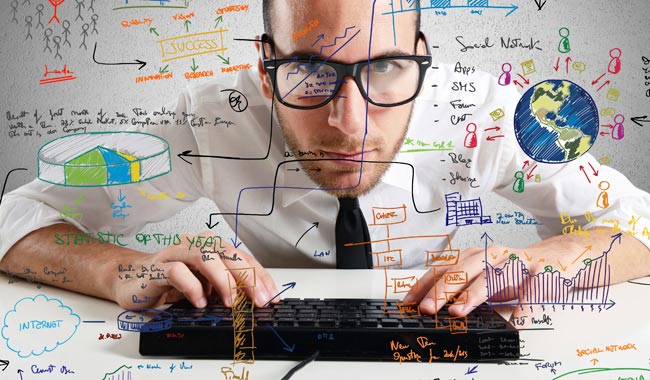 Most of the time programmers are entirely consumed by writing code and making sure they write it properly. Yet, despite their complete devotion to work, there are occurrences which test their resistance and tolerance to provoking situations. Thus, even though the job of a programmer is highly compensated and respected, it can be too overwhelming and even extremely frustrating at times. But what are some of the most common things which frustrate programmers?

Imagine you are a software developer and you have already completed 50% of what you have to do. Then your project manager comes along and says; “Hey, can you please add just one more feature before you go on? It shouldn’t take too long, right?” In some cases that’s not a recipe for improvement. It is rather a recipe for making one’s blood boil. Adding something that looks minor or simple often requires making changes in the entire algorithm. And this will definitely get on programmers’ nerves even if they have been thought by the spiritual leader Mahatma Ghandi how to control their anger and emotions.

As strangely as it may seem, meetings are perceived as “non-necessity”. In programmers’ point of view, this could be a complete waste of time which kills productivity and destroys their linear workflow.

Congratulations! My bug is now your bug, because sharing is caring. In the world of programming, only codes can live forever but when a programmer comes and goes, the code is left incomplete. Then someone else gets the ‘amazing opportunity’ to deal with it, which is not an easy task to do. Finding out what was going on in the head of the original coder is pretty much impossible.

One can survive living with know-it-all wife/husband. But coping with clients who are convinced they know better than the programmer is a challenge which requires patience, understanding and a lot of sheep-counting. Occasionally even that’s not enough.

Similarly to knowing everything, NOT knowing enough can also be annoying. Writing a report about a problem which consists of only “It doesn’t work” can hardly give any clue to programmers. Vagueness of this sort should be replaced by at least specifications on when the bug arose or what the user was trying to do. 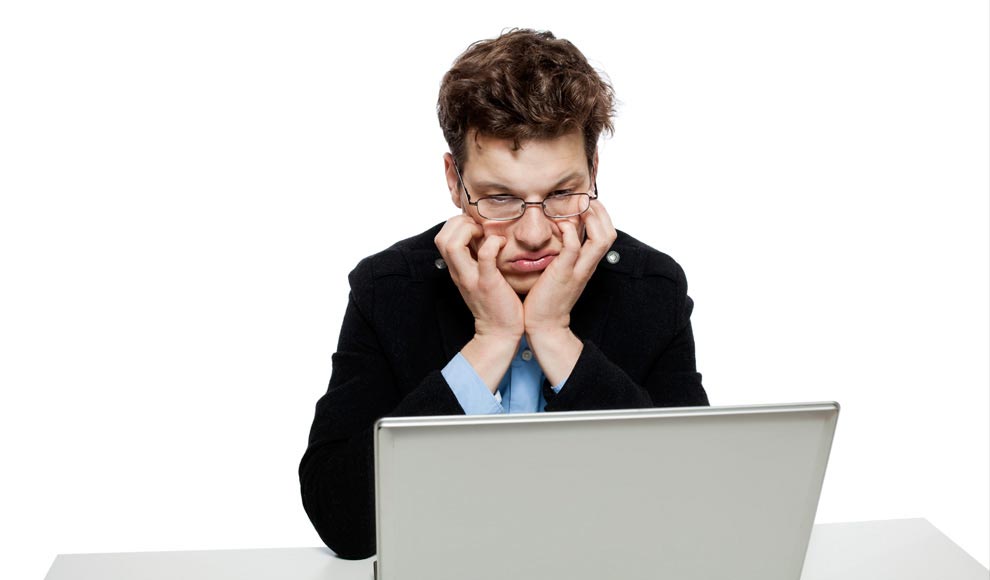 In order to dig deeper into the subject matter of what can really bug programmers, we reached out to BGO Software experts. We asked them the question “What is the most frustrating thing about being a programmer?” and here is how some of them responded.

“A developer can get angry easily if he / she has to work with bad code, bad deployment, bad setup etc. An app that is badly written and structured can be a real nightmare to work on.”

“Having limited thinking and saying that “the only one true solution is…” There is no such thing and if we use “only one way” we could be replaced by artificial intelligence and machines sooner than we expect. Interruptions and sentences like “Just wanted to ask…”, “Did you know… (and then adding something irrelevant to current work)” are annoying too. A programmer needs between 10-15 minutes to start editing code after resuming work from an interruption. In the best case scenario, of course. Another frustrating thing is the noisy environment. Telephone rings, conversations of noisy people located nearby, intercom noise – they are all related to indirect interruptions, but they can make one developer angry. Then comes the change in requirement halfway through its development. And finally, I personally enjoy doing a lot of but clear tasks, with deadline but freedom to do what needs to be done when I have inspiration. If this inspiration lasts for 23 hours, let it be.”

“Not well defined requirements and bugs of course.”

“Working on something without finding it interesting and the lack of communication between client-project manager-developer.”

“Being constantly distracted while trying to stay focused on a task.”

If you also work in this field, go on and tell us what can really make you angry. Still, don’t forget that frustration is a natural reaction which sometimes occurs when you go outside your comfort zone.