More Women in Tech: Possible and When – Part 2 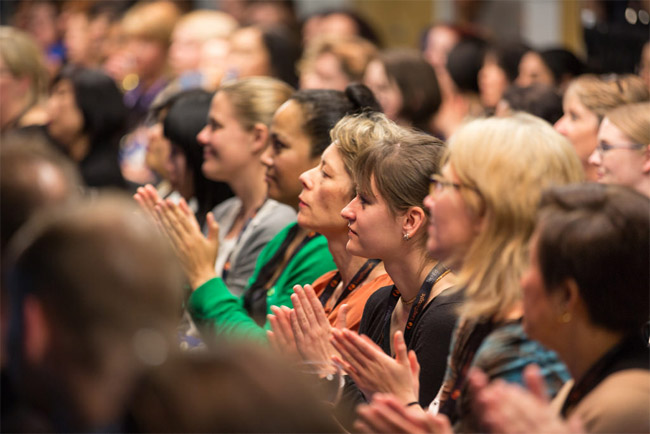 Some people have assumed the misconception that female workers are somehow reluctant and uninterested in Tech. Unlike men, on the other hand, whose passion for technology is not acquired over time but it is, in fact, perceived to be a priority. The point being, the main reasons for this existing inequality are not natural but cultural, educational and social.

To begin with, the misbalance between hiring male and female IT specialists should be viewed as a cultural problem. Having perpetuated an image of the quintessential IT specialist, people have it hard to replace that prototype with a female version. But this major delusion is initially the product of TV shows such as “The Big Bang Theory” or the “Silicon Valley”. They build a standard pop-culture-model of tech-professionals who are socially awkward, hoodie-clad geeks that need to get in touch with the world outside. But they have to do it right after they have finished their code and have come up with yet another breakthrough application because that’s what they do, right? Breakthroughs. And because the power of TV is so influential, people are lead into believing that this is the ultimate stereotype of Tech-geniuses in real life too. Even so, taking Daniela Lekusheva as a first-hand example, women are proved to have their places in the technology summit. The biggest challenge equals breaking down all of these IT stereotypes that are the plague of modern days. Admittedly, this is tough but not impossible thing to do.

It is not that women show less desire or interest to work in the IT sector. It is more like they do not receive satisfying preparation from early age. Which is a huge difference between them and men. This is partially due to playing computer games. Traditionally, gaming has been targeting boys and male audience as a whole. In this sense, before it is time for these boys to go to college, they have already gained the nit-grits about gadgets, technology and programs. Unlike their female classmates, of course. By discovering different bugs and decomposing the structure of games like GTA, Halo, Call of Duty, Counter-strike etc., boys can comprehend the basics of programming. In consequence, those of them who sign up for Computer Science classes have a substantial gaming experience behind their backs. What is more, they can even explain what motherboard is better than their teacher. When girls enter such classes, they are struck with the impression that the male audience is prevailing and knows more about computers than them. Even when they are inclined to reach similar levels of knowledge, there is just not enough preparation at school that can help girls do that.

Finally, there is the social issue which in many situations can be interpreted the same as sexism. Yes. We live in twenty first century but gender discrimination still exists. Like it or not, these are the plain facts. Of course, when we talk about it we are not referring to this type of sexism that used to be purely insulting. Nowadays we are presented with much subtle, smarter and even cunning sort of sexism in the IT industry. How do we recognize it? It is infiltrated in the very reaction of men when a woman voices her opinion regarding one Tech-based subject or another. Or simply when she suggests a solution for a software bug and she is being ignored, interrupted or laughed at. It is in the obvious things but also in the little things and there is more to it than meets the eye. It is in the detail and in the not given opportunity to amalgamate, collaborate and blend in.

So what’s next then?

Being a woman who has full capacity to develop herself in the Technology area is a real challenge. Despite the fact that women are perfectly capable of maintaining “manly jobs” it feels reasonable to think that they are not getting much recognition in the Tech-environment for various reasons. This is simply because men are thought to be born with a technology instinct which women either gain later on or do not at all. But this is an illusory perception. Unfortunately, along with this one, there are other “myths” and stereotypes which are the obstacles of women to be accepted as equal. But most importantly, such fiction tales need to be uprooted.

We live in a fast-progressing world. Despite the prejudices and stereotypical perceptions listed above, representatives of the gentle gender see the light in the tunnel when it comes to the most promising field in recent years – IT. Finding motivation and taking advantage of any given and not given opportunity, women are becoming more and more involved with purely manly jobs such as software engineering and more. If now men make up about 70% of those employees with computer-oriented occupations, chances are that we will see 50% women and 50% men in the future. The inception of this new trend – women being more exposed to the Tech-world – becomes possible thanks to a number of organizations, events and platforms such as the “Bulgarian center for women in technology” or Grace Hopper Celebration of Women in Computing IT conference. These and many others aim to increase the professional participation of women in the IT sector.

Convinced that women are just as IT-capable as any other man, Petya Nikolaeva-Stoyanova, Software Developer at BGO Software, argues that: 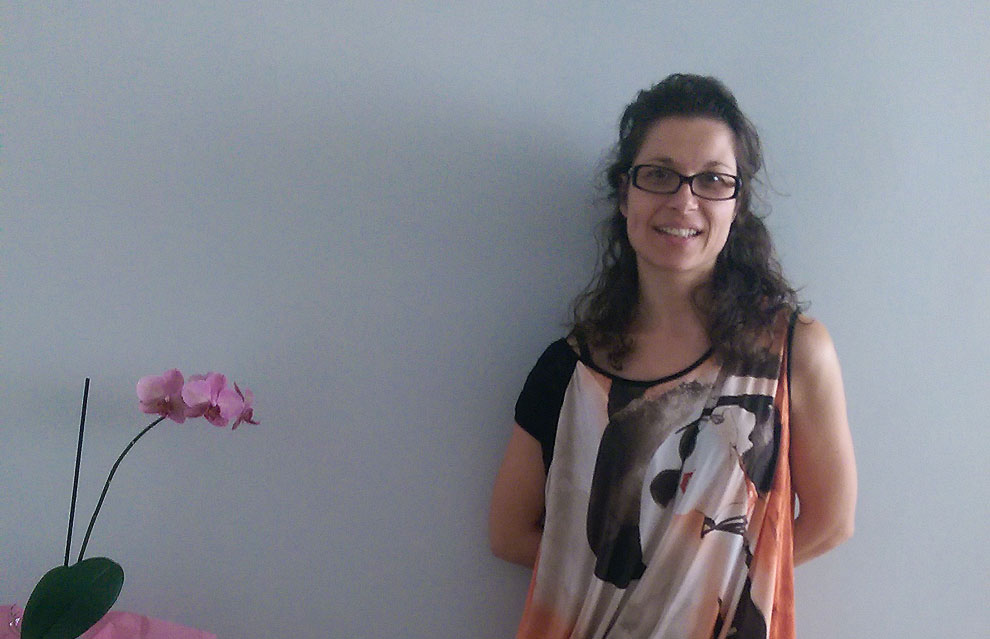 “So far we have seen a tendency where there are fewer women in Tech than men. However, in my opinion, this tendency gradually becomes part of the past and more diverse positions in this field are occupied by women. There are employers who deliberately seek and prefer women for various IT-related positions because they know our advantages from a purely natural standpoint. We are more diligent, more organized, more responsible and we can work simultaneously on several tasks because multi-tasking is just our thing.

One of the problems, though, is when a female programmer, for instance, should go on maternity leave for a year and a half (sometimes maybe even more) and then return to work again. This period of absence very often has detrimental effects. Especially when the company is shaky and not in a stable position. Consequently, the confidence in one’s abilities is lost. Employers avoid hiring mothers of young children because of similar reasons – they know that such women, no matter how good they are at what they do, will be absent more frequently. Women, then, can easily give up from the very beginning and decide not to pursue a career in the IT sector.

Nevertheless, employers realize the benefits of hiring women in this field. Old stereotypes are crushed and women increasingly believe in themselves as technology specialists.”

It may take one woman at a time but there is one thing for sure – the world of technology is gradually becoming a world where women can prosper along with men.