There is an invincible, indestructible and co-dependent connection between humans and computers. And no. It is not the wireless. The relationship represents a combination of organic thinking and machine calculating one of which can hardly exist without the other. In many ways, this correlation shapes the present as we know it and promises the future we all have seen in expensive Hollywood productions. Quite so often, it produces physically imagined forms of droids, robots and cyborgs. Most importantly, however, this relationship is based on the differences and similarities between humans and computers and the ways in which what one of them lacks can be fulfilled by what the other one has.

Humans and computers inhabit one and the same world in which they seem to be existing in symbiosis. To present it in the most easy to comprehend way, computers need people in order to be created in the first place, while people need computers in order to evolve. The progress of media, banking, electricity, telecommunication, railways as well as other means of transportation depends on technology. The more advanced it is, the more advanced they are in return. Just think of the modern-day cars which are basically computers on wheels. Without innovative software projects and dozens of sensitive electronic brain-like-functioning components (entertainment systems, brakes, infotainment systems, cockpits and so on), the automotive sector wouldn’t have been as successful as it is now. But computers are not integrated in the structure of vehicles only. They are integrated in the very process of making a vehicle too. Car manufacturers have come a long way using high-tech tactics when building an automobile. And nowadays, there is a more effectively working generation of auto assembly line which is comprised of collaborative computerized robots that are part machines part humans. Carmakers such as Kia, Ford, Haval, BMW, for example, have all used and are using robotic machines for more cost-efficient and productive assembly line. But it does not end with the automotive industry only. Other industries, including Pharma, largely rely on computers for tasks ranging from filing and keeping of records to monitoring and service-offshoring. And if science wouldn’t have been the same without computers, what is left for the IT sector itself? Without computers IT would have been non-existent; a program would have remained just a TV show; memory would have been something that one lost with age and hard drive – a long trip on the road.

Similarities between Humans and Computers 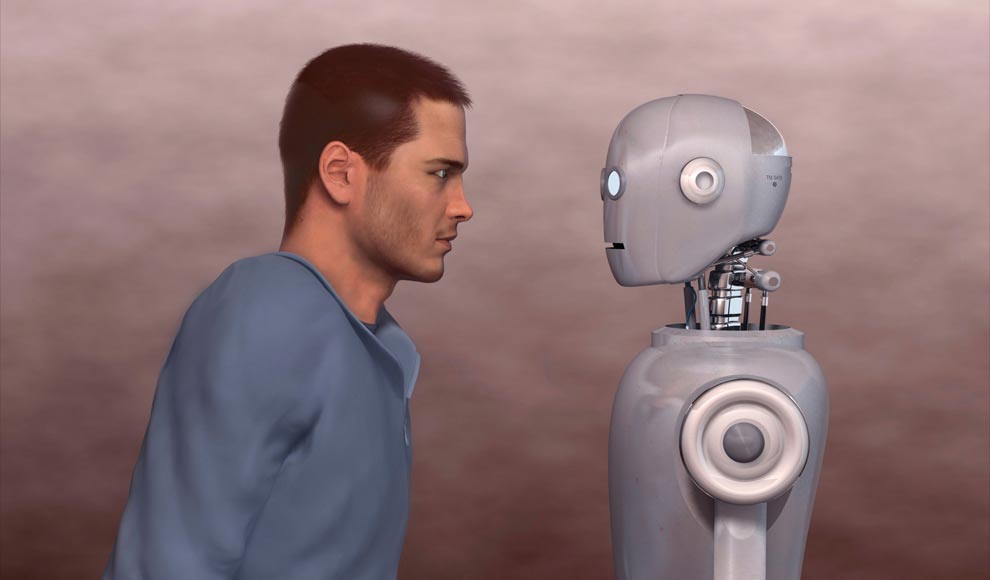 It is true that computers become smarter and more sophisticated as time passes. Characteristics which are very close to those of human beings are ascribed to machines and this is perceived as a potential threat. Think of The Terminator. Think of Chappie. Think of The Matrix. Think of all of those movies which depict worlds dominated by computers and artificial intelligence. People are no longer saying “Oh, computers are really stupid. They cannot really think. They cannot really understand. They cannot really read Shakespeare.” Quite on the contrary. Computers are clever and sometimes even cleverer than humans. The computer evolution never slows down and does not seem to be getting any nearer to settling down. Even though they are not entirely operating on human levels, computers progressively improve their intellectual activities and capabilities. But what is the common thing between them and humans apart from the fact that both of them are most valuable when they are working and being productive?

Just like people, machines can learn too. They gain knowledge and then they gain more knowledge on how to enhance what they already know. Some might argue that this is possible due to humans and the programming on computers but think of students and their teachers. Isn’t this exactly what happens in the humans-computers situation as well? One is the giver, the other is the receiver. The interaction between them and the outcome is what matters. And what is the outcome – computers being able to absorb new information and to reproduce it proactively thanks to algorithms such as “deep learning.” Watson and Deep Blue are typical examples of computers being able to learn and to outsmart humans. The formal one represents a chess-playing computer created by IBM, an American technology and consulting corporation. On February 10, 1996 Deep Blue played against the famous world chess champion Garry Kasparov and defeated him. Watson, then, demonstrated another set of artificial skillfulness and depth in the Jeopardy! show. It competed against two of the best contestants, Brad Rutter and Ken Jennings, and managed to outplay them. Without human interference of course.

Machine-learning based systems also enable computers to show some sort of understanding. This learning is based on pure data and not on manually programmed codes. Just like humans, then, computers do not understand by what there are being told, but by what they see and observe on their own. Companies and websites such as Netflix, Amazon and eBay take advantage of such machine-learning abilities in order to suggest products to their users based on their preferences and previous choices. Another example is the Chinese website Baidu which uses a leading edge image recognition system. The system can understand and search for pictures, for instance, which are similar in many ways (like position, facial expression, contours, shapes, color, etc.) to the picture one has uploaded before that. This proves that computers and computer-based systems can comprehend what they see, can generate descriptions and can deliver results based on received data. It is not exactly human performance and understanding but it is analogues.

Drawing parallels between human brain and computer database there comes up a variety of other similarities. Both of them have memory, both of them use electrical signals, both of them can retrieve and transmit data, both of them have partitions and both of them connect data in order to reach to conclusions which are logical and working. Being able to analyse and link scattered and proportionate data, computers, consequently, have the capabilities to create logical structures, allowing them to understand and learn. 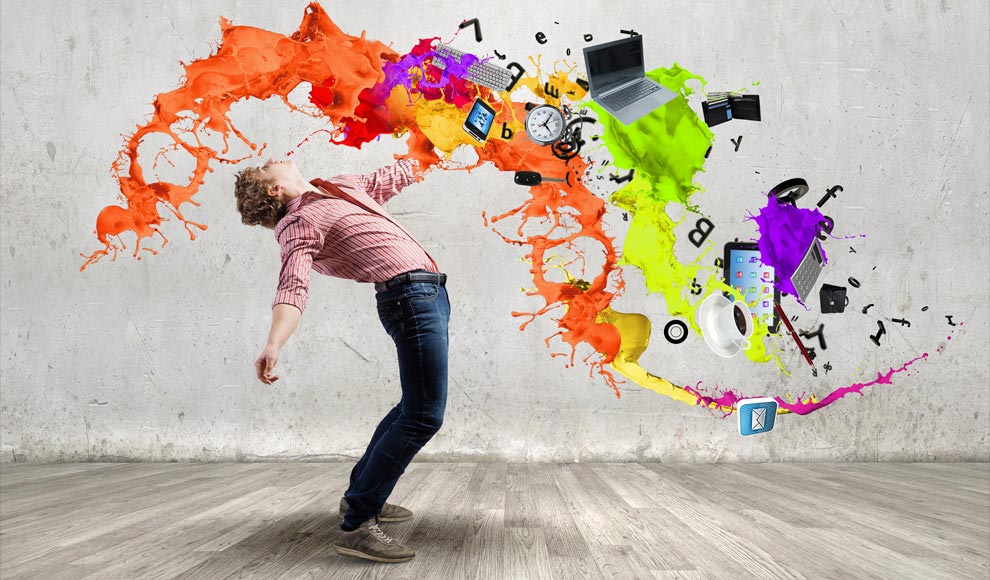 Drawing assumptions from all this, people come to realize that  human-like capabilities of computers grow exponentially and at rates faster than those of any person. No doubt that machines follow commands but it is the way in which they follow those commands that amazes us. What is more, computers succeed in exhibiting that they can function as separate agents, without the direct presence of a computer programmer or engineer. They learn, comprehend and respond in the most profound ways. They come up with images based on descriptions, produce answers based on questions and evoke meaning based on understanding. And just like people, computers adapt and evolve over time. But is this enough to make them superior once and for all? Let’s find out in our Humans vs Computers series Part II!