IT sector offers satisfying salaries and a deficiency of IT labour 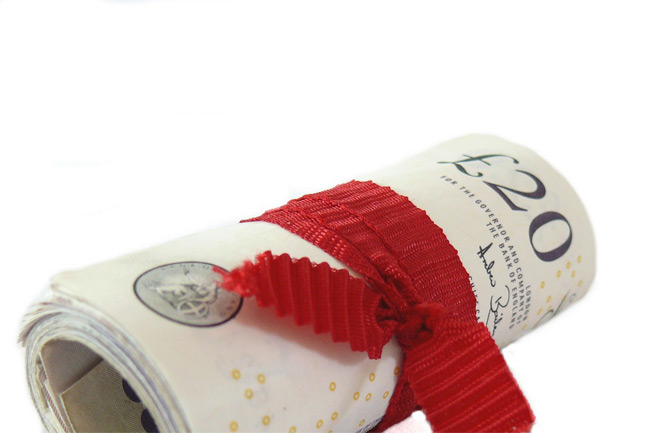 Just as in any other industry, IT service providers largely depend on the correlation between the effectiveness of their processes and the satisfaction of their customers. Over the long-run it is precisely this interconnection that builds working business environments. In case it is solid, strong and well-balanced of course. The matrix is simple then:

Let’s take Eastern Europe as an example. For the last couple of years the region has been steadily establishing itself as a high quality IT-zone. The promising stability of the East European IT-infrastructure attracts more and more external and internal investors. Countries like Bulgaria, Romania, Poland and many others metamorphose into the most attractive destinations for outsourcing. And because the Tech market is developing really fast, the demand for IT labour is growing accordingly.

Productive and innovative IT structures are always in fashion. IT specialists are always required. IT departments are emerging. But in modern IT architectures there should exist yet another relation. Or balance. This is the balance between quality and price. The equal distribution between those two core aspects in the technology sector is what constructs real value. And when there is value, there are optimized imprints and outcomes. 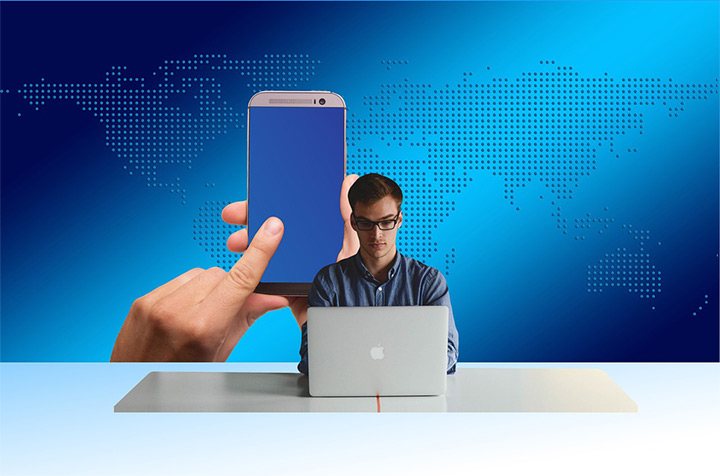 It won’t come as a surprise if we say that all of these spoken and unspoken key requirements are present in the IT business in Eastern Europe. Are there services that are more than just good? As long as outside interest keeps flowing and inside interest expands, the answer is yes. Are clients satisfied? They are. Is there balance between quality and price? Definitely. While shifting to the West faces us with a picture that changes quite dramatically, the eastern part of Europe offers the best possible quality-price equality. This is a major competitive advantage especially when knowing that there is no such thing as being simultaneously cheap but of substantial quality and vice versa. Interestingly enough, the quality in this part of Europe is above the average standards for the continent. All of this is due to cultural specifics which include:

East Europe, respectfully, becomes home to professionals in the Tech field from different parts of the globe. The well-managed factors here give a chance to young people to work on projects with international significance. Such projects gain wide-spread recognition and become part of the super influential global market which creates trends, benchmarks and IT revolutionized history. Consequently, it becomes apparent that IT labour is rewarded. And when we say rewarded we refer to cash-flows as well. Legends are being told about salaries in this particular branch. Remunerations have been indicated to increase with almost every year. Employers are willing to pay more just to stimulate and attract the most qualified among IT specialists. Because having the best employees means reaching to the very best tops of one’s company. 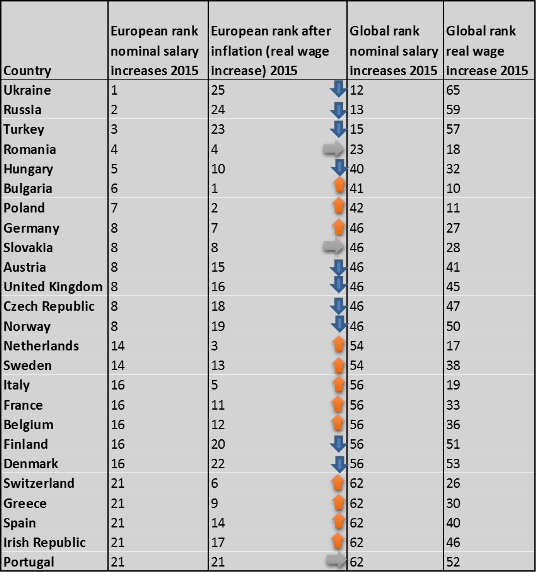 Particularly in Bulgaria, the revenue of the software industry for 2014 amounted at 768.49739 million U.S. dollars with almost 90% of employees being under 35 years old. The average gross monthly wage in 2014 in the software sector is estimated to be approximately 1 969 U.S. dollars, which is 30% more than in 2010. Such IT dynamics can be observed across Eastern Europe as well. However, despite the developed IT field, surveys have pointed out that there will have appear to be a shortage in the IT labour. The demand for qualified IT candidates, though, is not only an issue that circulates in Eastern Europe. It is, in fact, a problem which reaches worldwide dimensions. It becomes more challenging as different sectors of the economy infiltrate information technology in their foundations. Therefore they are in need of IT experts. So far there is a shortage of them and by the end of 2020 this “skills shortage” is expected to reach the shocking number of 900 000 IT experts.

Every serious and prosperous business functions with the help of the Internet, computers, online services, customized software and so on. Technology is no longer perceived to be situated in one separate business box. But are IT firms really ready to embrace the high demands for workforce in the IT? With technology being scattered all around, there is a call for structural change. More importantly, this structural change is seen as springing from the inside. Which means that local companies should trigger and initiate this change. Having felt and realized the problematical situation, many corporations and organizations have already started taking measures. For instance, there are various newly-born IT academies and many other certificate-providing IT courses that have the primary goal to “supply” the market with bigger volume of skilled experts for the future.

But what do you think? Is this enough to match the fast-moving Tech world and the slow recruitment of IT masters?