What is Tucked in the IT Drawer? 5 Underrated Programming Skills 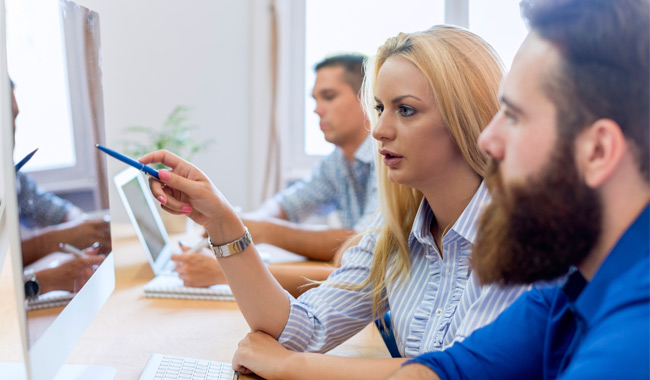 Dramatic and drastic. That’s how we dare describe the progress of IT. And while it is fuming with tremendous speed, the need for a much wider scope of characteristics and qualities appears to be escalating. However, there exist several developers’ skills which seem to be underrated for one reason or another.

Is software eating the world or is the world eating software?

“Software is eating the world.” This is a phrase coined by Marc Andreessen, co-founder of Netscape and Andreessen Horowitz firm. It comes as no surprise that technology advances at phenomenal rates. As it advances, it tends to wipe out a huge part of what has been previously established. In our technology-dependent modernity, services and other products that used to be initially delivered through other manual means are now largely running on software. The physical became digital; the place-bound became online. In an age where more than 3 billion people access the Internet not on a daily but on an hourly basis, the reliance on technology turns out to be stupendous. Travel agents are now replaced by travel web sites such as Expedia, PriceIine, Orbitz and Travelocity. Visiting hotels to find lodgings is now substituted by visiting online places like AirBnB. Dialling numbers is no longer necessary when someone wants to book a taxi. Uber offers much faster and convenient way to do it. Respectively, it is not the software that is eating the world for the world needs software in order to function properly. It seems, then, like the world is eating software… like hotcakes. Twenty first century becomes the century of in-demand IT services and products. In the last couple of years the requests for more developments, innovative approaches, new software platforms and tools doubled, then tripled and then they became impossible to count. But with the present technological progress, the need for encompassing IT skills continues to emerge. In light of the events, we have already talked about vital skills that programmers should have to accelerate the cycle of development. Still though, there certainly are some time-tested IT skills which are simultaneously significant and somehow underrated. But which abilities fall under this definition exactly? 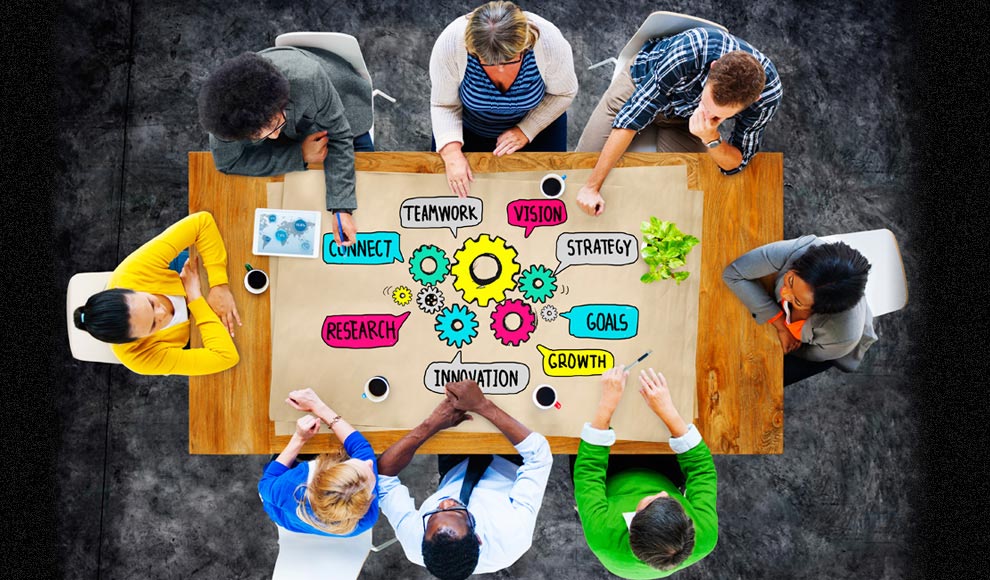 It looks so simple: Say it out loud. Talk. Discuss. Communicate. This is the easiest way to exchange ideas. Any development starts as an idea. And any realization of a development becomes possible when that idea is shared and channelled down to others. Think of John Vincent Atanasoff having his grandiose vision about the first electronic digital computer. Now imagine what would have happened if he had decided not to say a word about it. Communication is a skill that is very often ignored, especially in dynamic IT environments. However, the ability to effectively express rough technical concepts and terms to project managers, co-workers, customers and others appears to be a bit challenging. Successful communication entails assertiveness, diplomacy, creativity, critical thinking and ability to avoid the use of jargons or unclear abbreviations. It is all about feeling comfortable while speaking and making listeners feel comfortable while processing information.

It sounds logical to go from effective communication to efficient collaboration. Encapsulated in their very own programming habitat that involves a computer, desk and chair, many IT specialists grow to become way too isolated from their colleagues. Being entirely absorbed by what they do and believing they can do it on their own, collaboration becomes a second-hand skill neglected by most programmers. Is it because they are too confident to ask for help? Are they too insecure to volunteer and offer help? Or it might be all of that combined together and then divided by the lack of time to reach on to others. Nevertheless, collaborative skills are vital. They result in productive IT culture and well-coordinated management of relationships between diverse groups of people. Similarly to the example of John Atanasoff, same could be applied to Steve Wozniak and Steve Jobs. Hadn’t Wozniak invented the Apple I computer and showed it to Jobs, we wouldn’t have been able to talk about history of Apple at all.

This is the digital universe. And it is rapidly expanding. By 2020 the data that will have been created and contained is expected to reach 44 trillion gigabytes. Such exponential growth will continue to expand which means that substantial knowledge in efficient data storage will be in high demand. Knowing how to implement and maintain practices and storage configurations like SANs(Storage Area Networks), NAS (Networked Attached Storage) and ITIL (Information Technology Infrastructure Library) is yet another underrated IT skill which, in the future, will become essential for handling complex data centres and storages.

Normally, system administrators are given the role of security-insurers. Therefore, general IT team members don’t bother learning how to prevent the penetration of malicious software, distributed denial of service (DDOS), cyber-attacks and other security threatening network infiltrations. Having at least basic grounding in how to provide security and knowing how to prevent such attacks must be removed from the list of underrated programming skills and added to the list of the essentials ones.

Just like in any other working environment, in the IT sector there are two types of programmers too: Those who strive to gain more money, and those who strive to improve what is out there. While a representative of the formal will try his/her best to get something from the outside, the latter will do his/her best to achieve something from within. Either way that’s just fine. The problem, however, is that often developers lack self-motivation. Occasionally their stimulus is driven by some external remuneration and when one doesn’t come, there is an ostensible drop in productivity. Unfortunately, learning how to be self-motivated and proactive in day-to-day tasks and future-set goals is one of these overlooked talents as well.

Presumably, software is poised to eat the world, to absorb it and to dominate over it. However, practices suggest that the world is, instead, eating software like never before. The IT world is moving to a consumerised model steadily and byte by byte. That model is capable of delivering a range of services and products upon request. Nonetheless, such improvements demand expansive spectrum of qualities and skills. But then again, while the need for them continues to be persistent, a huge portion of these skills is underestimated to some extent.