Net Neutrality: Is the end near? 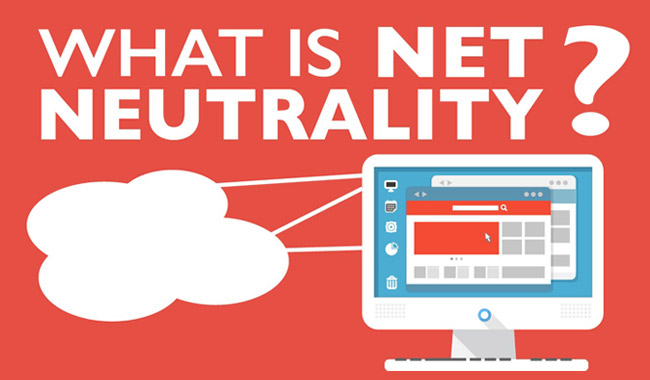 The Internet is one of the greatest inventions of our time. Period. Twist it, shift it, turn it upside down, but this notion stays true to the bone. Think of it as a powerful basis for experimenting, developing and creating. It gives venue for entrepreneurs where they can trigger, reveal and grow newly-born ideas. It spreads visions and gives freedom of speech. People are allowed to express opinions, exchange perceptions, suggestions and even daydreams. The Internet is power. The Internet is influence. The Internet is simultaneously a chance and a change. It is that unwritten right to act, speak and think as one wants. Within legal boundaries, of course. All of this is possible due to net neutrality.

Net neutrality is the guiding principle of online non-discrimination. It stands for Internet traffic parity and unregulated consumer access to the World Wide Web. Initially, net neutrality implies that Internet Service Providers’ (ISPs) role is to present people with equal online openness for a monthly fee. And here is where their role should end without being authorized to do more than this. Blocking, eliminating or discriminating any content is out of the question. Let alone managing internet access and charging users differently depending on how they use the service. Yet, with net neutrality being a sensitive and vulnerable subject, it might at any moment become affected, altered, deformed and defaced by external factors. If this happens, there will be ostensible implications concerning democracy, commerce, business and economy as a whole. It will be a complication in history and a digital bomb dropped on society. 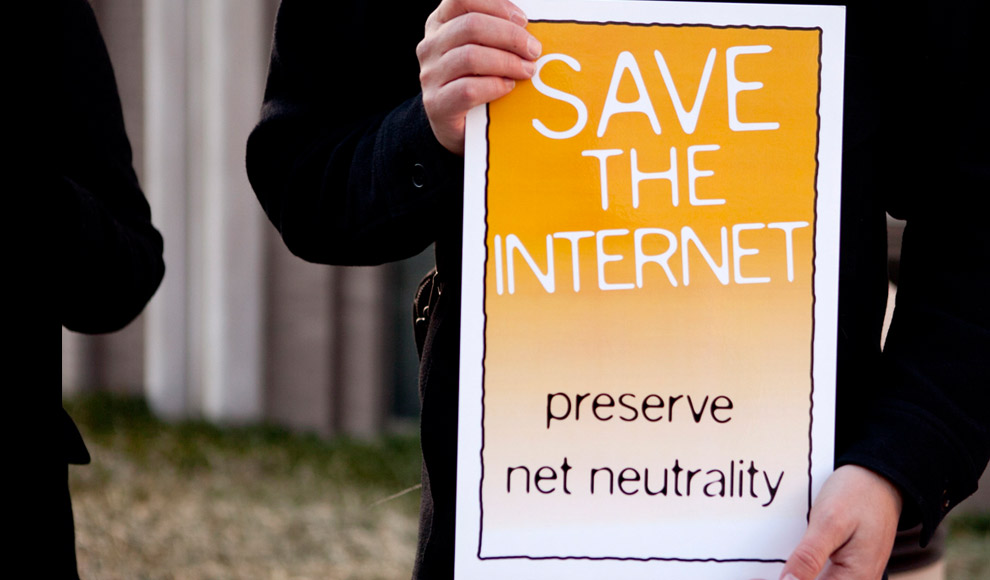 Last year, such Internet atrocity, such Internet cataclysm, almost happened and users were on the verge of going through a web-camouflaged tyranny. In May 2014, CC Chairman Tom Wheeler revealed a proposal which would have enabled big-fish media, broadcasting and cable companies such as Comcast, AT&T, Cox and Verizon to exercise dominating online discrimination and to create manipulated fast lanes. This, basically, would have marked the end of the open Internet and would have limited what was, until then, considered to be unlimited. Millions of people spoke out and defended net neutrality. As a consequence, on February 26, 2015, the FCC approved Tom Wheeler’s reformed proposal. Originally initiated on February 4, 2015, Wheeler’s plan promised to give the best possible protection to all Internet users, without violating their rights.

However, opponents of the already accepted FCC rules and laws regarding net neutrality are still fighting against Internet openness. But why are they striving to take it down and what exactly will they extract out of the whole situation? 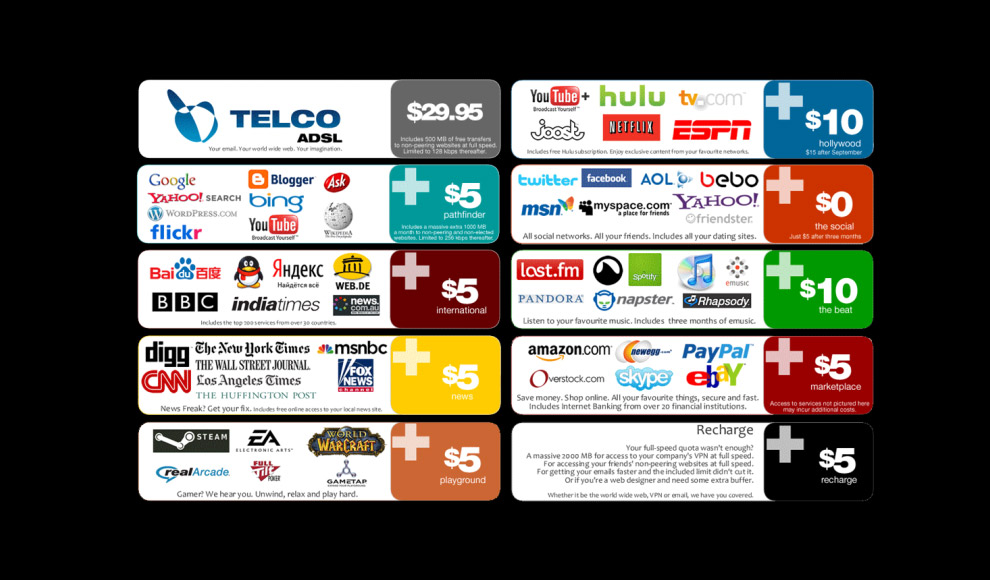 When we use the Internet to send or receive information, telecommunication companies are expected to transfer this information back and forth from point A to point B. However, without net neutrality, such organizations would be given carte blanche to analyze and manage this data however they want in order to fulfill profit-driven demands. The control given to average customers would be narrowed down, while the internet space would be distorted into a corporate money-making market. Moreover, the destruction of the open internet would be sparked off by ISPs’ ability to maneuver fast and slow lanes just to help corporations which could afford to pay more money beat their competitors. Such preferential treatment would result in certain pages loading faster while other would load much more slowly. For example, Hulu Plus might be made to run faster on Comcast than on Cox. And since no one would like to see “Loading… Please wait”, people would be more willing to spend additional money on faster services. Respectively, they would choose Comcast. At times it might look like a positive thing but if we look deeper, these diversifications are unnecessary. All they do is not emphasizing on speeding up the service itself but slowing down the service of others who are not going to pay extra money for the services they should receive anyway. Similarly, it is like pointing out that the speed limit of a vehicle at this very moment is 100 km/h but if you give more money and use the fast lane, you will be allowed to drive for, well, the same 100 km/h. The difference? Everyone else will have to drive in the slow lane for, let’s say, 40 km/h. Skinning off the delusion placed on people, users are left with nothing else but paying additional cash to the monthly fees just to get the same service that should originally be part of their monthly package.

Finally, defending net neutrality, Mignon Clyburn, a FCC commissioner, pointed out that; “A free and open internet is vital to our democracy and competitive market. I am proud to stand up for the consumer to protect free speech and a free market.” Without net neutrality, generations of creativity will be infringed. There will be no place for start-up companies and innovations. The next Google, Facebook or YouTube might not even be born just because some pay-for-priority fast lane was distributed to a company that simply wanted to polish its already existing success and throttled someone else’s potential. No one can possibly foresee what will happen on the Internet in the future and what the next big thing will be. Nevertheless, internet openness must be preserved as it encourages breakthroughs, new developments, and lastly, puts users at the front without narrowing them down to privileged and underprivileged categories.