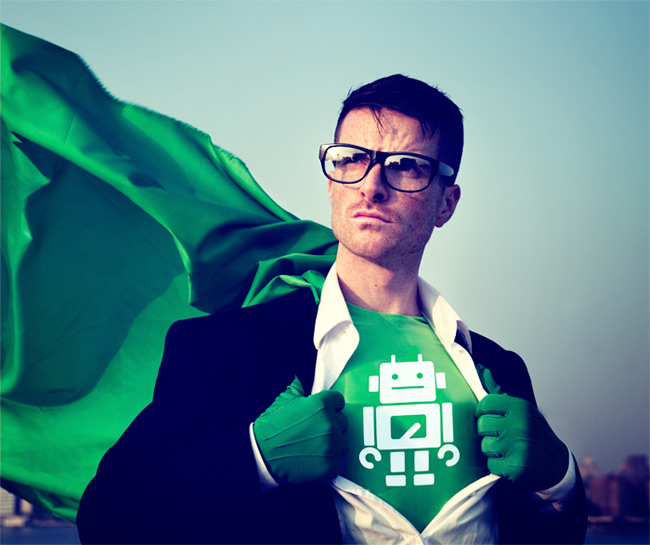 Humans and computers can be easily distinguished. There is no confusion about this. To put it in the simplest way possible, the most significant difference between them both rests with the principle that computers are machines and men are alive and breathing. This is not to say that computers are not alive. They are. But they are alive in a quite different way – in an artificial and non-breathing way which is not the way that will make them grow old. Computers’ liveliness can be better understood as mere existence. And while every object can exist, people do, indeed, live and experience.

In our article Humans vs Computers: Part I, we have pointed out various factors which, more or less, blur the boundaries between men and machines. We have discovered what the similarities between these two are and why sometimes computers are regarded as equal to humans. Some of the points we have underlined in the previous piece include examples of Artificial Intelligence (AI) beating Human Intelligence (HI) in chess games and quizzes. Moreover, we have also discussed how computers, like human beings, have evolved over time and are able to demonstrate a sort of thinking, understanding, perceiving and learning (think of Watson and  Deep Blue). However parallels between such technological products and people come around to remind us that computers are incapable of going beyond some of the core and flexible human capabilities. At least not now. 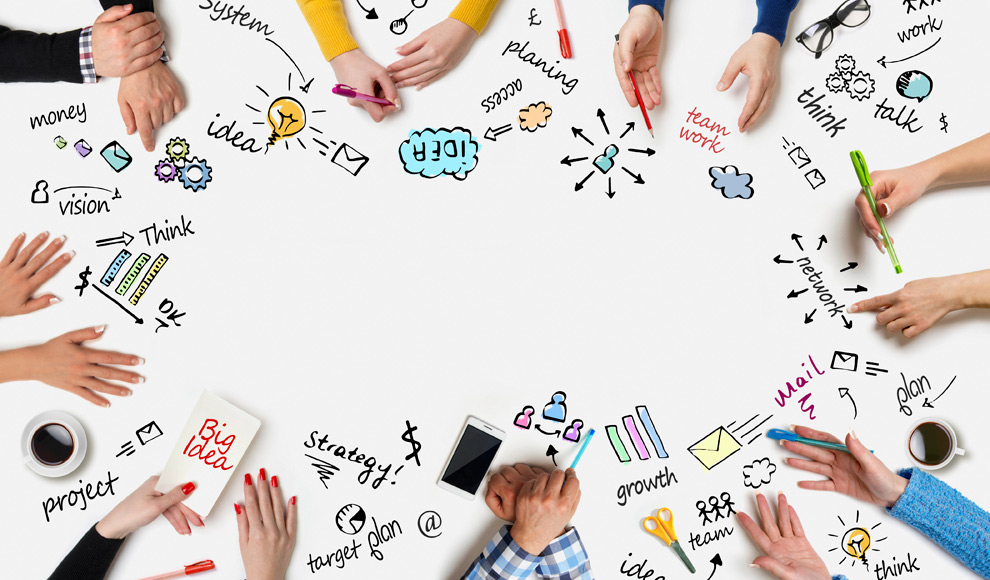 In “Dancing with Robots: Human Skills for Computerized Work”, the authors Frank Levy and Richard J. Murnane argue that one of the most extraordinary strengths of humans is their ability to be flexible. Precisely, they indicate that flexibility represents “the ability to process and integrate many kinds of information to perform a complex task, such as solving problems for which standard operating procedures do not currently exist, and working with new information—acquiring it, making sense of it, communicating it to others.” Needless to say than, that computers lack this flexibility. It is true that different software developments can work to solve different problems but computers’ problem-solving skills are founded on established algorithms and rules-based logic. When trying to reach to a decision or a solution, machines lack the capability to define the impact. The aftermath is unclear. While humans can navigate their decisions and solutions through a number of processes which evaluate the possible outcomes and effects. People can reason, computers cannot. And this leads us to the conclusion that people’s functionalities are cognitive, while those of technologies are analytical. Respectively, the formal ones produce semantic results, while the latter – mathematical and literal. 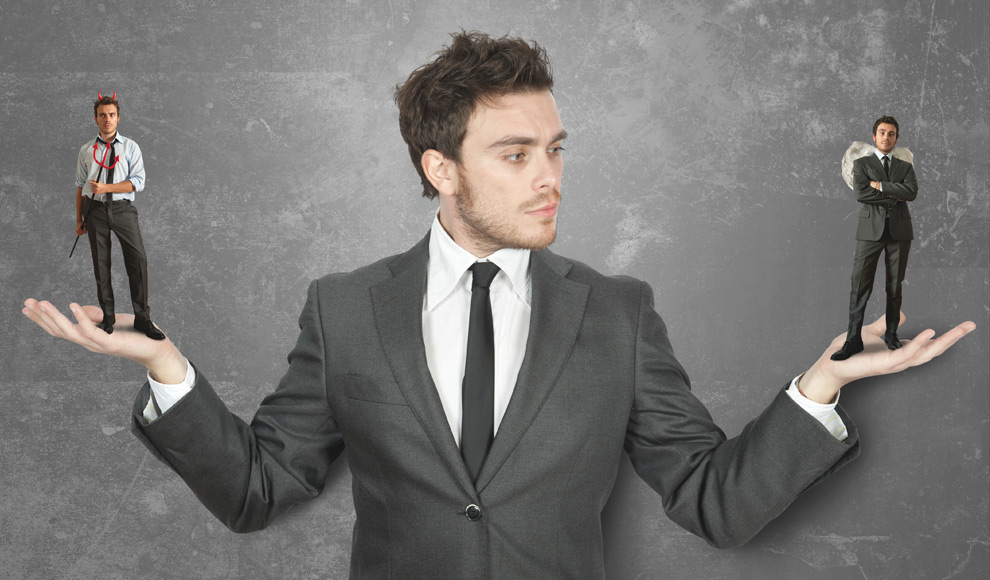 What really separates us from anything else in this world is morality. Computers do not have that. They do not pose moral and philosophical problems and do not wonder. Machines do not ponder on questions about what happens after someone dies. Are there new dimensions? Is there something else beyond this world? What is more, machines do not encounter and do not experience. They cannot weigh good and evil. The distinction between them is non-existent. Good and bad are non-existent to computers too. There are no moral obligations, devotions and personal goals. 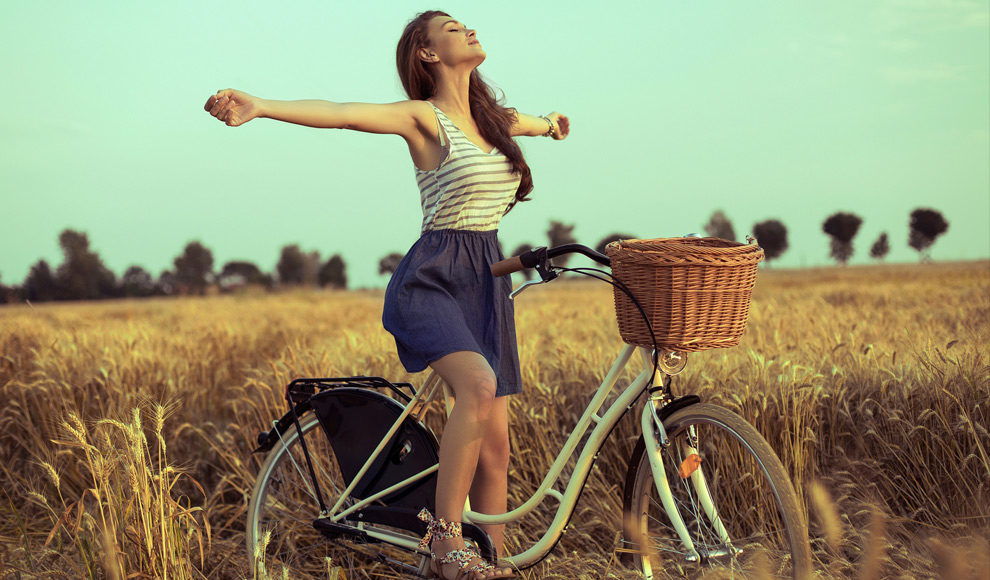 Things which consist of hardware, motherboards, cables and wires cannot exist on any spiritual level and lack any emotions or feelings. If you pinch your screen or keyboard, it won’t feel any pain. Empathy, awareness and mentality – all of these human attributions are missing when it comes to computers. Unlike people who can daydream, possess consciousness, express creativity and imagination in order to enrich their lives, machines can only get “enriched” with parts to support their emotionless existence.

In conclusion, computers can behave as humans but they are not humans. Similarity is a concept different from sameness. Being like something, resembling something, imitating and mimicking something does not necessarily makes you identical. Every person can think, learn and understand. However, this does not mean that a person capable of doing these things is just like someone else who can also accomplish them. Computers exist as long as humans support their existence. A laptop will not turn on by itself (unless there is a bug or something) and will not start operating unless a person sets the command and presses the right button.

And yet, despite being artificial agents, what happens when machines outsmart people? Find out in our post Humans vs Computers Part III.