Are Women Better Programmers Than Men? 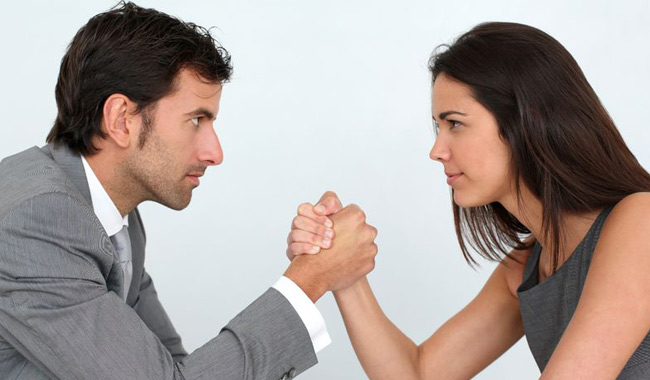 The world’s first ever computer programmer who wrote the world’s first ever algorithm was a woman. Her name was Ada Lovelace. And maybe, just maybe, if she had lived longer than she actually did, the start of the computer age would have been marked 100 years earlier. Thus, instead in 1950, it would have begun in 1850 and by now we might have reached the state of living in a technologically advanced world depicted only in the best sci-fi movies. But the early tech-based achievements do not stop here. One of the inventors of some of the most fundamental early English-language programming languages was also a woman – Grace Hopper – whose accomplishments inspired one of the biggest tech events in the world – Grace Hopper Celebration of Women in Computing. Nowadays she is most commonly associated with the creation of the Common Business-Oriented Language (COBOL) based on the FLOW-MATIC language. And interestingly enough, the latter was also designed by Hopper in 1958. These two women are just few of the female figures who changed the world of technology entirely and forever. 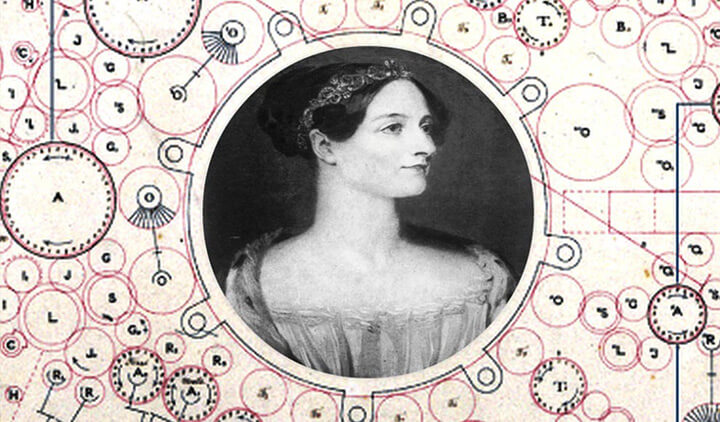 Despite their imperial contribution in the past which reflected the present as we know it, currently it feels like there is a sort of obvious inequality between women and men in tech. The strong presence of women before is understood to have faded away. And now it is replaced by testosterone-filled programming reality. We are talking about gender gap to some extent. But the question here is, has this proportion of disparity increased or shrunk over time? Is there any change at all? Will there be more women in tech any time soon?

Breaking the myth of men being better programmers than women…

A minority of all people write good code. The problem is that the smallest bit of that minority is occupied by women clearly because of a sexist bias. At Google, for example, women make up 17 percent of technical employees, while at Facebook, female involvement is estimated to be about 15 percent only. Mozilla operates with roughly a 500-person engineering team of which only 43 of the workers are women. But numbers don’t equal quality. So even though the presence of women in IT companies may be scarce, their projects are developed in a manner that makes them more sustainable while the quality of work, in some cases, may be even better than that of men.

But the realization that women do well as programmers comes to place after a recent survey conducted by Stack Overflow, an online Q&A community for coders. The results of the research highlight that big tech companies which hire more women may be doing better than programming communities which exclude them. “Our internal stats suggest the imbalance isn’t quite as severe as the survey results would make it seem,” the authors of the survey comment, “but there’s no doubt everyone who codes needs to be more proactive welcoming women into the field.”

Hence, the smallest bit of coders in the face of women mustn’t be regarded as inferior in terms of computing capabilities, analytical thinking and overall programming know-how. And while now computer boys have taken over the field, as late as the 60’s programming was definitely considered to be a natural career choice for women. In fact, it used to be a girl thing too however you look at it. Cosmopolitan Magazine published an article titled “The Computer Girls” in 1967. In it Dr. Grace Hopper explained to a journalist that programming was “just like planning a dinner. You have to plan ahead and schedule everything so that it’s ready when you need it […] Women are ‘naturals’ at computer programming.” 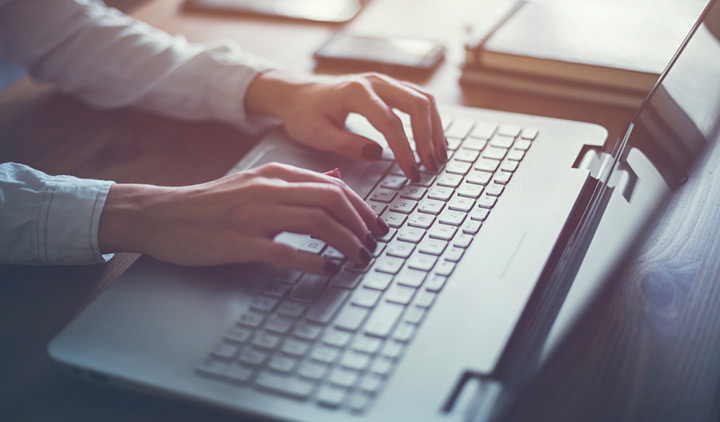 And their computing naturalism becomes obvious in another recent study conducted by a group of six students from California Polytechnic State University and North Carolina State University. It indicated that female programmers are, in fact, if not better then equal to male programmers. But how did the researchers reach to that conclusion?

Their paper analysed the behavior of nearly 1.4 million users of GitHub – a website for code-sharing where users can collaborate on projects, post their own work, give and receive feedback, suggest solutions and so on. The US computer science students focused on pull requests or suggested code changes to a project by a developer. After a pull request has been received, the owner of the project can either choose to approve it or discard it. What was actually found out was that the pull requests on the website written by women were more likely to be approved than codes made by men.

Hence, figures indicated that women received 78.6% code approval rating, while men got 74.6%. Even though the gender of the female users was unidentifiable, results proved the hypothesis of the researchers to be false and contradicted their expectations based on the premise that women would have been automatically overlooked. The story changes when female coders reveal their gender with information included on their GitHub profile or elsewhere. The study, then, pointed out sufficient request acceptance rate decrease by 9.3 per cent, which dropped the acceptance level of women below that of men.

Citing the paper; “For outsiders, we see evidence for gender bias: women’s acceptance rates are 71.8% when they use gender neutral profiles, but drop to 62.5% when their gender is identifiable. There is a similar drop for men, but the effect is not as strong.” 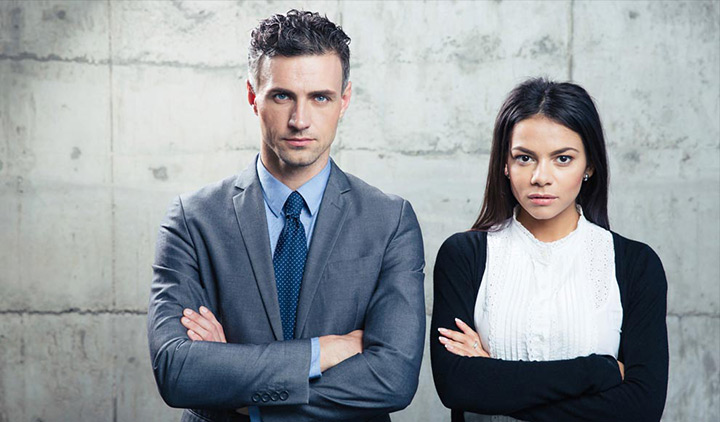 In order to explain that rationally, the team explored several possible factors such as whether a woman’s pull request was accepted more often because she appears to make smaller changes; whether women had advantages and dominated only in certain type of programming languages or if they suggested solutions to most commonly known issues. However, indicative correlation between those questions wasn’t discovered. That lead the team to deduce that; “Our results suggest that although women on GitHub may be more competent overall, bias against them exists nonetheless.” Due to such pre-determined and old-fashioned judgements, good coding may even be lost. For women are good coders indeed and they are able to develop good algorithms.

All in all, whether or not female developers will tear down the walls of this typically manly field completely and once and for all depends on various factors. It is a question still open to debates. It is a question that still requests achievements. And yet, it even might have nothing to do with being a man or a woman. It might just depend on how one’s mind works. Some people have it, others don’t. That’s for sure.