BGO releases the first version of the HARP project 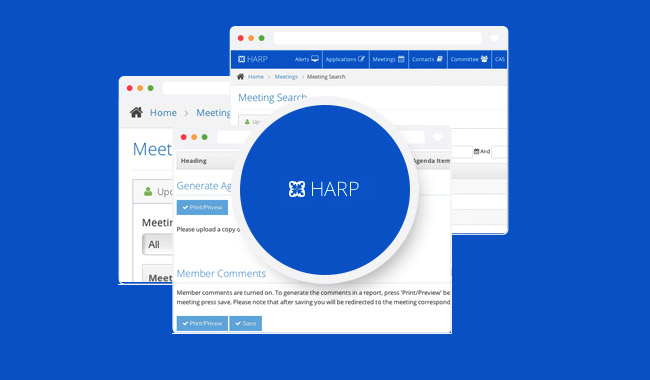 People say that bad things come in three but obviously good things have the same tendency as well. At least when we talk about BGO Software. After becoming an official Platinum Telerik Partner and turning into a G-Cloud 5 supplier, the company had the remarkable privilege to introduce the first version of the HARP project – Health Research Authority (Department of Health UK). Most importantly, HARP is used by pretty much all NHS (National Health Service) RECs in the United Kingdom and it represents a compound net solution for the ethical process of reviewing health and social care researches. 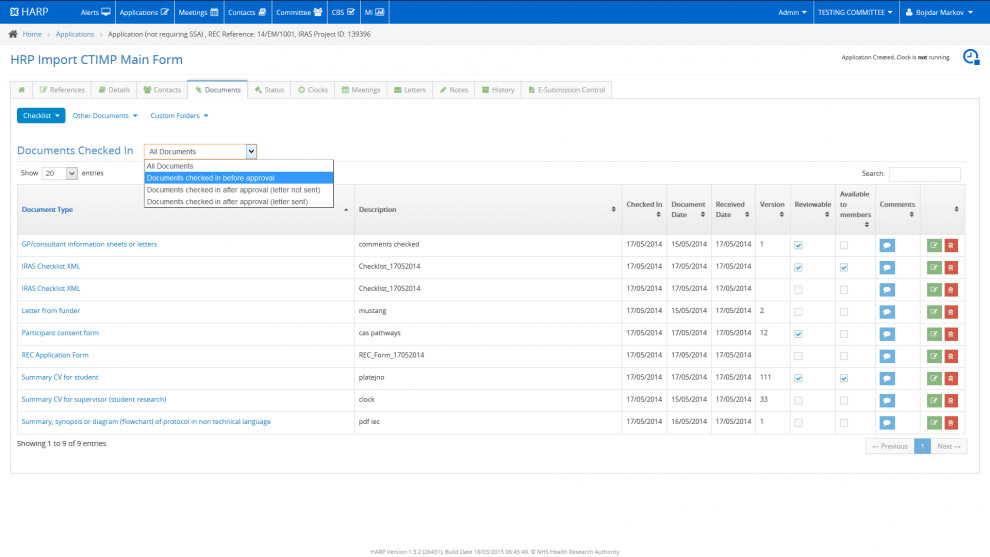 Typically, for every company that strives to develop further, before it embraces the maximum progress it needs to cope with a number of challenges. When it comes to the HARP project in question, among the key challenges which BGO Software bumped into and was supposed to overcome in the process of pursuing new and brighter horizons was the strictly set timeframe of nine months during which the company had to create from scratch a new solution that would replace the already existing one. Of course, the additional wave of things to deal with included a large amount of data that needed to be transformed and migrated into a new format. Something else that required sufficient attention was the development of an extra e-submission functionality. 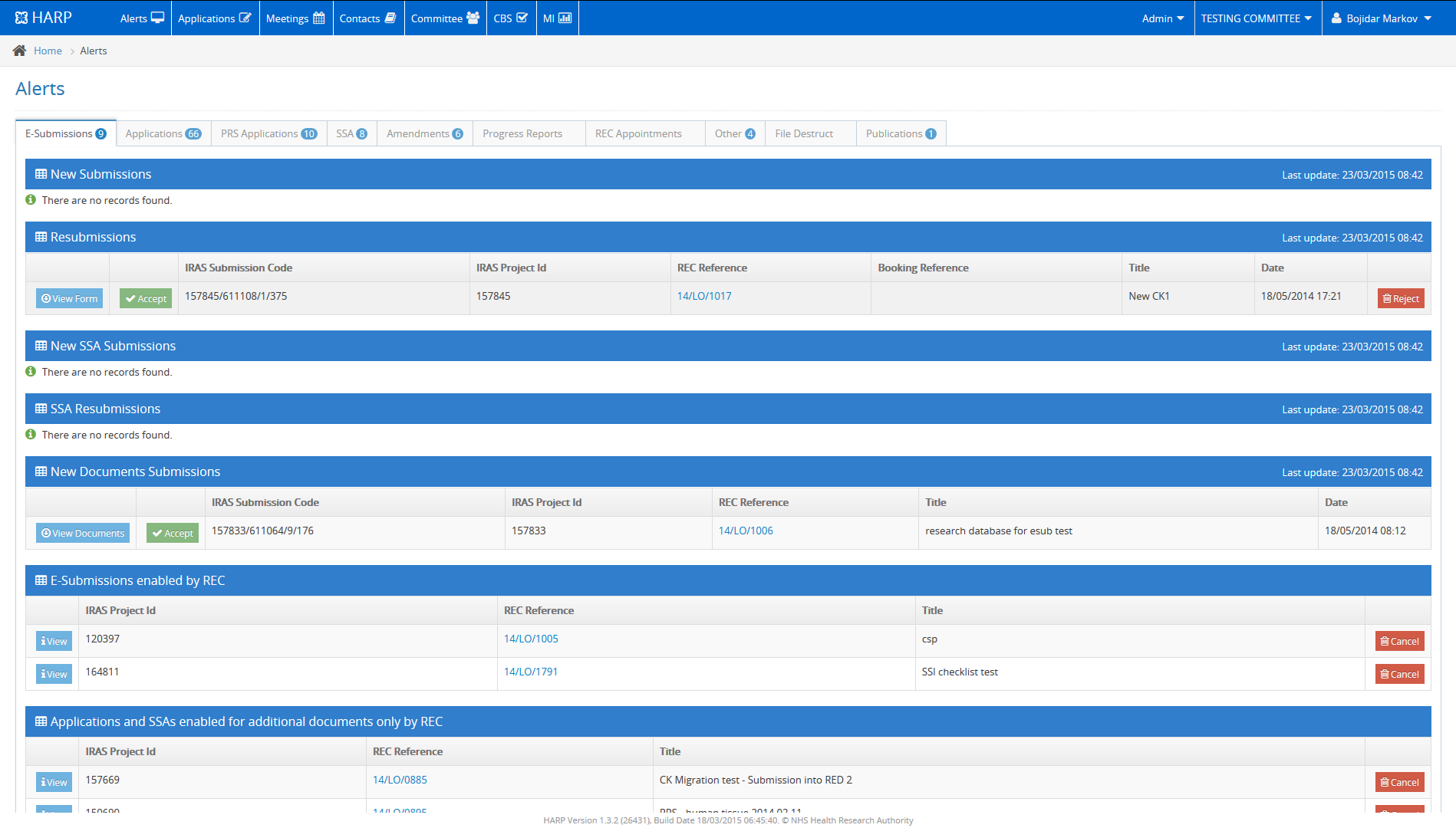 The successful and highly efficient completion of the HARP project set by G-Cloud was done thanks to the effective and very operative two-way communication. The implemented method of data exchange also contributed to the favorable outcome. Thus, the combination of these two methodologies carried out by our company ended up in being of significant importance because it helped the BGO Software team of professionals to complete every possible phase within the strict deadline, leaving, respectively, failure out of the question. Furthermore, in order to handle and take care of the complex data analysis and migration, the specialists working in this sector composed and established a new data format accompanied by assertive tools which had the purpose to assist in the transformation and the migration of huge data volumes from the old software to HARP. The technology that was used included: 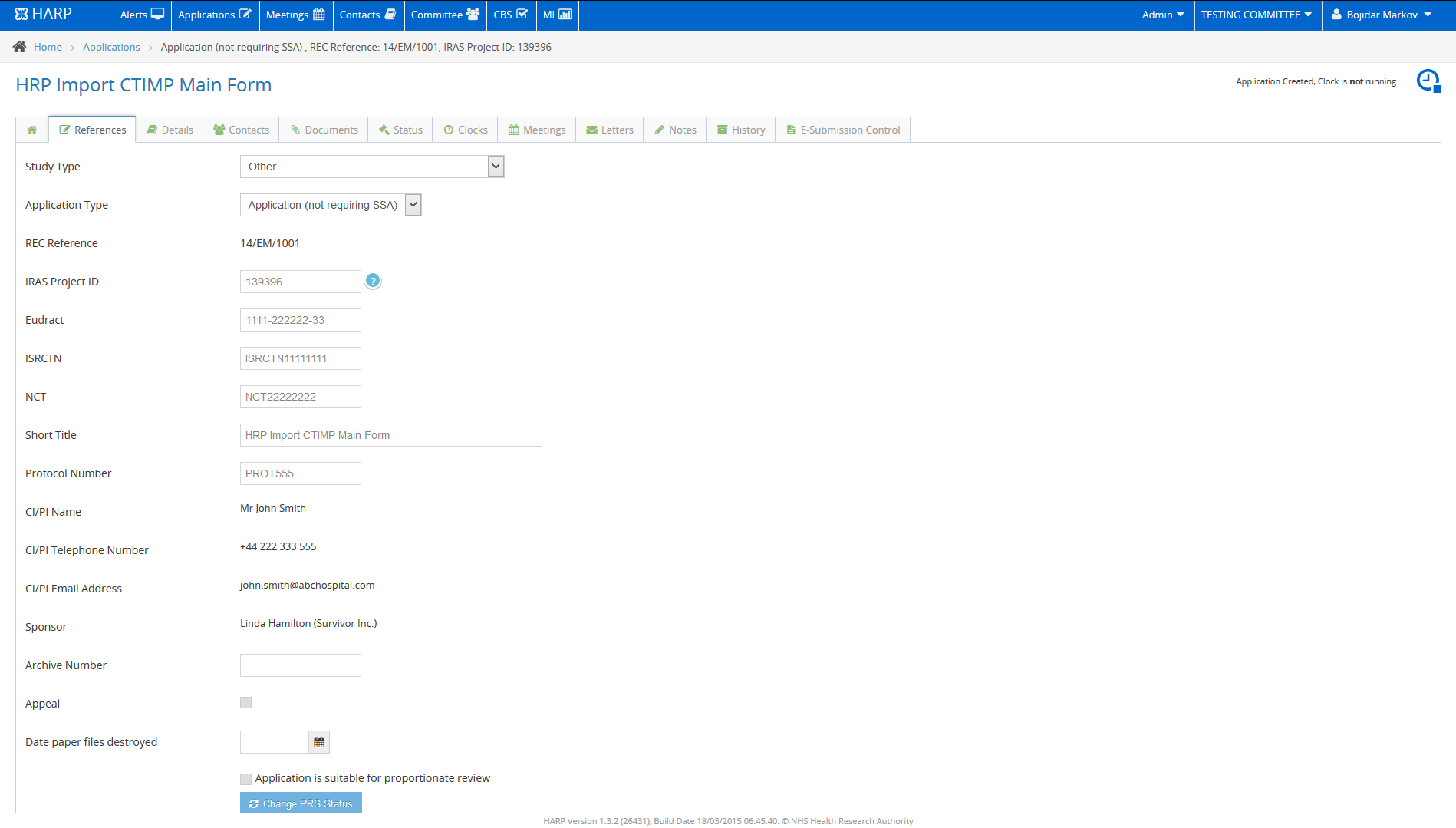 Nevertheless, the precision of work required some key organizational and executive activities to promise absolute professionalism and effectiveness. For instance, at the beginning of the project implementation, the brief project specification delivered by the client was thoroughly analyzed and stretched to a final specification by the BGO Software team along with the customer. After that, the final specification was separated into several tasks which were scheduled and distributed to different executors such as Senior Project Manager, Quality Assurance specialists, QA manager and Project Manager. In order to ensure appropriate, reliable, stable and quality service, professionals with the right skills and substantial technology and architectural knowledge were selected to become members of the team. 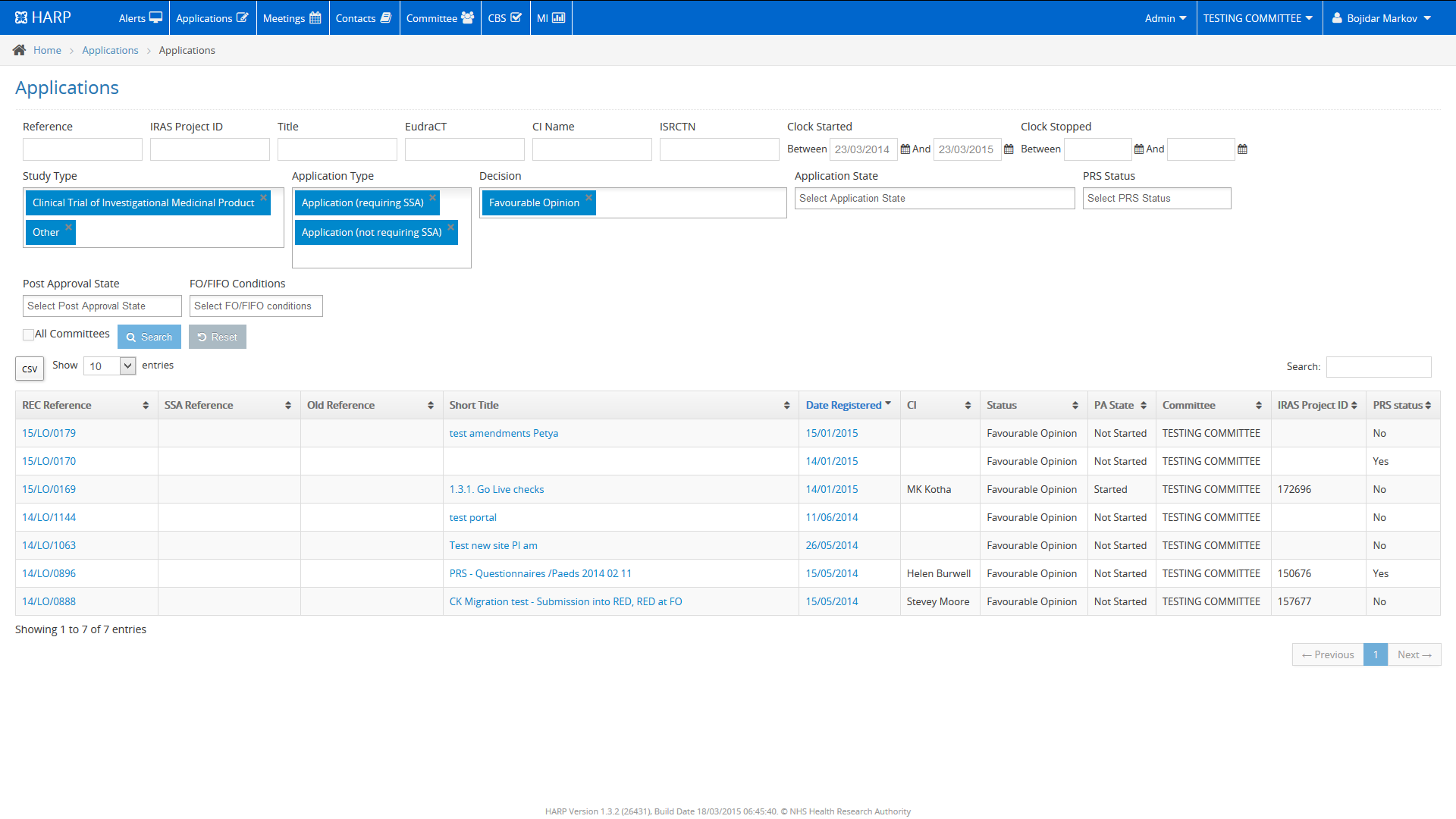