NGO “With Love for Bulgaria”: Doing Good and Making a Difference

More than a year after the establishment of our NGO “With Love for Bulgaria”, we are determined more than ever to realize as many initiatives as possible in order to improve the lives of different groups of people in Bulgaria, including children and adults with disabilities, underprivileged people, children deprived of parental care and others. The ideal goal is to provide them not only with financial help or other necessary material goods, but to also give them support, understanding and, above all, the feel that all of them matter. The philosophy behind what we do is simple, yet very essential and even life-changing. We are the ones who shape the world we live in. And we are the ones who are able to help people who cannot do it on their own.

A while ago we talked about some of the first successful initiatives of the Foundation, part of them being “First Spring”, “Easter Campaign”, “Children’s Day for Every Child”, “Master Chef and the children from Stara Zagora” (during which children from all establishments for children deprived of parental care in Stara Zagora gathered together for the first time) and many others. Since then, the number of rewritten stories increased significantly. 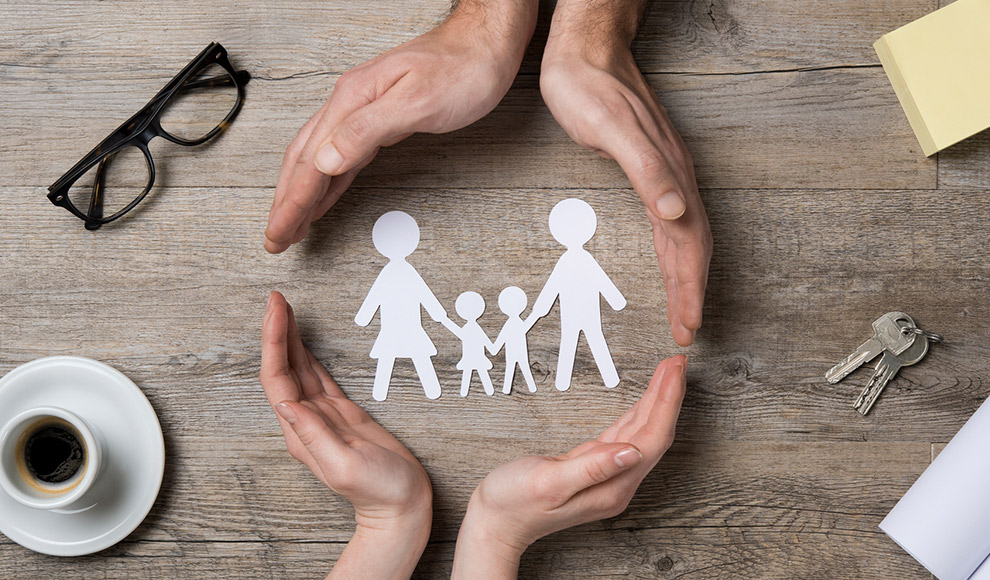 The event was held on 21.04.2016 at the State Opera in Stara Zagora. The goal was to raise enough money in order to save Boarding School “Lyuben Karavelov” and to prevent it from being shut down. Students and teachers of the school were actively involved in the production of items for the bazaar. Numerous artists and art groups took part in the charity concert too and transformed it into an extraordinary experience for all. Some of the participants were Municipal Folklore ensemble “Zagore”, Children’s dance group “Zornitsa”, Sports Club in rhythmic gymnastics “Elite”, traditional martial arts club Stara Zagora and many more.

“Opportunity” is closely linked to BGO Software’s free Web Academies. It strives to provide free quality education to children and youth deprived of parental care, and help them develop their full potential. We all know how dynamic the IT field is and we are aware of the innovation-oriented opportunities for employment offered by the software industry in Bulgaria and abroad. Because of the great influence of the IT sector and its importance on local grounds, NGO “With Love for Bulgaria” combines the Foundation’s activities with those of teachers and students from Web Academy. As a result of our mutual efforts and desire, for the first time in Bulgaria 6 children with autism received the opportunity to attend free programming courses in Web Academy Stara Zagora. In one of the sessions, our manager of Web Academy Yordan Enev and the team of former Web Academy’s students and current BGO Software programmers worked with the children and showed them the basics of programming. Another aspect of the project “Opportunity” are the free English lessons. They will be available for the children with autism and the rest of the people studying in Web Academy Stara Zagora who want to improve their English skills.

Campaign “With Love for the People”

This is one of the largest campaigns that our NGO organizes. The main idea is to support social institutions and poor and large families, underprivileged elderly people and children without parents by providing them with books, clothes, shoes, school supplies and other items given by donors willing to join the initiative. For this purpose, we hired a room which enables us to collect and store donations more easily, and give all of the supplies to people who need them.

With the support of another Bulgarian IT company and individual sponsors, “With Love for Bulgaria” managed to organize a number of other initiatives, such as “Give Freedom to Radost,” “Become a Secret Santa,” “Donate a book to a child”, “Warm food for Borislav”, ” Perfect graduation ball to a graduate” etc. Of course, the projects do not end here. Ever since the creation of NGO “With Love for Bulgaria”, our goal has been to accomplish the change we wish to see, not just in words but with actions. A true charity campaign is when we help someone in real time, in real moment and for a real cause. A true charity campaign is when we become part of other people’s stories. But not everything rests solely on material resources and assistance. Real change is accomplished by building an emotional bond, willpower and purposefulness. And we at BGO Software and our NGO “With Love for Bulgaria” strive to initiate many such charitable projects and organize various charity events. Seeing the results so far makes us even more determined to continue to rewrite people’s stories. We can do it and we believe that others can do it as well.