No one can whistle a symphony. It takes a whole orchestra to play 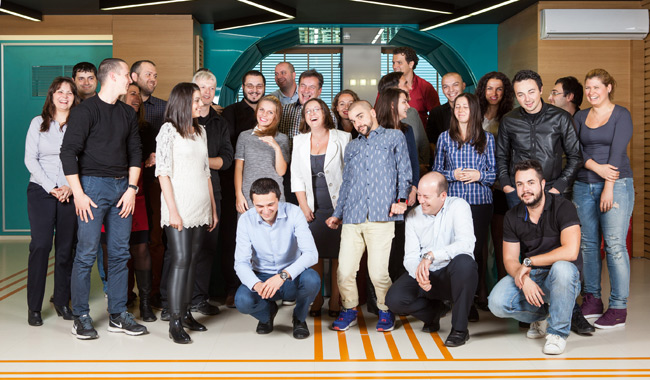 When it comes to BGO Software, teambuilding events have become our tradition. We organize them because we believe that they represent a great opportunity for every member of the company to learn how to work more proactively along with others; get focused on a given task when working in a group; achieve specific team and business goals more efficiently; and serve as guide or help their colleagues when necessary. What is more, such occasions are ways to escape from the office and instead of being with co-workers, one is spending time with friends. And have fun, of course.

To mark the approaching “finishing line” and to celebrate the success stories during the year, BGO engaged everyone who is part of the company in teambuilding activities. Unlike the previous one (in June, 2015) which included typical teambuilding games, this was close to a BGO version of “Gala night”.

The whole team of BGO Software spent two days in one of the most beautiful ski resorts in Bulgaria – Bansko. 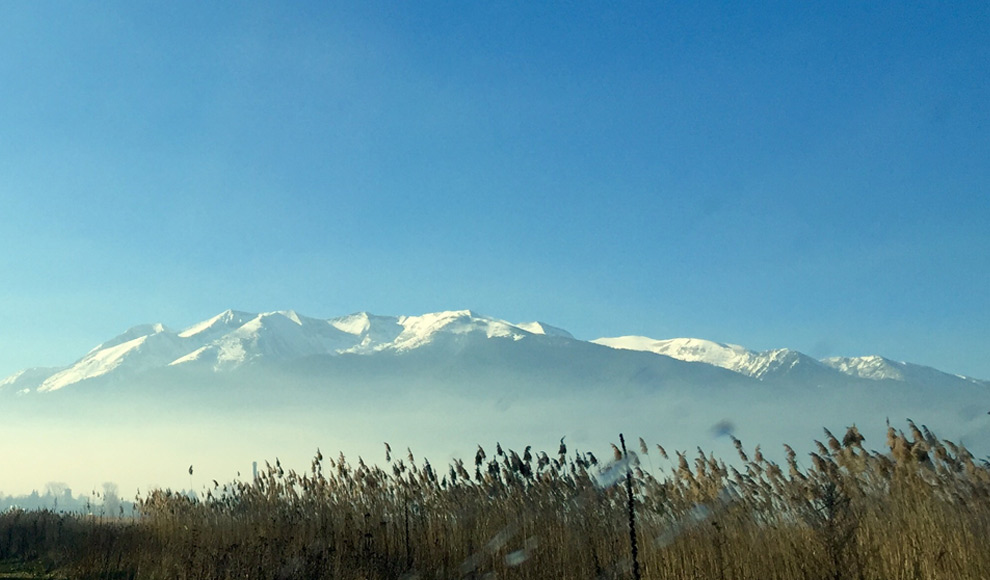 During the first day, everyone had a chance to visit the tourist-attractive town of Bansko and explore the mountains, test their skills as skiers or drink tea/beer in a local pub. 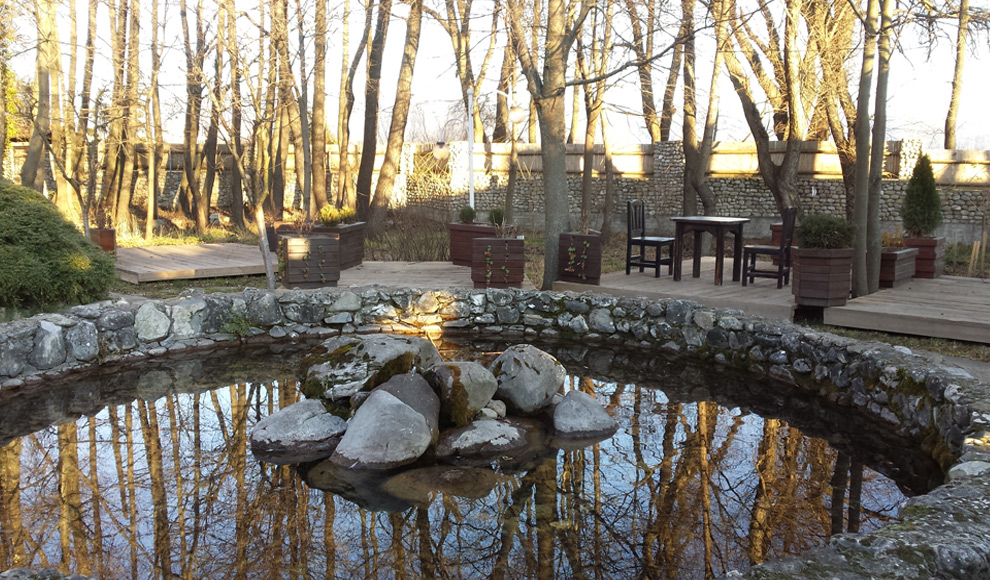 The second day consisted of a formal meeting and BGO Gala night. In the course of the conference, we looked at the achievements of the company for the past year, reviewed what lies ahead and discussed how we plan to accomplish our objectives. It wasn’t just a one-side conversation in which the company leader narrated points and perspectives. It was a productive dialogue in which everyone participated because that’s how teams are built and that’s how the company grows stronger. Unsurprisingly, the most anticipated moment during the second day of our visit was the BGO Gala night during which some of the most notable members of staff received their awards (which were equally notable as well). 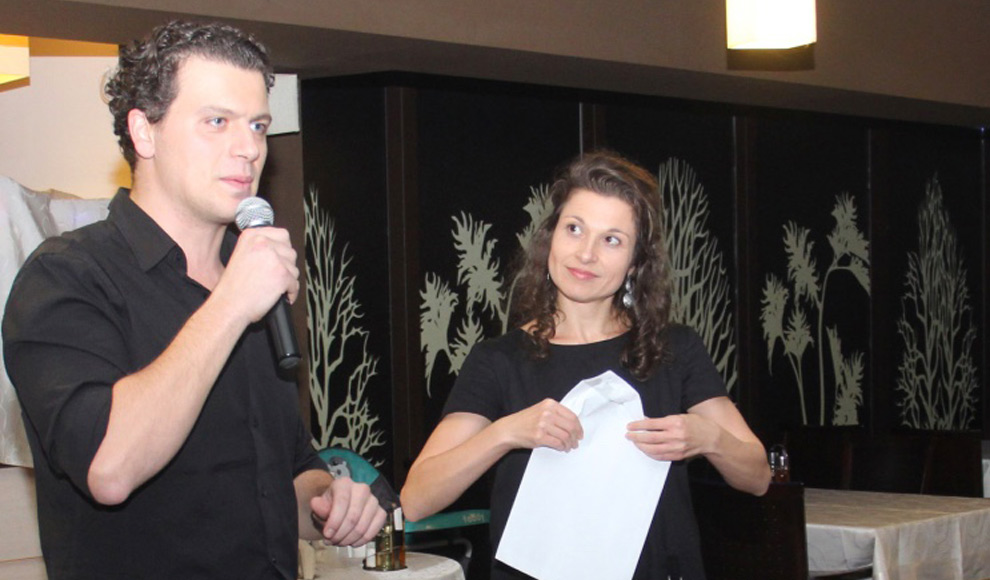 The nominations which excited us for weeks, until the night when winners finally received them, comprised of different categories: Programmer of the year, Couple of the year, Fashion Icon, Mr. Comedian in the office, Team of the year and many others. 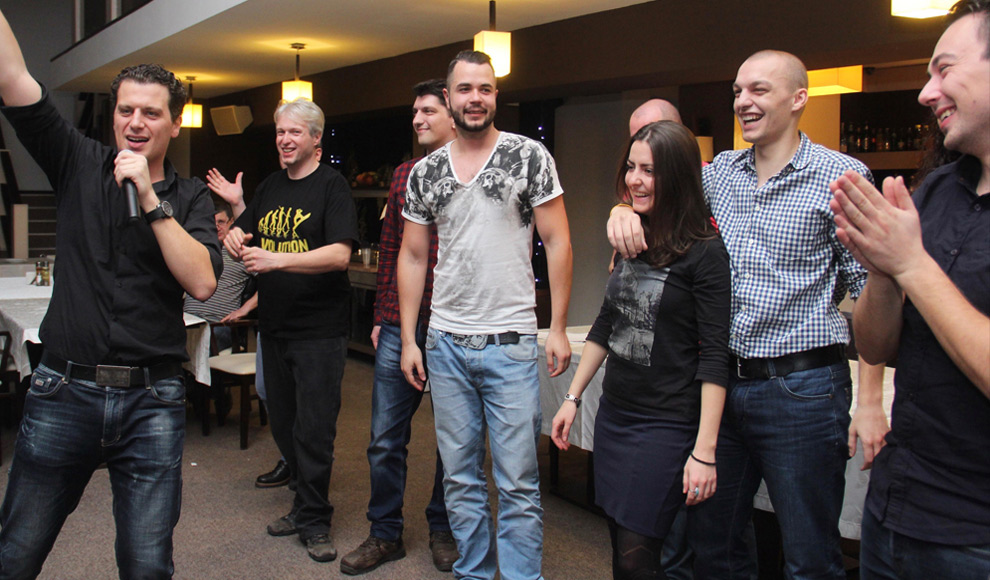 Needless to say, there exists a dose of skepticism when it comes to teambuilding events. However, we at BGO Software replace that skepticism with belief that when everyone collaborates and forms corporate symbiosis, all business goals become more achievable. After all, behind every successful company stands the best caliber of experienced people who know how to work in harmony. And teambuilding plays a huge part in all of that because a well-designed teambuilding program can improve the work of employees. On a grand scale.