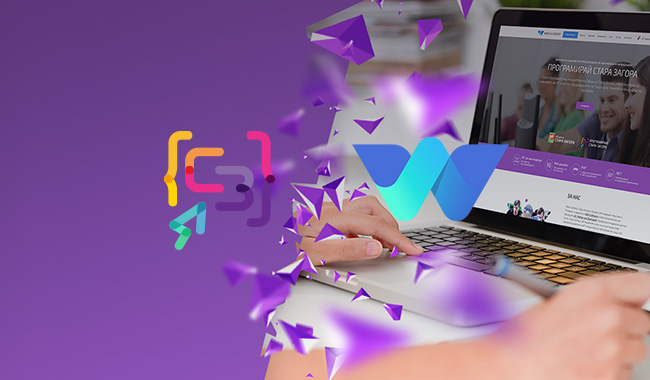 With a solid background and more than 10 years of experience, we at BGO Software have foreseen that the economic future of Bulgaria largely depends on how the IT sector is going to unfold. In relation to this, the Bulgarian software industry is regarded as the most developed one in the region. What’s even more impressive, it is considered to be a real driver for many economic improvements on regional and international levels. Still, a major problem is finding and employing more industry-professionals. And when there is a shortage of such computer masters, training new contingent of programmers and developers seems to be the right and only solution.

We thought, why not starting something meaningful that will have an ostensible impact on the whole economic status quo of our country? Why not write an updated and tech-focused history? Why not reconstruct Bulgaria as the Silicon Valley of Eastern Europe if we are to use our knowledge, optimism and efforts…? So to start with, we created Web Academy Plovdiv. The ideal goal incorporated in this initiative is to ensure successful career development for people who are interested in the fast-developing IT sector, without having to leave their hometown. The Web Academy is a natural extension of our desire to support the growth of the IT industry in Bulgaria by shaping and crafting out the potential of many IT specialists. Starting in October, 2015, we gave our students a chance to sign up for free IT courses and qualify as Front-End developers, PHP and .Net programmers. In consequence, more than 300 software engineers received professional training and certifications for the first six months since the launch of the Web Academy. 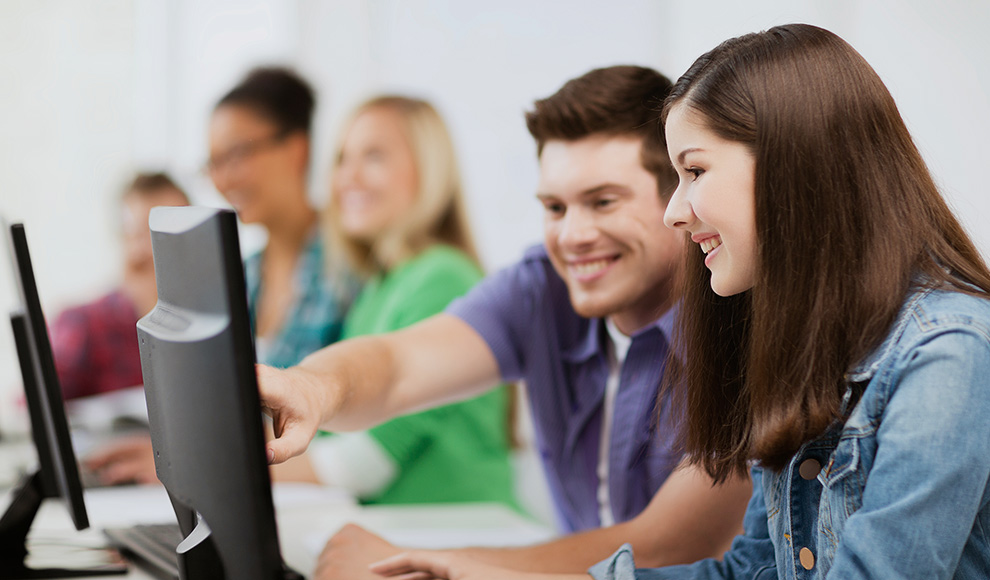 Seeing that with great power comes great responsibilities but also great results, we stretched our reach to another Bulgarian town – Stara Zagora. With a slightly different view but still with the same goal, we decided to program Stara Zagora and bring back its status of a proliferating IT centre in Bulgaria. In this regard, our company along with the support of our NGO “With Love for Bulgaria” and together with municipality of Stara Zagora established Web Academy Stara Zagora in addition to the academy in Plovdiv.

Why did we choose Stara Zagora?

We believe that the city can be revived as a modern and innovative centre of information technology. Therefore, Stara Zagora became the next step towards achieving a successful development of the IT sector in Bulgaria. The main objectives of the initiative is to stimulate the economic growth of the town, deliver cost-free training to young IT professionals and provide them with an opportunity to become active participants in the whole process of transformation.

How will students benefit from Web Academy Stara Zagora?

Becoming part of Web Academy Stara Zagora and taking advantage of our free programming courses will allow everyone to understand the intricacies of software engineering. Students will be trained by BGO’s experienced programmers and will be equipped with knowledge, skills and practice that can be applied to real IT projects. But we won’t simply present the ‘rough’ material written in so many computer science books. What we want to do is to unveil the possibilities which the tech world is ready to offer. We want to urge as many people as possible to push their own limits and reach the depths of programming. 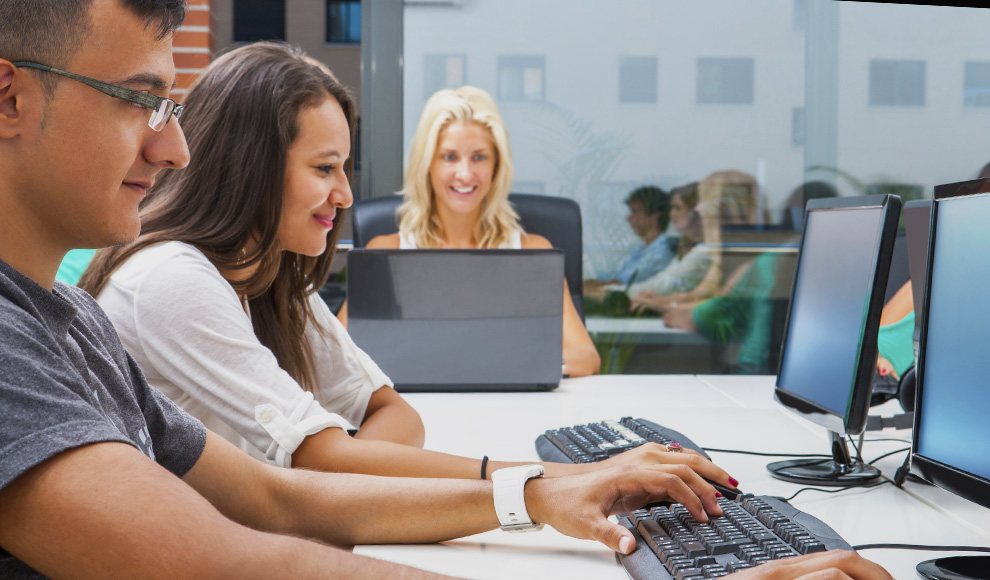 And since “it is better to take many small steps in the right direction than to make a great leap forward only to stumble backward”, we are determined to push these people forward ‘bit by bit’. So BGO Software prepared a step-by-step training agenda that will lead to a successful career start and development of the participants in Web Academy Stara Zagora. The Academy’s free courses provide modern and high-quality IT training to beginners and already advanced professionals. During the training program, a leading team of experts will combine theory and practice along with applicable business examples. In the end, after successful completion of Web Academy Stara Zagora, students will be introduced to an array of opportunities, including internships and job offers. But above all, they will be able to win back the prestige of Stara Zagora as a flourishing IT centre in Bulgaria.

A look at the bigger picture…

In conclusion, arguably since 1990’s the IT market in Bulgaria has been showing splendid results. Being one of the most progressive industries in the country, it outshines other sectors with its steady growth, while simultaneously harvesting high returns on various investments from local and foreign venture capitalists. As a proof, in the most recent Global Competitiveness Report 2014-2015 Bulgaria scoops the 54th place out of 144 other countries from all around the world. It becomes clear that the IT industry on local grounds is not only reliable and innovative but also better than other EU countries such as Greece, Croatia, Hungary, Slovakia, Slovenia and many more. Winning such impressive scores, the IT field produces 10% of the Bulgarian GDP and has the third largest share of industry-related professionals on a global scale. However, one of the biggest issues and challenges when it comes to IT companies is people. All companies report substantial development and yet it’s becoming more difficult to find enough qualified cadres. To help find a solution for this challenging moment, we at BGO Software teamed up with our NPO “With Love for Bulgaria” and focused on working on projects that will prepare industry-savvy calibre of people. Hence, after the creation of Web Academy Plovdiv, we moved to Stara Zagora where we built another Academy. Our initiatives have the goal to boost the development of the IT industry in our country, convert towns into IT midpoints and offer modern-day qualification training to future-to-be computer scientists. The sky is our limit. Or maybe it’s not and we can simply jump right through it and go even higher.