3 Staggering Ways to Use 3D Printing for Good 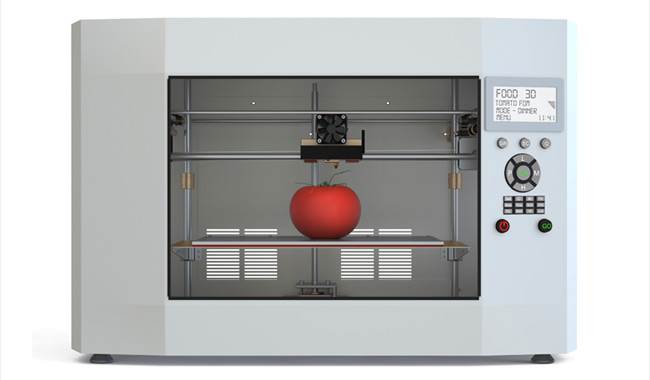 Undoubtedly we are coming to grips with the infinite opportunities which support our understanding of 3D printing. For the last couple of years it has become not only one of the most frequently discussed topics in the field of innovative technologies but it has also built a venue where maker communities are enabled to stretch out and reach new heights of novel productivity. Thanks to a number of qualities such as customization, variety in shapes and designs, feasibility, automation and so on, healthcare as well as the medical, automotive, aerospace, retail and sports industry have all adopted the convenience of working with 3D printing technologies.

As we already stated in our previous article “5 Major Industries 3D Printing Is Already Transforming”, most 3D printers use the so called “layer-upon-layer” methodology. Even though there are still some limitations as to what type of materials can be used, 3D printing has the power to pave the path for many businesses and sectors. And the best way to find out about what 3D printing is capable of achieving is by looking at real-life examples and ways of using this printing. 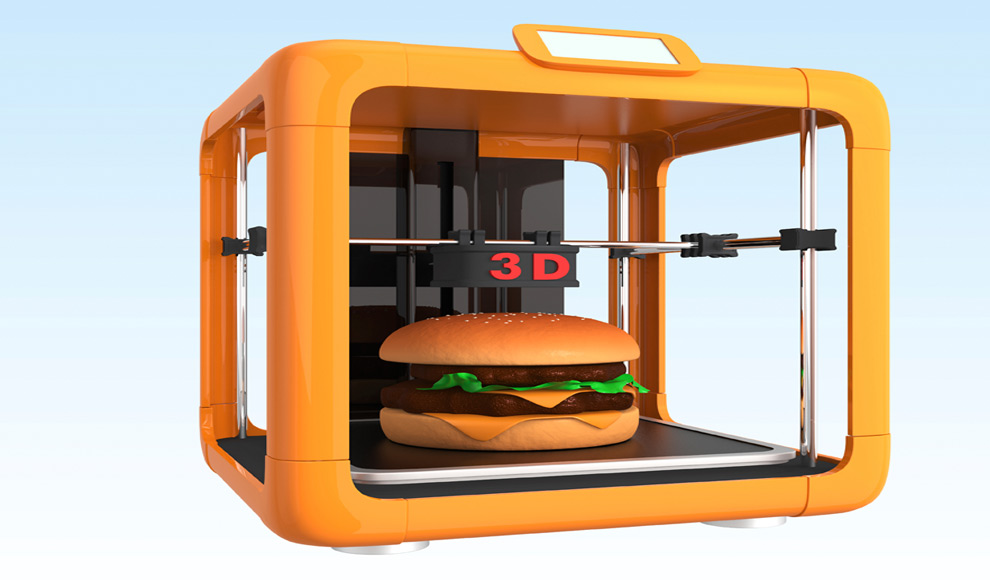 Yes, it’s already a fact. 3D printers are now slowly invading our menus but not in a way that enables you to order a 3D printer for dinner. Instead, the advancement in the use of such printers allows for the designing and creation of edible products, including chocolate, pizza, hamburgers and others. Until recent years, food printing technologies used to be just a concept or futuristic perspective which was neither 100% certain nor 100% uncertain. 3D food printers and machines were things seen in sci-fi movies like Star Trek (food “synthesizers”). And yet, here we are now, living in the XXI century and knowing hardly any limits when it comes to innovation. Despite the fact that we are still a long way from imaginary realities existing in fictional worlds and galaxies, manufacturers are moving towards a very similar direction. Equipped with the necessary inventive flame in the eyes, some of them have already “taken the plunge” and started experimenting with modern-day 3D printers in order to produce foodstuff.

Back in 2014 during the Consumer Electronic Show (CES), 3D Systems unveiled their ChefJet line of food 3D printers. According to Liz von Hasseln, Creative Director, food printing is seen “as something that … will become a part of the culinary fabric.” 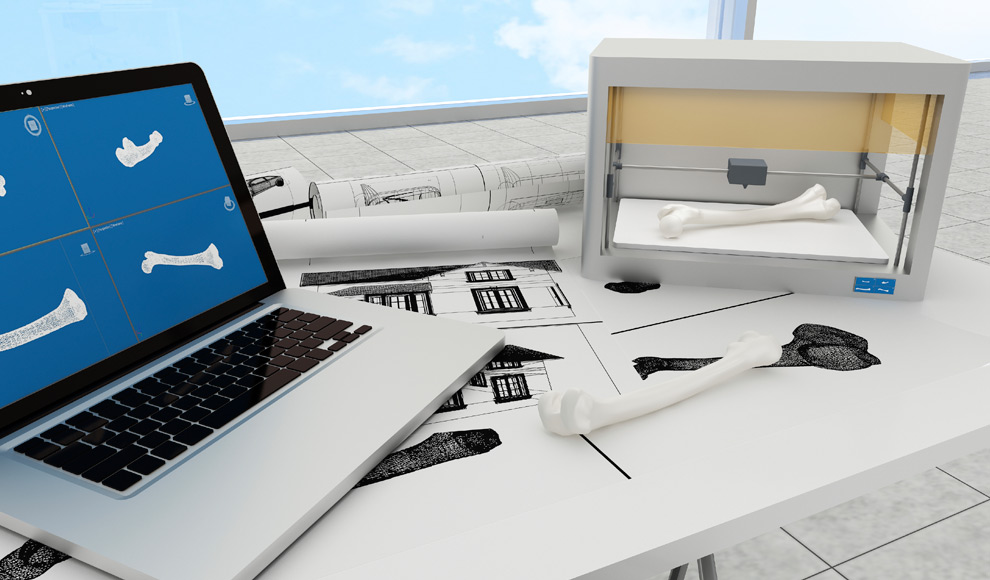 3D printing has enhanced the medical industry on a number of occasions. Its technology allows for the creation of printable prosthetics that are cheaper but still of a very high quality and sustainability. Set to revolutionise the face of medicine, 3D printers have the task to help people overcome their physical disabilities far more easily by “giving them a hand”. During 2015 a robotic hand by Open Bionics won the James Dyson Award and turned into an example of what 3D really holds (almost literally). The staggering device takes 40 hours to be 3D-printed and can perform the same functions, like finger movement, as some really advanced prosthetics. 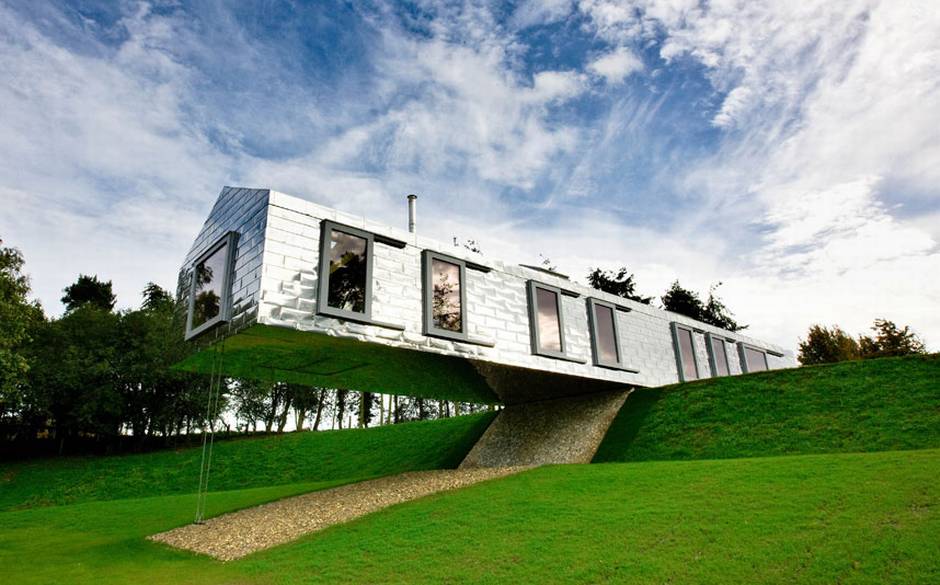 Everyone wants to have their dream home and very often it requires a lot of time and patience. With innovations such as 3D printers this could become a thing of the past. People will no longer have to wait years and years because 3D printing can be used for assembling a building within hours. Instead of using cement, ZhuoDa Group of China built a two-story modular home by using, what they called, a “secret” material. The fabricated constructions are said to be strong enough to not only resist to severe weather conditions but they can also withstand 9.0 magnitude earthquakes.

What is the dark side of 3D printing? 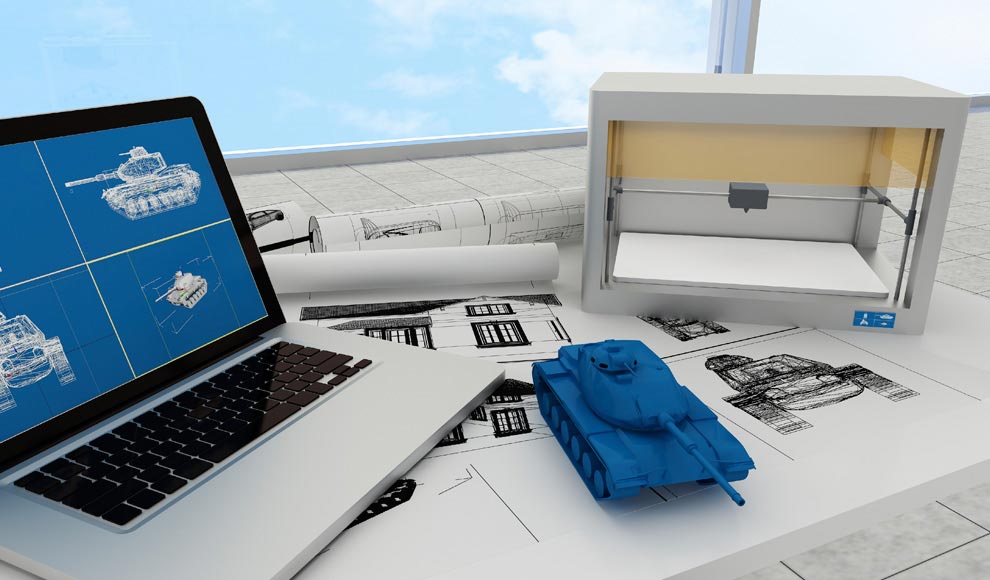 It is true. 3D printers can be used in a number of noble ways and for a number of noble reasons. But just like any other good thing has its negative sides – 3D printing has several counterparts of its aspects that shape the dark side of this ground-breaking technology.

Think of the endless variety that comes with 3D printing as it is widely known for the freedom in terms of designs, shapes and colors. At first consumers are wowed by this unique opportunity to be the ultimate controllers of their ideas and play gods as they create. But is it really that… wowing? It is in our nature to always choose between one thing or another and to base our decisions on the paradigms of exclusion. There is always something which has been defined in advance – selection, variety, choices. They may seem to be dependent on our personal preferences but they are always dependent on previously made calculations. We go into a grocery store and we choose what to buy between the products which are already there. We go to the mall and yet again we choose what to buy among what we are presented to. Will then people be well-prepared to receive something that they cannot evaluate; something they cannot compare; something they have to develop from scratch? Will the catalogue-like-ability-to-choose be wiped out once and for all? These are questions the answers to witch are still buried deep inside what is being unknown.

Finally, being on the cusp of a major transformation, 3D printing technology will enable people to produce and reproduce whatever they desire. In this sense, if 3D printers are capable of delivering pretty much everything and for everyone, people may start producing their own illegal weapons. Then it comes the problem with food. 3D printed meals may vary in size, decorations, designs and so on. But what about the taste? Is a chocolate cupcake going to taste like a real chocolate cupcake? Or is it simply going to look like one? What about chicken soup? Or coca-cola? This is just an insignificant part of what 3D printing can stir up. And just as it gives people a lot, it can also take back twice as much – it once again depends on us.