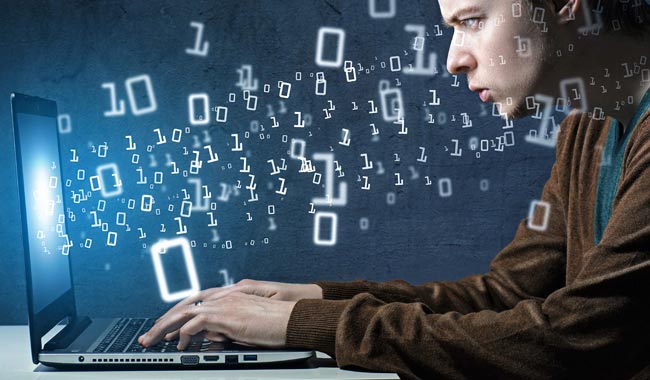 Some people would agree that developing a software is similar to playing Jenga. Jenga is a game that is based on the premise of stacking wooden blocks one on top of the other in order to construct a tower. Players take turns and each takes away only one block at a time. The purpose is to progressively build a taller construction without causing the stack to collapse. Software development could be said to follow comparable fundament. Writing codes requires concentration and insists on using logistics and analytical thinking so that when something is added or changed, it does not knock over the entire work. One miscalculated movement or wrong selection of element and the whole project may result in destabilization or, worst case scenario, complete failure. So what, then, can provide a context for successful software development…? A set of key standards perhaps? 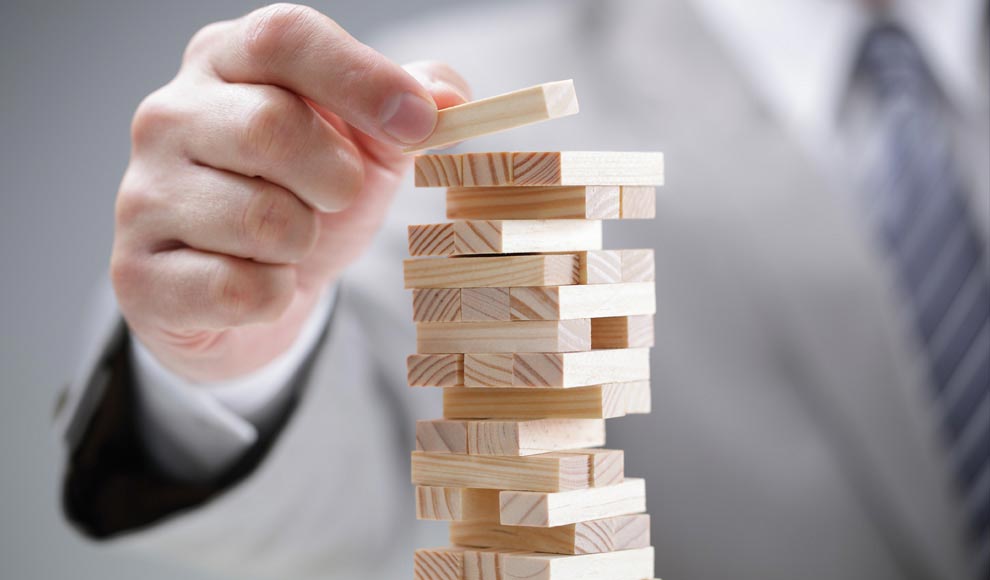 Bellow we are providing several essential principles which, if well implemented, can help developers create reliable, understandable, well-designed and, most of all, perfectly working software which equally satisfies creators and clients.

If a tree falls in a forest and no one is around to hear it, does it make a sound? If an already developed software is said to offer some sort of value which no one else apart from the developer can understand, does it really offer value? Every user seeks value and every software developer should make sure to add understandable value to the newly developed solution or to increment such value in an already distributed solution. Every time developers get their hands on a project, they must acknowledge the fact that someone else will use and take advantage of what is being produced. Therefore, they are expected to design not only an industry-responsive and industrially strong software, but one the value of which is recognizable and easily ostensible. There are always third-parties that will have to understand what they have been given. So code with the know-how of a software developer but with an eye or expectations of a user.

The role of DRY (an acronym for Don’t Repeat Yourself) is vital to understand… from the first time and without having to explain it twice. The principle is based on the strategical approach to “divide and conquer.” Initially, the complexity of large software projects can be really overwhelming. Because of their solidified difficultness, so to speak, such projects may take too much time, resources and efforts. In order to manage this type of situations, a good strategy would be to try to shrink the complexity by dividing the workload or the system into smaller subsystems and components. With such subroutines the scope of tasks will be easier to complete and unnecessary repetitions will be avoided. Which, in return, will save time, resources and efforts. The DRY principle has been coined by Andy Hunt and Dave Thomas in their book The Pragmatic Programmer (which we mentioned in our previous article), and it explains that “Every piece of knowledge must have a single, unambiguous, authoritative representation within a system.” 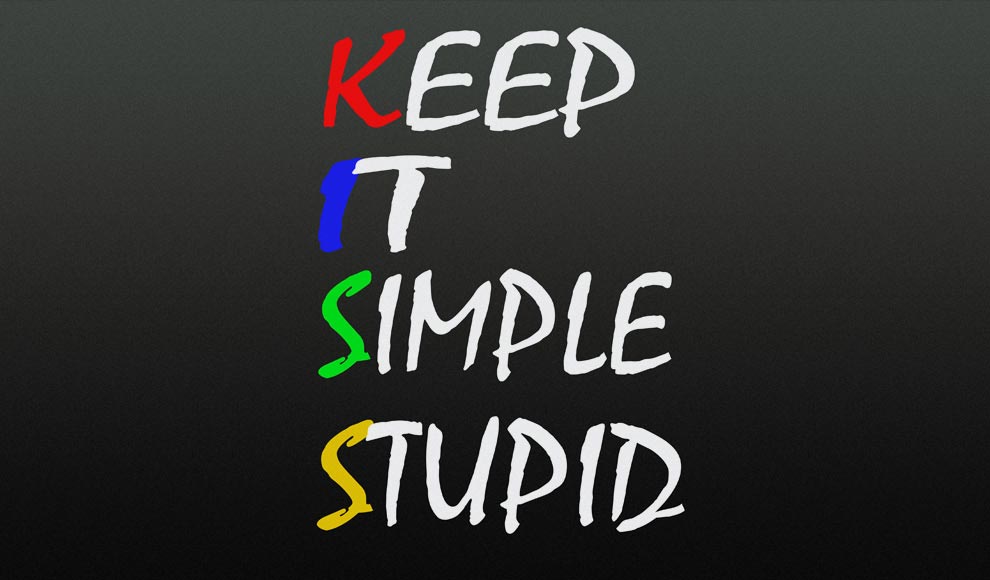 Keep it Simple, Stupid (KISS) is a principle the strength of which lies in the simplicity of the design of different systems. This is to say that a software works best when it is made rather simple. To interpret it differently, KISS indicates that the simpler the system is, the easier it operates. And here, simplicity may well be understood as a software which is more easily manageable and less error-prone indeed. However, that doesn’t mean that simplicity equals lack of internal features. They shouldn’t be neglected in the name of simplicity. On the contrary. The most well-crafted designs which are simple and simultaneously discard any lavish “decoration”, require a lot of work, knowledge and craftsmanship.

YAGNI emerged as a cornerstone to Extreme Programming. The principle says: “Always implement things when you actually need them, never when you just foresee that you may need them.” In other words, coders should create code only when such code is required. Never code for the future. Code for the present, because coding is one rawer version of Art that suits Just-In-Time businesses. 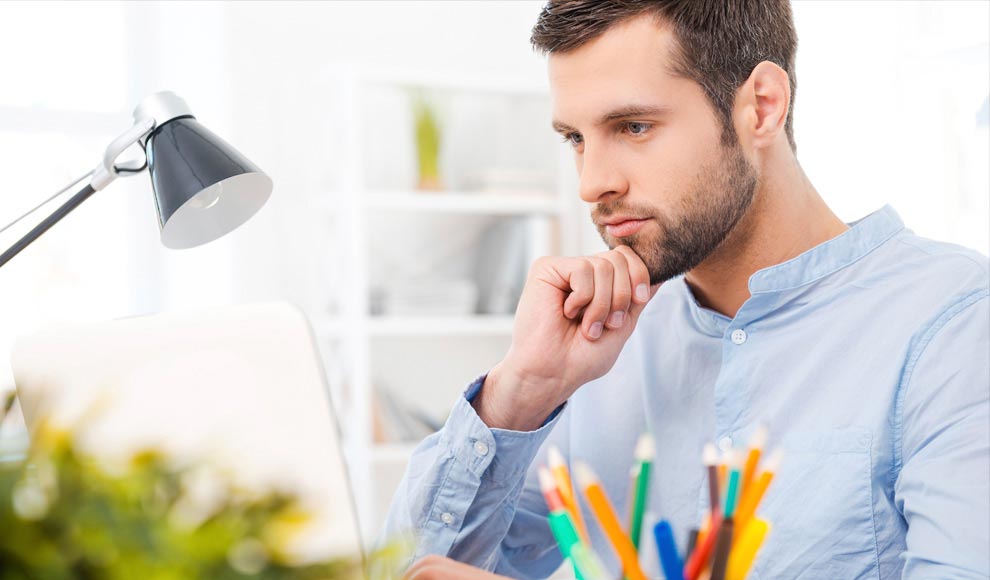 Undoubtedly this is placed among the key principles behind building stable software project. Thinking clearly, rationally and logically is essential when coding. When a developer is reasoning and looking at things not only objectively but carefully, then this person is more likely to develop clean and effective software which can become the central measure for progress.

Software development isn’t done by mere magic. Just like any other practice or routine activity, it depends on an abundance of standards which are established across time. The repetitive flair for accomplishment also exists in the world of binary digits and therefore it urges developers to achieve the best possible results. Striving for triumphant realizations of software projects, programmers and software engineers obtain a number of principles that lead to building better performing software.