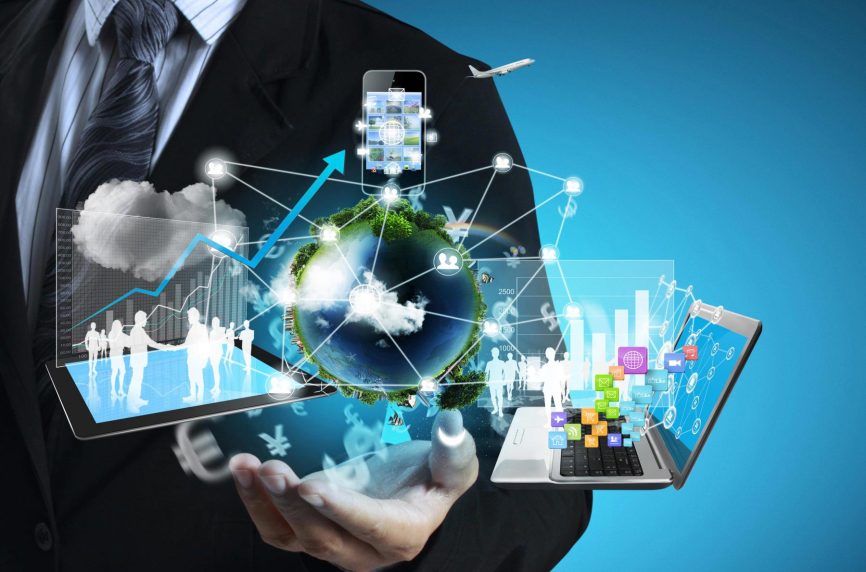 It’s not uncommon today to dig out 10-, 20- and even 30-year-old legacy systems which are still partially or completely in use. And while an impressive number of organizations succeed in handling current web-based and mobile-focused trends in which end-users access and deliver information, there are still some which find themselves in time-consuming struggles that often result in service inefficacy. Referring to application modernisation in both scenarios makes sense here. Thus, the victory of the first group of companies could be explained with the incorporation of adequate application modernisation techniques, while the others still have reservations about them. So what makes companies take a step back when, in fact, application modernisation has so much to offer? Why isn’t the percentage of IT organizations that have embarked on this type of modernisation bigger? What stops them from jumping on board once and for all?

We have already stated in our previous article “Why Should Companies Invest in Application Modernisation?” that about 61% of small-sized and big-sized corporations consider modernisation of application a real driver for success and, therefore, focus on it. The question here is, what happens to the remaining 39%? It is true that moving from familiar to slightly unfamiliar business grounds is challenging and gives rise to that uncomfortable feeling of insecurity. However, if you don’t try it first-hand, you will never know what will really happen. Every business landscape is different and absorbs external and internal influences differently. So even when one applies the same factors, the outcomes might be totally different at the end. Guessing just out of fear is hardly considered to be a smart strategic move. 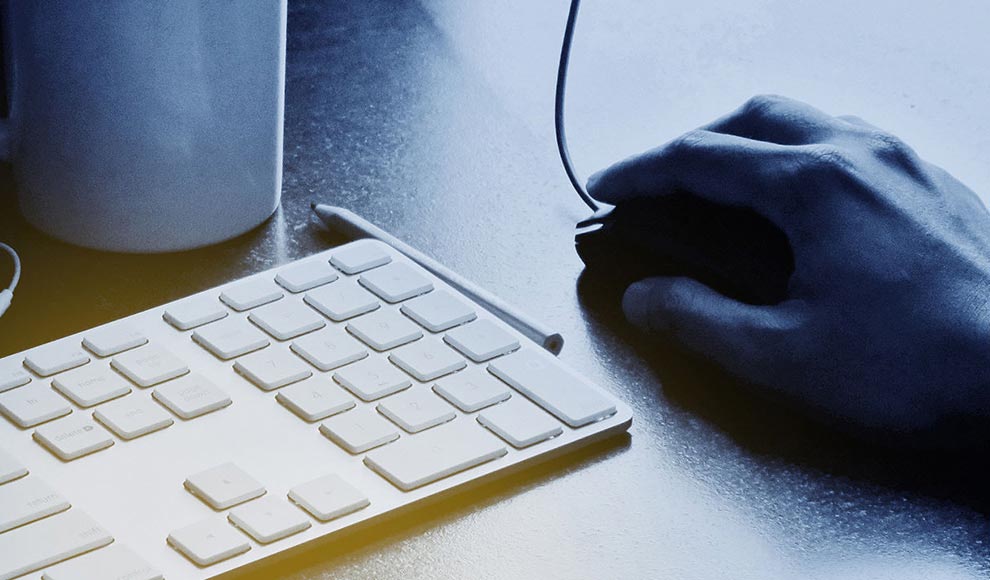 But what is the “plus” side of app modernisation, again?

In brief, application modernisation increases agility, boosts interoperability, guarantees reduced application maintenance expenses as well as risks. But above all, it helps companies extract the biggest value from already existing applications. It also updates and streamlines the application background, provides with wider accessibility to a larger group of end-users, empowers existing skills, while promoting new ones, accelerates productivity and optimises application adaptability.

Why, then, some companies shy away from making even the slightest effort towards application modernisation?

This is by far the most common reason why company leaders try to stay away from application modernisation. Despite the fact that they know the variety of advantages which accompany the process of modernisation, they fear that such changes may also have bad consequences to their business. A modernisation project is sometimes viewed as a potential threat that will have a damaging impact and will negatively interrupt the business’ life-cycle. Moreover, some people think it might even lead to breaking otherwise operative systems. As a result, that will require investing more money to fix the broken systems.

Some software developments might be already heavily patched. Since they have established high assurance rates, rewriting or converting already implemented logic into a different language is feared to cause various disruptions or obstacles in terms of running everyday tasks in a smooth and error-free way. What is more, in some cases the old system is considered to be a treasure chest containing major investments in the form of efforts, time and resources. Any additional fine-tuning and changes equal even more of these investments. And sometimes there’s simply not enough time to go through all of them for the nth time.

Old programming languages like COBOL, Plb, Fortran and Pascal are among the languages which occupy the “legacy” position. C++ might also be on the way out any time soon. And yet, despite being somewhat old-fashioned, they are still being sustained for numerous reasons. Old languages might be tick-tocking bombs, but modern languages are monolithic. Companies avoid intensive implementation of the latter because they can be hard to modify and lack the flexibility of their predecessors. After all, the idea of application modernisation is not simply substituting long lines of efficient old code with long lines of not-as-efficient code simply because it is new.

What is usually the driving force in an organisation? A functional ecosystem of experienced developers, of course, who know what they are doing and how they are doing it. When such symbiosis is disrupted, the whole organisation risks losing its productivity and profit-delivering practices. Application modernisation is seen as a change-driver that will automatically shake the balance in the overall cultural and organisational milieu. Why? Adopting new pivots and moving to app modernisation is expected to call for a new set of skills. In order to gain new skills and get to grips with the fresh methods applied, employers will need to put away cash for trainings, while employees will have to dedicate a huge portion of their time to these trainings. Interestingly and logically enough, small companies are more prone to providing additional courses to personnel than big companies because the number of people to be trained is smaller. And it’s not that commitment to trainings is a bad thing. It is just that this type of events require time and time is money.

Application modernisation delivers two steps forward but it also may deliver one step back. Between the need for updates and expanded revenues, many IT company owners may find their businesses on hold, while dealing with application modernisation. Even though this is something temporary, but still there are certain apprehensions involved. Leaders are concerned with possible slowdown or even profit loss until all the modernisation phases are clarified and everyone gets accustomed to the new procedures and workflow.

Finally, there comes the question as to whether modernisation is an endless cycle. Speaking figuratively, it takes much more than running with Nike Air Max 2016 to move with the same tempo as that of the most recent technological developments. The day you manage to upgrade a system, you will be (or maybe you won’t be) surprised to find out that newer requirements and characteristics have already appeared. Which makes your system outdated again. So the process of modernising your applications begins once more and, thus, goes round in a vicious circle. What a pity, right? Luckily, contemporary Clouds have an open standard and are built upon not so restricted virtualization platforms such as VMware vSphere. This allows developers to remodel the software more easily, while keeping pace with the rapid advancements in the IT world. 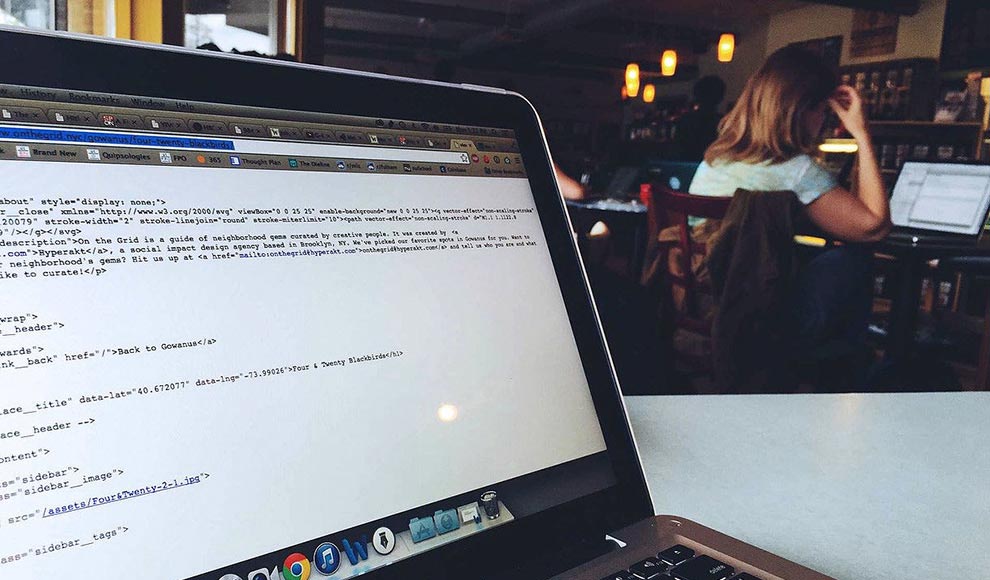 In brief, core IT business functions continue to be supported by legacy applications based on older technologies. Despite the fact that application modernisation stimulates and promises various advantages, not everyone seems to be rushing into it. First, there is the issue of likely business interruptions. Then there is the conviction that the old code is too critical and cannot be that easily replaced. Additionally, that conviction is further coupled with the belief that present-day languages are less agile and flexible. And lastly, there are the arguments that such measures towards upgrading may cause cultural and organisational changes, paused business progress or they can simply lead to a “merry-go-round” game.