Progressive Web Apps: Bridging the Gap Between Websites and Mobiles 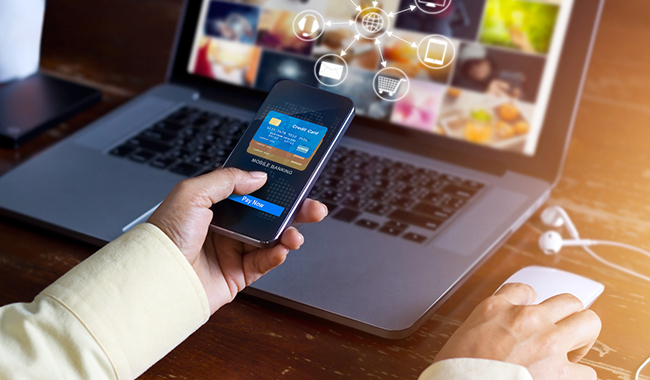 Progressive Web Apps (PWAs) are relatively new and it’s still quite difficult to see further than the current hype around them. Compared to native apps, though, PWAs offer much better functionality and UX for people from all around the world. Yet, knowing how fast and complex the software industry is, there are certainly several questions which circle around. Will they continue to challenge well-established trends in web application development? Will the progressive approach survive in the severe competitive IT landscape full of “the next big things”? Will such applications grow to become the future of web development? Will they continuously transform UX as we know it? It is just a matter of time to find out what will happen for real. However, for the time being, this is a solution that bundles together Web APIs, design concepts and technologies in order to change how people build, deliver and experience innovative web apps. From receiving push notifications to using these apps offline, the chance for future success seems to be more than simply promising.

PROGRESSIVE EVOLUTION BEGINNING FROM THE BROWSER AND REACHING TO THE SCREEN 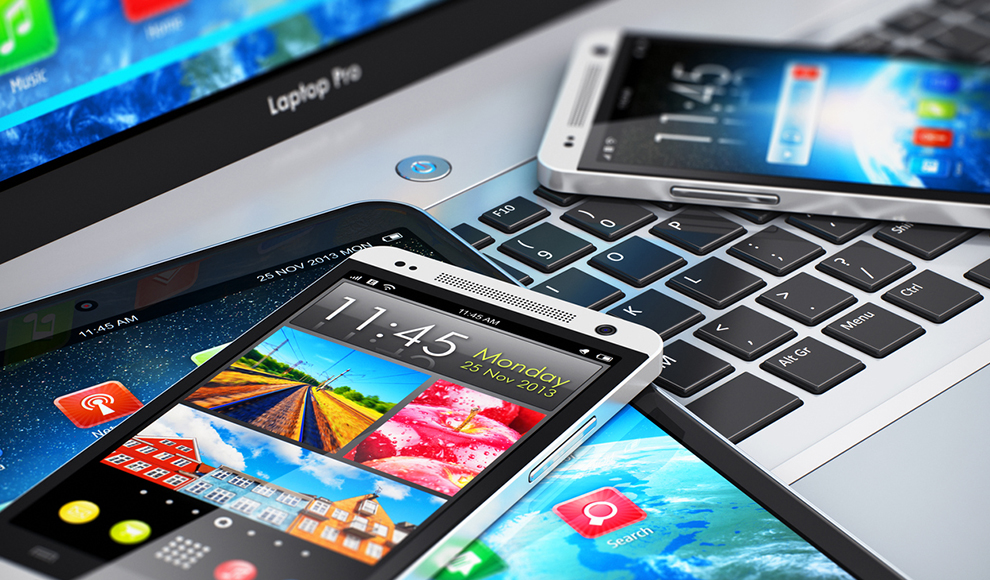 In a digital world where everyday activities, tasks, leisure and even habits are saved on our smartphones, optimizing the web on mobile devices is critical. As users’ expectations increase, mobile web is required to become as useful and as fast as native apps for every operating system (OS).

With this idea in mind, back in 2015 Google Chrome engineer Alex Russell and designer Frances Berriman coined the term “Progressive Web Apps” and introduced a way which helps people to convert websites into web apps… Progressively. The transition that begins from the tab and ends up as an icon on the home screen of someone’s device is a process that happens in a secure, engaging and fast manner. What is more, unlike traditional applications, the new developments arrive with a range of advanced features and options supported by modern browsers. To make things even better, PWAs combine these features with a renovated mobile experience. After all, it’s all about the user, isn’t it? There are, of course, a number of other advantages and benefits which guarantee connectivity independence, responsiveness, safety and no snooping, ease-of-use and a whole lot more.

WHAT IS IT LIKE TO USE PROGRESSIVE WEB APPS? 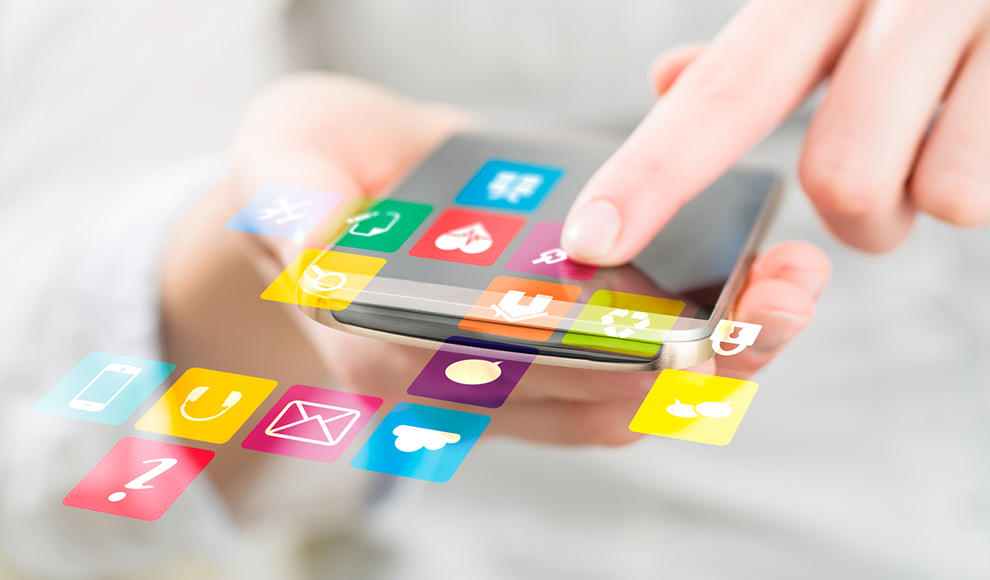 Web technologies are usually packaged and deployed through app stores. And frankly, getting them takes time and requires the completion of two or three steps. Which sometimes may be a “no-no”, especially for always on-the-go people. Fortunately, it’s a different story with progressive web apps as they start in a tab and gradually move on to the screen of our device. The whole process occurs smoothly since there are no requirements for large installs. In addition, such applications are designed to look and feel like simple mobile apps, giving users familiar environment and setting to operate in. But how exactly does this happen?

In essence, after the user has interacted and played around with a given progressive app enough, the browser asks the person whether or not he would like to save the app. This comes as a call-to-action only after the user has load the page more than once. Once he decides to keep the app, it gets its own icon which shows up either on the home screen or the launcher of the OS, having every possible functionality of the favored website.

Behind the scenes, there is the powerful worker script, Service Workers, which enables push notifications, offline functionality, content caching and more. Other benefits include:

Another specification of the PWAa is the app manifest. It represents JSON file that serves to show useful Meta Data in terms of the name of the app, the icon itself, as well as the launch and configuration.

In conclusion, users like diversity. But above all, they like immersive user experience, quickness and ease-of-use. No one likes to install time-consuming applications. Respectively, everything should happen almost in an instant. Or in less than 3 seconds. Will Progressive Web Apps deliver the ultimate solution to this? It is a question of time.