October 14, 2015 was the date when our Web Academy officially started. We are proud to announce that a week later, there already are two successful sessions with 40 people attending the free IT courses in person and more than 50 receiving online lessons. Opening the academy brought forward a lot of responsibilities. The primary one being providing the students with the best possible working environment where they can feel comfortable, productive and motivated enough to complete the education and achieve their goals. The other responsibility was to figure out how to do it in the right way. Needless to say, creating such web academy requires serious thought, solid team efforts and of, course, experienced system administrator because all of the computers and systems needed won’t start working on their own, right? In our attempts to reach to optimal and well-informed decisions we did extensive research. It lеd us into thinking that Linux Terminal Server Project (LTSP) is just what we needed in order to reach our objectives with minimal resources and maximum efficacy. The results? Web Academy not only hosts thin client environment which is ultimately beneficial to learners but it also becomes the only institution in Bulgaria which has implemented the worldwide terminal server leader – LTSP. 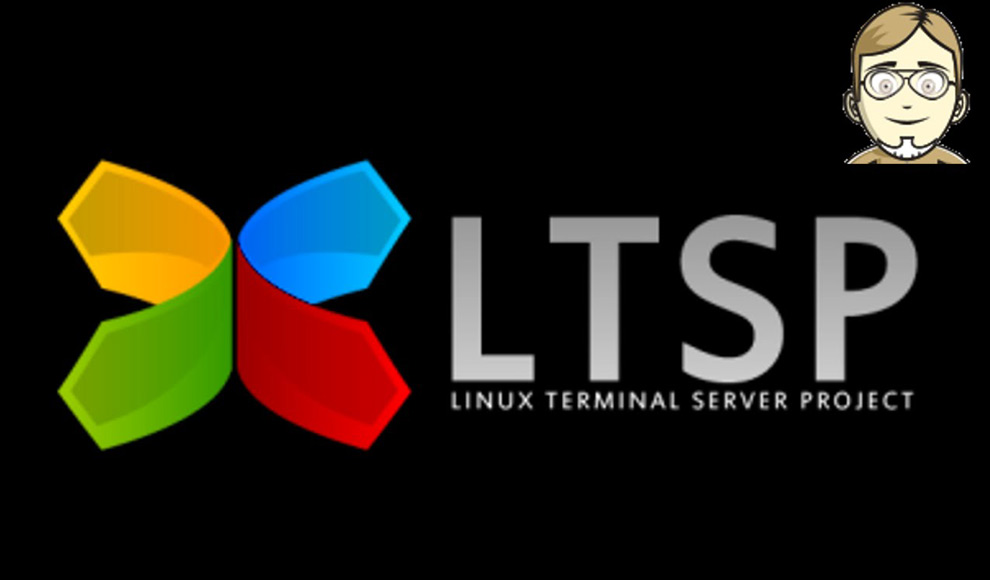 In essence, Linux Terminal Server Project represents an open source terminal server. The technology enables people to benefit from a thin client support on their computers. All computers, then, share one computer infrastructure and same computations.

Every year the popularity of LTSP around the world expands substantially and more and more institutions and organizations from different industries start implementing it. Greece and the United States are the countries which have reported the largest number of companies that take advantage of the LTSP service. They are followed by Brazil, Italy, India and many others. This year, Bulgaria also joins the group of countries that use the terminal server thanks to BGO Software and our Web Academy. The University of Sheffield, UK; Southern California University of Health Sciences, USA; East Central University, USA are just some of the exemplary institutions which have integrated LTSP in their departments.

The global interest is not accidental. It rather speaks for the usefulness and the value of the LTSP. There is a variety of benefits delivered by the terminal server which are:

In Bulgaria, the only registered user of LTSP is our Web Academy in Plovdiv. That became possible thanks to Ivan Angov, System Administrator at BGO Software. He first tested out the Linux product, just to check if and how it works. Seeing that Linux Terminal Server Project fulfilled all of the requirements on a notably high level, Ivan Angov employed and installed the server on the computers used in the Web Academy. The benefits which the server presents include:

In conclusion, Linux Terminal Server Project is a time- and cost-effective solution which provides with increased value and flexibility. Plenty of schools, universities, organizations and businesses around the globe choose it over other computing solutions. Realizing how many advantages LTSP has to offer, we at BGO Software decided that it is exactly the kind of server we want to use. And as Ivan Angov pointed out: “It is genius. Literally. And it really works.”