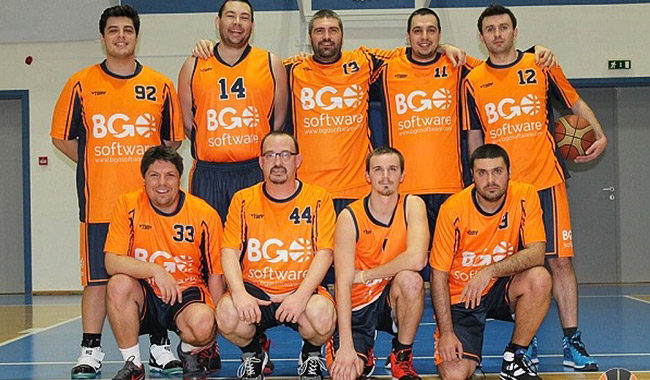 Supporting talents, creating talents and polishing talents is part of the process when building something meaningful. This is what we at BGO Software are trying to achieve. Some time ago, we shared that we enjoy taking on various projects, each of which being completely different from the one that came before that. So far, we have established NGO “With Love for Bulgaria” that aims to bring a much better life standards and future to underprivileged children and adults. We also support young football players from FC Zlatograd with the idea to help them grow into professional footballers and become just as good as some of the biggest football stars that they know. There are our free Web Academies, one in Plovdiv and one in Stara Zagora, too. They focus on the transformation of the towns into proliferating IT centers in Bulgaria, while simultaneously providing potential IT specialists with an opportunity to acquire, develop and polish their programming skills. Then, there is the basketball team BGO Software Bulls. It is yet another challenging and motivational initiative to both sides. It has the goal to not only back up but also empower and inspire the basketball players. 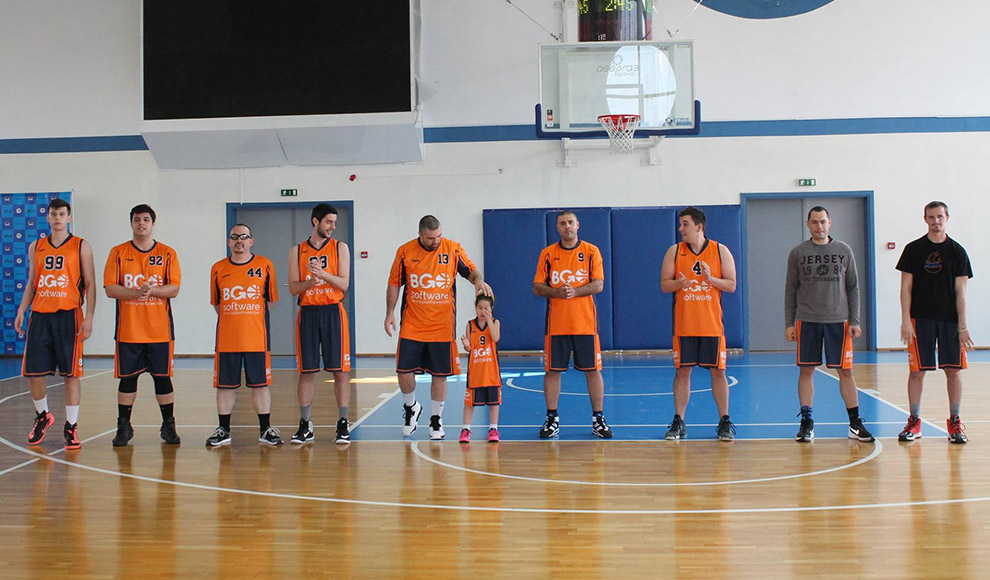 During the NALB championship in Sofia for the 2015-2016 basketball season, the success of the team is even greater. BGO Software Bulls participated in Division II along with nineteen other nonprofessional basketball teams. The bulls scooped a total of 13 wins and only 6 lost games throughout the regular season. That fired them up right to the Division II playoffs, where they finished 9th and got their rightful chance to compete in Division II for the next season as well. Last but not least, BGO Software Bulls easily won yet another award. That of being the team with most personal awards for the 2015-2016 basketball season in the second division. 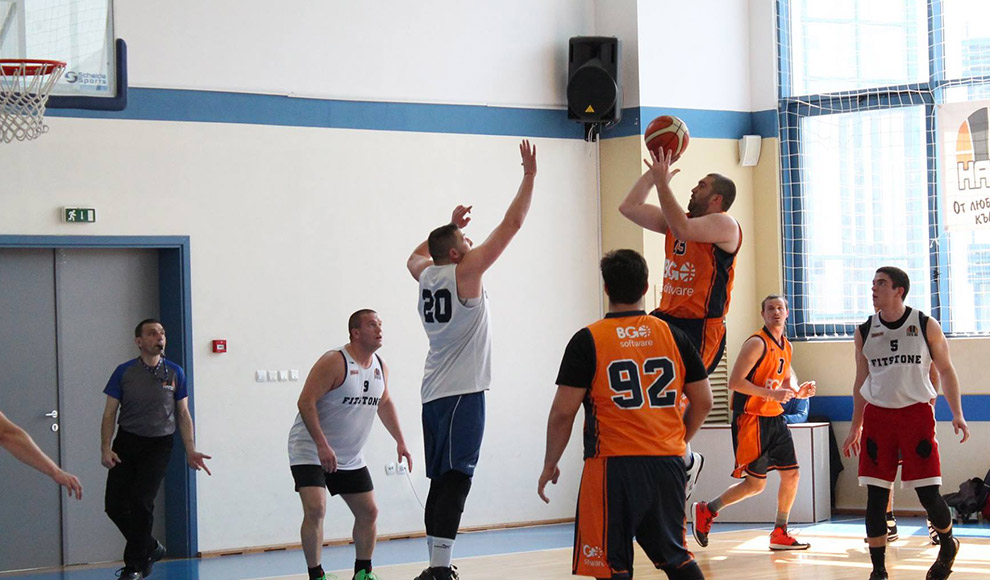 On the question of what helped them accomplish such results, Georgi Georgiev answered that “it’s not about being on the court at one time. It is about being there for the team.” As Michael Jordan famously said it; “talent wins games, but teamwork and intelligence wins championships.” Thus, a good player is someone who acknowledges his talents, masters them, turns them into strengths and, then, does whatever it takes in order to achieve his goal. But a true winner, on the other hand, is a team-player and team-builder. Quoting Georgi once again, “a true winner is someone who recognizes that the best players in basketball are often the ones who win something bigger than perfect shots. They ‘score’ effective collaboration and mutual understanding above all.”