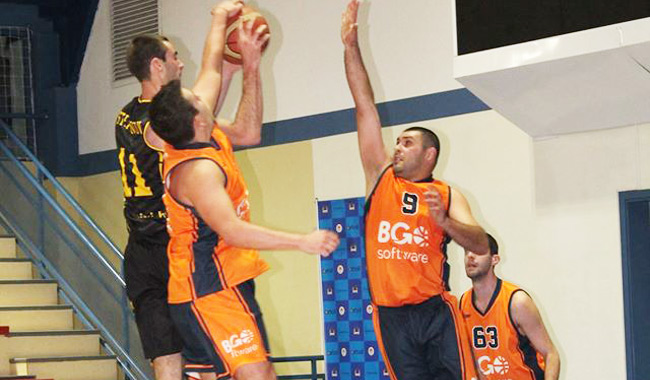 After supporting the young football talents who play for FC Zlatograd, we decided to back up yet another sports team. Our next initiative is dedicated to the basketball stars from a nonprofessional basketball team. Don’t underestimate them though. The fact that they are not professionals doesn’t mean that they move like ballerinas on a minefield. On the contrary. They are like brother of Chicago Bulls and cousins of Miami Heat.

Named Sofia Bulls before and known as BGO Software Bulls now, a group of enthusiastic nonprofessional players form a basketball team that is part of the National Amateur League of Basketball (NALB). Starting out as a hobby, the players initially meet on Facebook (see, that is the power of social networks) and four years later, they have already established themselves as one of the best playing nonprofessional basketball teams in the biggest basketball league in Bulgaria. Having replaced several members across the years, the men who are currently part of the team are possibly the biggest professionals among nonprofessionals. They have already gained a few major wins with the most significant one being scooping the fourth place in the basketball championship in 2012-2013 Basketball Season. 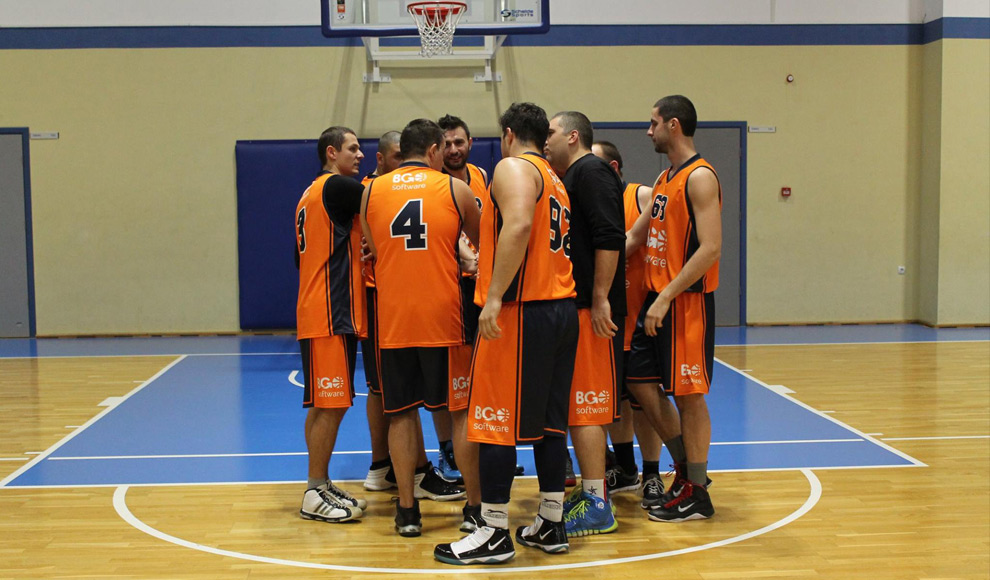 There are two NABL tournaments. The first one is the Championship and the second one is the Basketball League Cup. Thirty two teams are separated/divided into two divisions. Thus, twelve of them are placed in first division and twenty are in second division. BGO Software Bulls play in the latter. Despite their busy schedules, the Bulls manage to organize their time in a way that allows them to play eight games per day over the weekend and two games during the week. Interestingly enough, this year every game is going to be live streamed on YouTube. The coach of BGO Software Bulls is Yaroslav Totev and the captain is Nikolay Stoyanov. The names of the rest of the players, among which is our Senior Software Developer Georgi Georgiev, are Nikolay Dimov, Dimitar Dimitrov, Nikolay Stoyanov, Nikos Stamulis, Ivan Staikov, Yordan Choranov, Plamen Dimitrov, Yaroslav Totev, Iliyan Iliev, Krasimir Dimitrov and Martin Slavov. The last one of the players is selected as the most valuable player in October, 2015 in the second division of the National Amateur Basketball League championship for the currently running 2015/2016 season. 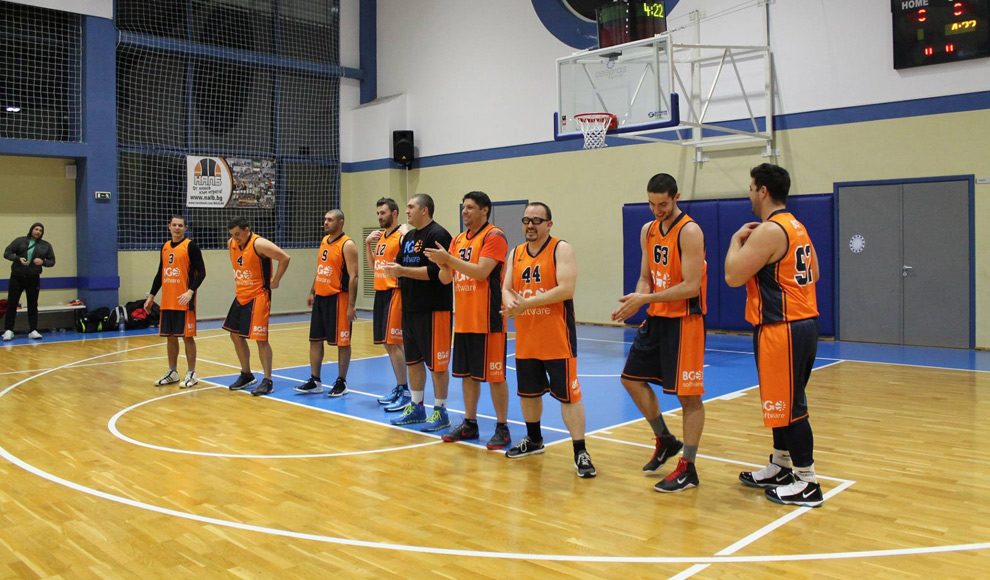 From this year on BGO Software is going to sponsor the official participation of the Bulls in the Amateur League. Our company already provided the team with their basketball outfits, the color of which matches the color of our brand identity.

On the question of what makes them stay in the game after all these years, Georgi Georgiev, BGO Software Senior Software Developer, answered that:

“It is the combination of emotions, excitement, desire, stimulation, and above all, doing something that makes you feel valuable. Every basketball game, no, every training is different. And this is what keeps your interest alive. It never really exhausts itself.”

We think that even the smallest things matter and we believe that every investment in amateur sport is an investment in real talents and in real sport.