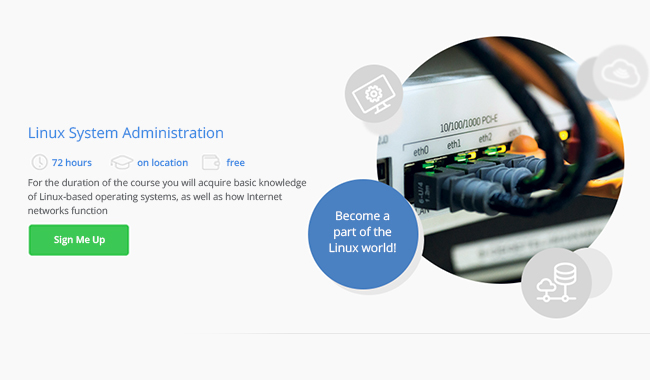 It’s not a secret that Linux is becoming more and more popular among programming communities and IT businesses. The operating system spans industries, boosts computing environments, and is, on top of everything else, distributed under an open source license. As the number of companies turning to Linux is growing exponentially, the demand for Linux-experienced personnel is critical. Finding, hiring and having programmers who have essential know-how and talent when it comes to working with that particular operating system has turned not only into a real competition, but a necessity as well. And because BGO Software and Web Academy have the goal to equip future IT specialists with in-demand programming skills, adding Linux System Administration to the list of free courses in Web Academy Plovdiv became a mission-critical operation.

What will students learn in our Linux System Administration course?

To help meet the increasing search for such experts, Web Academy has made a commitment to offering a free Linux System Administration course. It is based on engaging theory, practical examples, personal experience and is delivered by our skillful system administrator – Ivan Angov. He has a solid background in system, network and voip administration. With a number of international certificates, Ivan can seamlessly work with various types of virtualization, such as Vmware, KVM and OpenVZ. 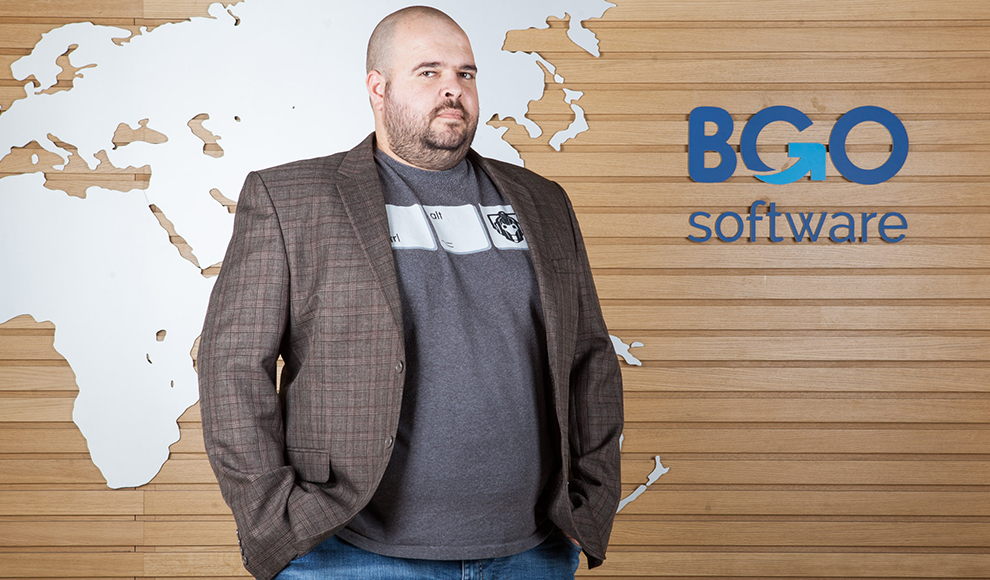 Starting from the very basics, future Linux experts will get familiar with what is OS in general, what does it stand for, and why is it needed. They will also find out about MAC address, IP address, network protocols and why people use them. The primary focus of the training agenda will be Linux of course. Designed for people who have limited or no previous knowledge of the computer operating system, the Linux course will be supported by theory and practice. It is set to explore fundamental aspects, tools and techniques frequently used by Linux developers, programmers, sysadmins, or other end-users.

Upon completion of this course, students will have a good working knowledge of Linux, allowing them to easily navigate through the operating system and its distributions.