How to Build a High-Performing Development Team? 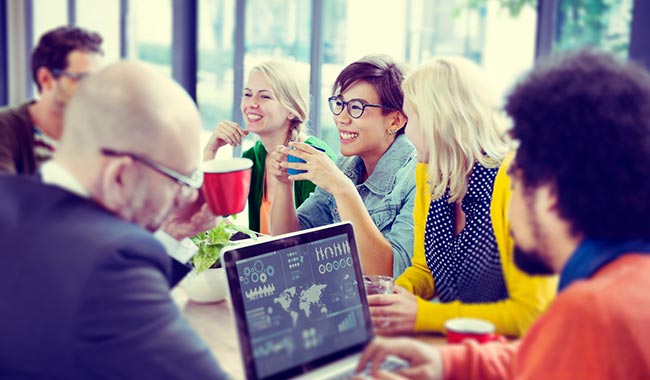 Building a high-performance development team can be as tricky as finding out that the only reason why the code isn’t working is because of a missing comma. The solution is right there before our eyes but it takes a while to realize it. We just can’t see it because it is way too obvious and we expect something much more complicated instead. In this sense, we dig deeper in complexities to discover that the answer was just that simple after all. When it comes to development teams, there might not be a fixed formula but there are values and common practices which help CTOs and team leaders select and assign the right devs in place for the right projects. So, the question here is what does it really take to assemble a great IT team? What can really make people work together as team players? And, lastly, what does stimulate them to beat the clock and deliver the best software product in the end? 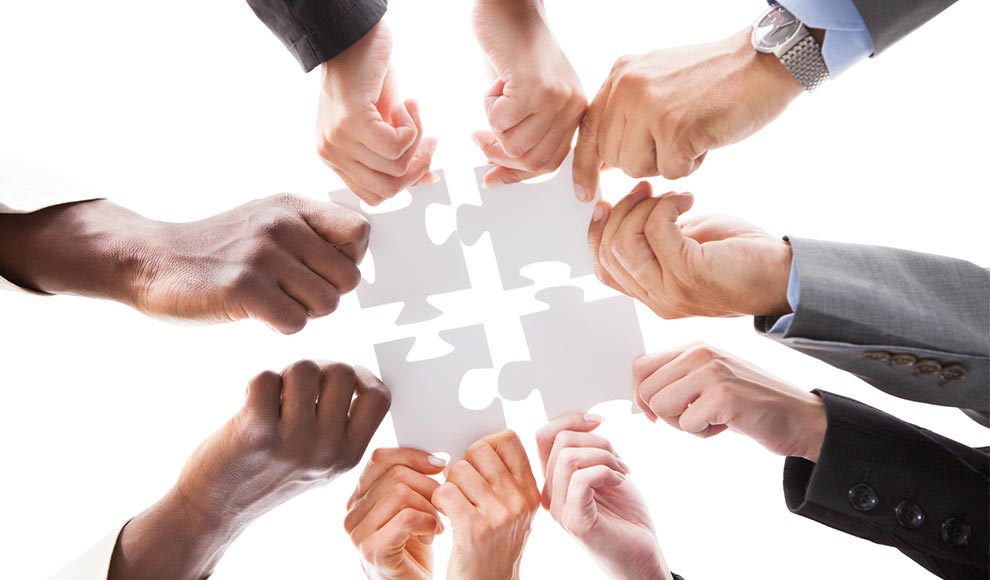 Quite often, programming is acknowledged for its technical bits only. However, there’s much more to it than just a systematized binary code, signals, symbols and letters. In order to form a high-performance team, first there is a need for a high-performance project manager who contributes to the technical part of the development process by making room for soft skills as well. Thus, according to PMI’s 2016 Pulse of the Profession survey, organizations that focus on creating a culture and teams which embody appropriate management, report about 71% of successful projects that accomplish preset goals and comply with fundamental business objectives. No great team is born without a great leader. They need someone who can inspire and motivate them, apart from simply giving them directions. Monitoring, of course, is key to every successful project and team leads are responsible for understanding the scope of every project, knowing the requirements of clients, arranging follow-ups and team meetings during which they discuss project specifics, implementations, issues and progress. However, apart from giving technical directions and clarifications, project managers have the crucial role to deliver the right ideas and visions to team members. They are the ones who set digestible goals, build and increase trust between each individual, keep them on track, set appropriate development methodology and inspire them to do something that will make a difference. Team leaders, then, are the people who put a frame around the work of every developer, while still allowing them to approach each task in their individual way.

“WE” RATHER THAN “I” OR THE ART OF BEING AGILE

Synchronized teamwork has a very important role in software development. The dynamic and fast-changing IT landscape requires agile teams that can carry out agile development practices. In this regard, being able to respond to changes in the workflow or environment (be that a recently hired team member or the establishment of a new development department) is essential to the formation of a truly efficient development team that functions as “we” rather than “I”. One of the key factors, respectively, when it comes to creating such teams, is to select people who are able to work more closely together with co-workers, to exchange information and to collaborate. Great programmers are flexible. They can create this culture of efficiency and can respond to expected and unexpected changes when they understand individual and shared efforts and can work as one.

DIVERSITY OF SKILLS AND TEAM SIZE 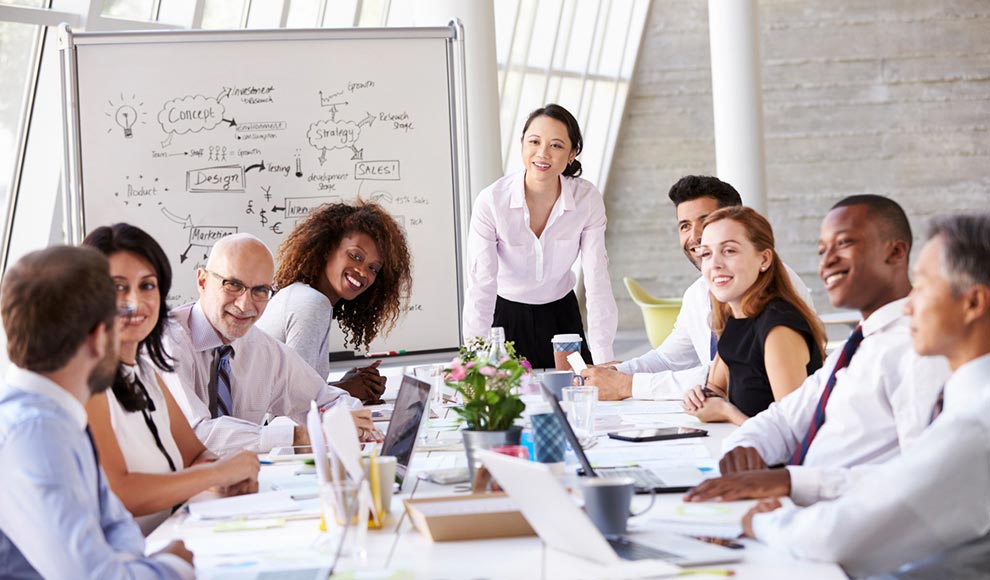 At BGO Software we believe that a highly-performing development team is the one which is built on the right mix of skills and professional experience. The next logical step towards building an effective team is to decide not only how many people you need on board for a given project but also what kind of people precisely. As a project grows in its complexity, the size of the team may grow as well. Requirements and tasks may also change, thus having demands for specific programming skills significantly increasing over time. Having developers with diversified professional background at your disposal is a way to add yet another piece to the puzzle that in the end will shape the ultimate development team. And that also means having more Tech women in your team as well, because it’s not just team size that matters. It’s diversity as well.

One of the very crucial aspects in terms of forming the best development team is to select appropriate development methodologies for the project. From the waterfall model, through scrum meetings, to extreme programming, the choice of methodologies really varies. Yet, having so many alternatives, you can really pick the one that best matches your project specifics and team members’ capabilities. One of our project managers, Nikolay Stefanov, comments that; “Choosing the right development method can really enhance the performance of the team and, as a result, it can define every single team member as high-performing, professional and valuable. Quite often we rely on a hybrid approach which takes bits from the waterfall method and mixes them with pieces from the scrum methodology. In the end, with no doubt, we get a team of developers that drive success, mitigate risks and are always on the same page.” 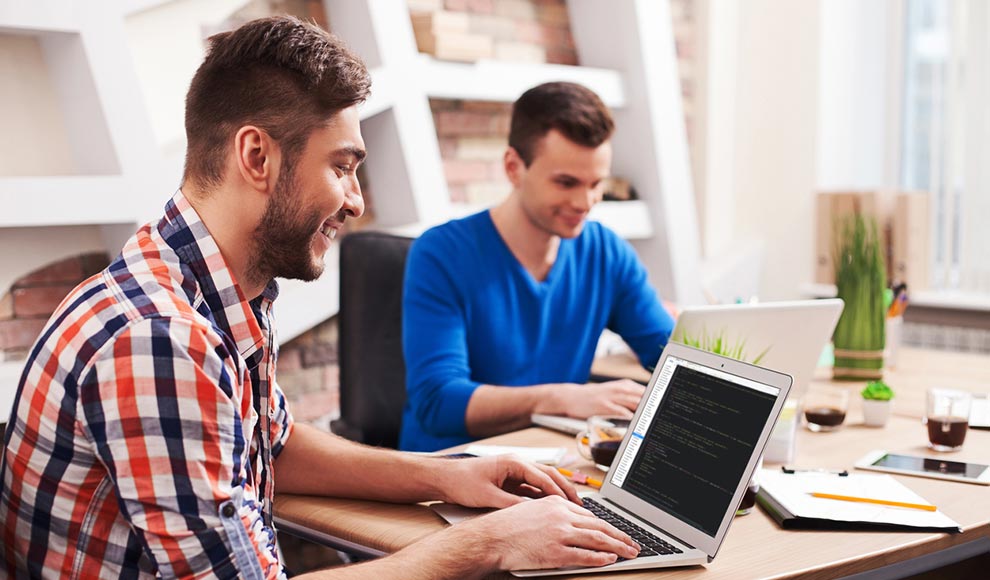 One of the most challenging parts in obtaining the right team is to determine its size. Other times, big-size software projects or too strict deadlines may require fast solutions. Such situations usually demand a bigger number of developers which your company may happen to lack at that moment. In any of these cases, the formation of an effective development team may depend on external resources. In this sense, outsourcing some of the tasks to freelancers or dedicated teams may not be such a bad idea after all. Professional dedicated teams, like the ones at BGO Software, not only contribute to the whole project, planning or management of each and every process, but they help project managers fit the third-party programming skills to the ones of the in-house devs, thus, establishing a development team that increases productivity and delivers effective results through mutual efforts. It’s not surprising, then, that according to Deloitte’s Global Outsourcing Survey 2016, about 31% of IT services have been outsourced in 2016, with numbers expected to increase in the next couple of years.

In conclusion, most of the time, the secret behind a successful team of programmers is to bring together leadership, individual expertise, team spirit and mutual goals. Meeting the two ends becomes possible only when there is a balance between all of those fragments – from inspiring leadership to purposeful operation.