What is the next big thing in SaaS (Software as a Service)? 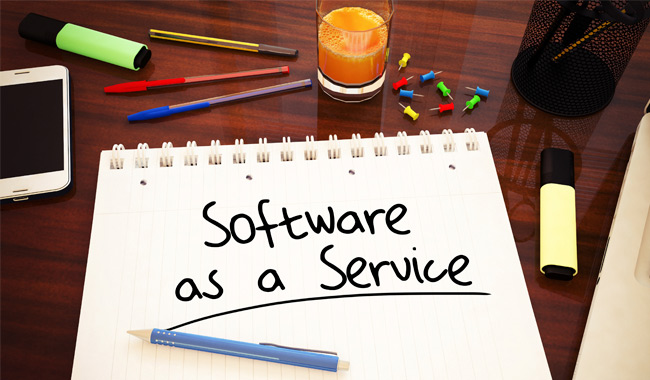 SaaS (software as a service) has become a sacred success-delivering formula for any business. Twenty-first-century generations owe its mighty presence to Marc Benioff who back in 1999 cried out loud “No Software.” Don’t quickly jump to conclusions though. The idea wasn’t that businesses would stop using software. On the contrary. Software still remained a crucial point with integral qualities, as we can deduce by summarizing the results we see now. But Benioff envisioned a different type of software. His message initially aimed at indicating and inducing that software could become rentable. Thus, instead of purchasing, installing and running a software, it could be, in a way, “borrowed” whenever someone requested it. And that accelerated its global impact later on. 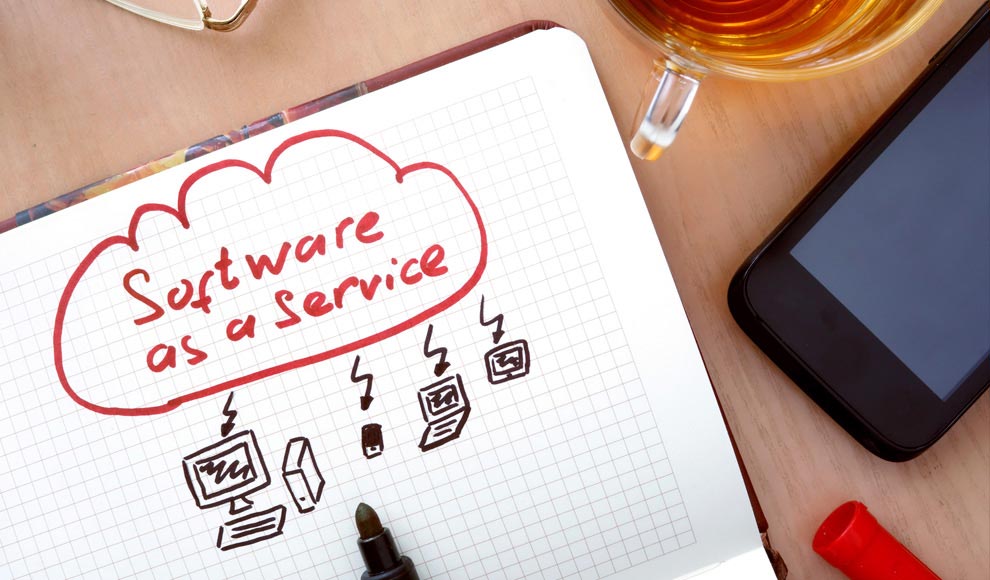 In its very core, SaaS could be understood to be part of the expanding range of cloud-computing. Precisely, Software as a Service represents a platform for adopting different applications. With such deployment method out there, business leaders can benefit from a space that hosts commercially available applications. To put it another way, they can buy a software license whenever they want and whenever they need it. This is called an on-demand service commodified by the Cloud and consumed by clients. And when the consumer environment changes so quickly, it doesn’t really make any sense to have services that lack the ability to feed the customers’ hunger for tech-savviness. So the question here is, what is the next big thing when it comes to Software as a Service that can really dictate change not only for corporate ecosystems but for average customers too? 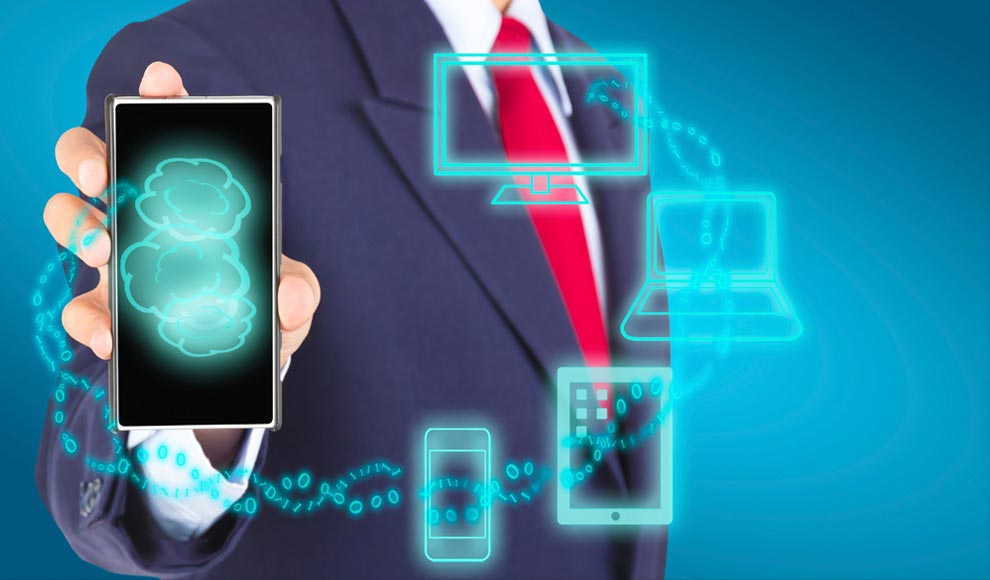 Information and data stored in silos are moving toward total extinction. That time will be soon left in the past, because the rate of technological advancements is escalating drastically. As part of the modernisation process, mobile applications is expected to grow on SaaS like never before. Mobile, then, is no longer an extra or a supplement. It is, instead, transforming into a first-line supplier that channels critical data to businesses on top of expertise and know-hows to employees, customers and partners. And above all, it is a change that goes beyond desktop and web. But why mobile matters? An incredible growth of the use of smartphones and tablets has been observed along with across-the-board Internet connectivity. The fact that such devices penetrated our lives with an incredible speed means that mobile is very likely to be the next big thing in enterprise SaaS. It will give ultimate power to different companies scattered all around the world to reach people also scattered all around the world. Just the phone battery is the limit. And in a highly competitive setting, having mobile applications can really boost sale cycles for shorter period of time and for less. Coming to grips with these tendencies, even commonplace online surveys are being mobile-optimized. For instance, Survey Anyplace integrates mobile technology in order to receive instant feedback by collecting data and finding out what’s in users’ minds when interacting with one product or another.

Consumers lead the way to innovation 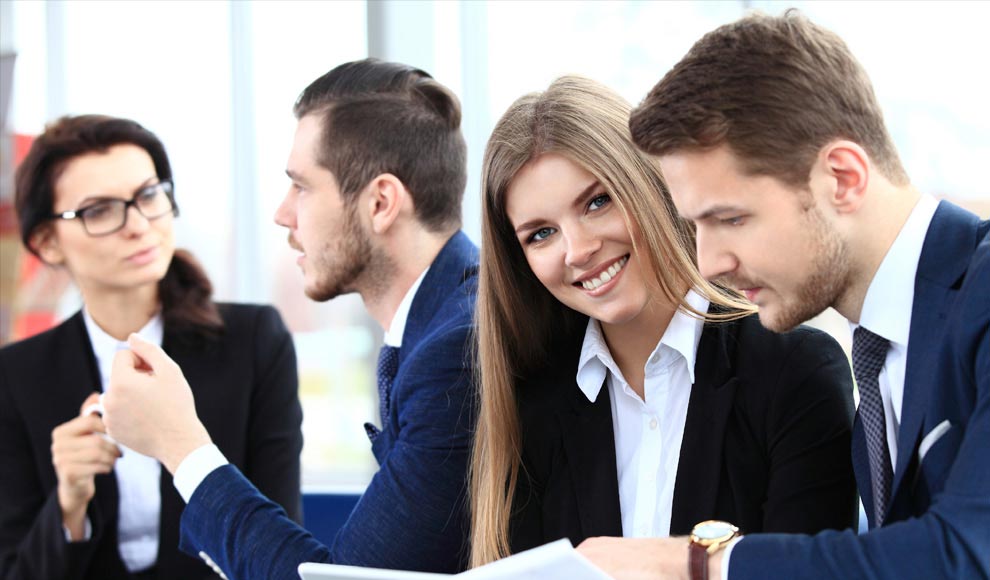 Everything that is built must be built with a reference to consumers. After all they are the ones who usually propel innovation. As end-users become more technologically sharp-witted, leaders of software companies are faced with the challenge to make extremely user-responsive software developments. To make things more difficult, they have to do it in a manner that does not bring misbalance in terms of product quality, sustainability, endurance, longevity, simplicity of use and, of course, breakthrough characteristics. According to Techchrunch, that is called “Do-It-For-Me” (DIFM), methodology. DIFM stands for consumers-led services combined with “code-powered efficiency” and directed towards finding the most adequate business solution. Doesn’t that sound like another possible major SaaS trend? It is very likely to turn into one. 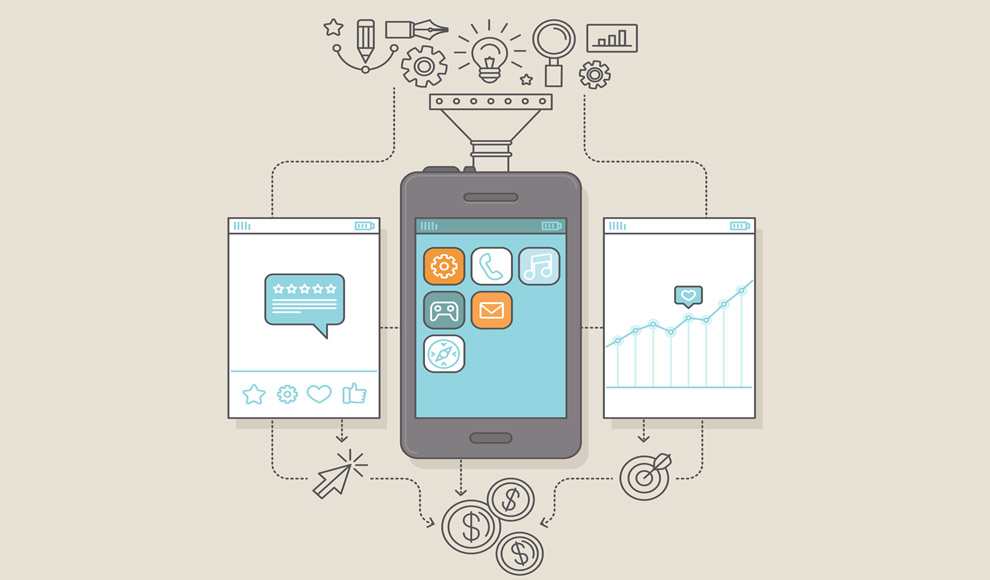 One of the greatest things about enterprise is that it will never cease to bring on new opportunities for development and improvement. But it also never ceases to welcome one trend after another. In relation to this, aligned workforce is envisioned to be the next enterprise SaaS hit. No matter how big or small an organization is, the key mechanism for success is forming workforce symbiosis. True, making multiple strategies operate as one is tricky. Especially when they don’t affirm to the same objective or when they are filtrated across many management layers. But once SaaS implements that aligned workforce, business problems will become more manageable, while solutions easily reachable.

Social is the new black 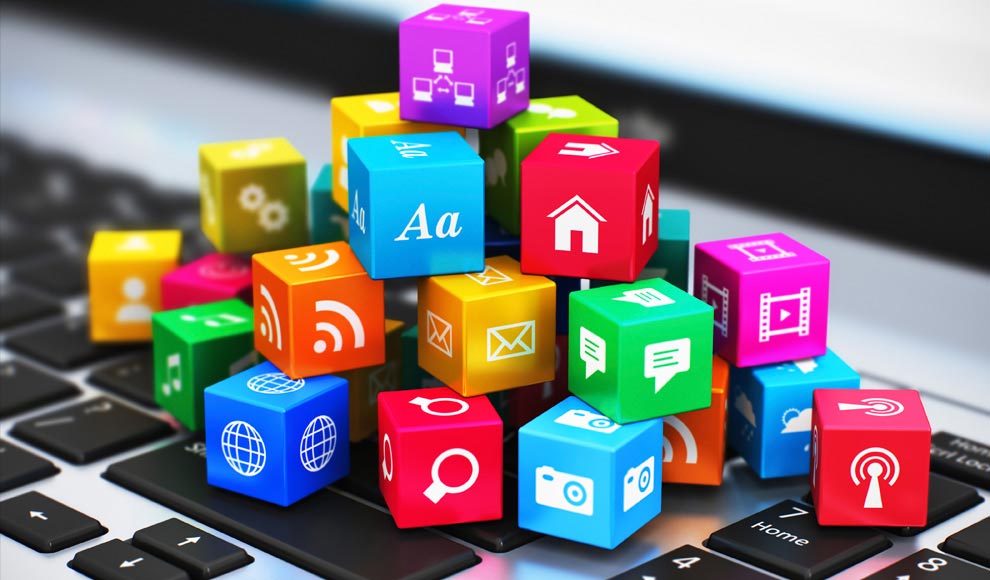 Social network interaction has definitely become a predominant thing among users. LinkedIn visitors search for jobs, employers look for industry professionals, Facebook users look for friends, updates and share stories. There is also a two-side communication and exchange of ideas, news and solutions. So instead of just being a passive consumer who scrolls down and reads, one has already embraced the opportunities offered by social media platforms. And since they have gained such maximized user-beneficial capacity, developers have step foot on implementing interactivity to SaaS.

To sum up, there is a fast acceleration in terms of innovation with an even faster impact on the industry and its players. People experience unmerciful technological progress but is SaaS ready for it? Can it run with the same speed as other changes that happen around? It is said that with great power come great responsibilities and same can be applied to having a great SaaS. No doubt the major use of it along with other cloud services results in business proliferation. Such practices tend to pull out one trend after another. All in all, it is a matter of fast adaptability to current requirements, and, of course, a matter of what current practices will bring to the business and the end-user in order to be defined as the next big thing.