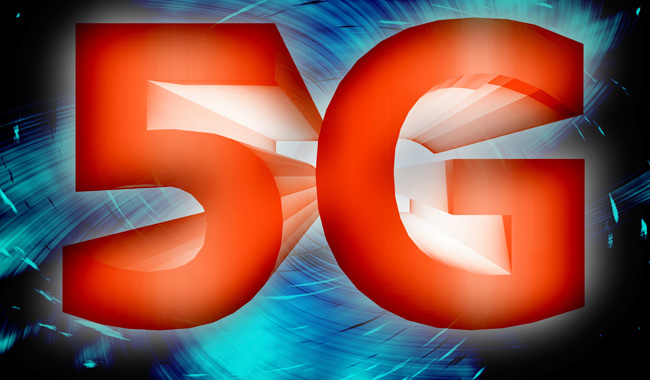 Living in a tech-oriented world enables us to witness significant changes which shape the industry – from increasing fondness for developing groundbreaking IT projects and solutions, through proliferation in technological products, to extremely high levels of growth in telecommunication services. In this regard, each generation has set its standards the flaws of which, if there are any, get improved at the turn of the decade. The arrival of the next big thing compromises the drawbacks of the previous big thing, thus polishing its imperfections and weaknesses.

To present this differently, there has been a decade-based trend which is defined by the fact that something new always happens in mobile. And that particular invention is far better than its predecessor in terms of capabilities, offerings, value and characteristics which build up profound customer satisfaction. For instance, the very first mobile networks were introduced back in the 1980’s. However, they came with a lot of security issues. After that, a decade later, people saw the emergence of GSM which successfully managed to fix the concerns surrounding the networks. The twenty-first century, then, was marked by the start of 3G services that polished up the lack of mobile data. Later on, the 3G period was followed and noticeably enhanced by the birth of LTE (short for Long Term Evolution). This time around, 5G technology is appearing to be the long-anticipated shift which is going to hit the mobile market. But what new does it have to offer to consumers? Or have they already tried and seen it all?

The Technology Sector is Moving Full Steam Towards 5G 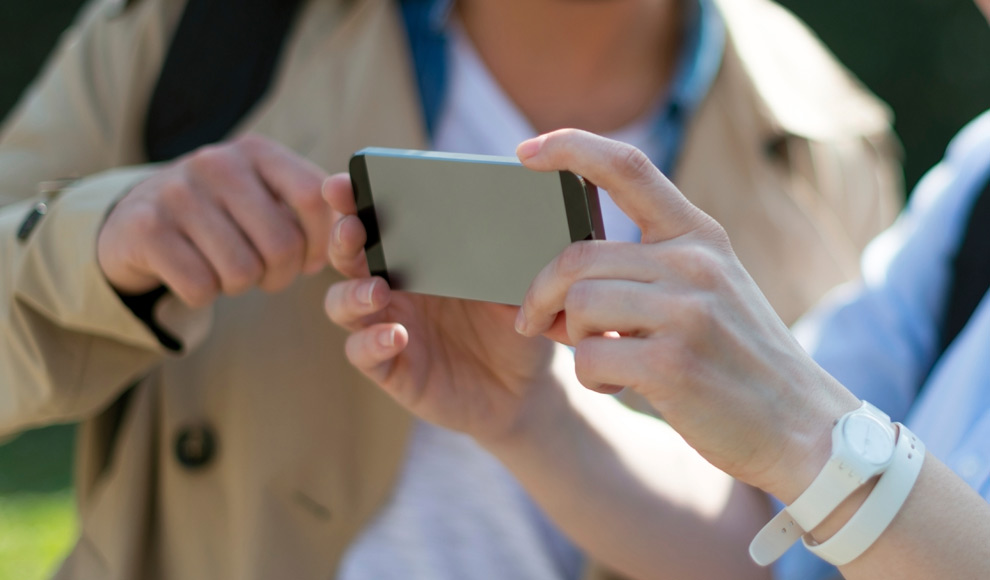 Full deployment of another trend in mobiles can take months and even years if we are to judge from the past instances. Nevertheless, technology-focused organizations and institutions are ploughing ahead into 5G rather determinedly. Some companies are already in position for testing the new technology. The American broadband Verizon Communications, for example, plans to test the 5G network in 2016. Such and similar intentions shares the Korean telecom KT. Its network will be launched for the 2018 Winter Olympics taking place in Pyeongchang County.

In addition to this, in a recent study by Juniper Research it has been stated that by 2025 the world will have had 240 million active 5G subscribers. The profits of the operators of the new services are estimated to amount to about $65 billion. Even though such statistics are somewhat encouraging and promising, that “variant” of an exceeded mobile future is merely a concept. Developers are faced with the biggest challenge: constructing a 5G standard, environment and conditions which are not only better than the currently employed 4G norms, but can also last up until 2030. The least. Only when they overcome these barriers, 5G can really come to life.

Much Faster Data Rates for Uploading and Downloading 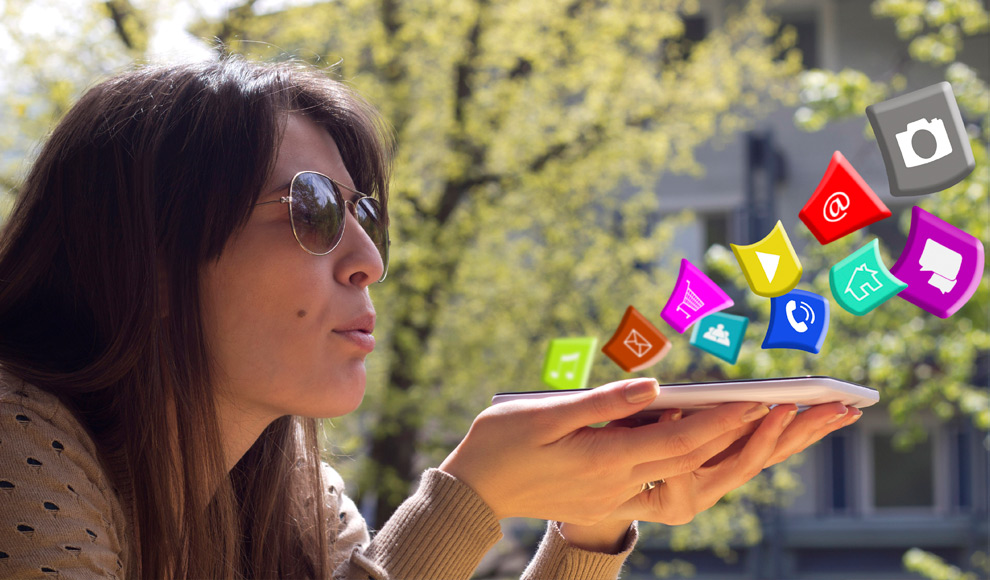 Discovering what uses the prospective mobile technology will be put to and figuring out how the market will change in response to it is a task that needs to be completed on the first place. In certain aspects, this process is analogues to foreseeing the rise of the iPhone years before it officially turned into a mobile giant. Yet, this is how 5G can become a technological evolution that will continue to trigger developers’ hunger for ultimate technological revolution. Despite the fact that 5G is still an idea which is undergoing phases of progress, maturation, rationalization and standardization, it is bound to reach a real-world rollout in the next couple of years. According to prevailing opinions of IT experts, 5G services should offer notably faster data rates for uploading and downloading. Moreover, suggested criteria, parameters and performances have been published as well:

Surely, there are many other innovative techniques that are going to be integrated into 5G for better services. Going back to the Juniper Research analysis, it becomes apparent that 5G will not be restricted to smartphones only. Other devices are also said to have connection to such mobile networks thanks to built-in breakthrough sensors. Imagine a world of bigger global connectivity between people, objects and even data. Imagine printers, dishwashers and even coffee machines capable of sending and delivering information. The fifth-generation network will make this possible.